A majority of Virginians are skeptical about the safety of reopening schools for in-person classes, VCU poll finds 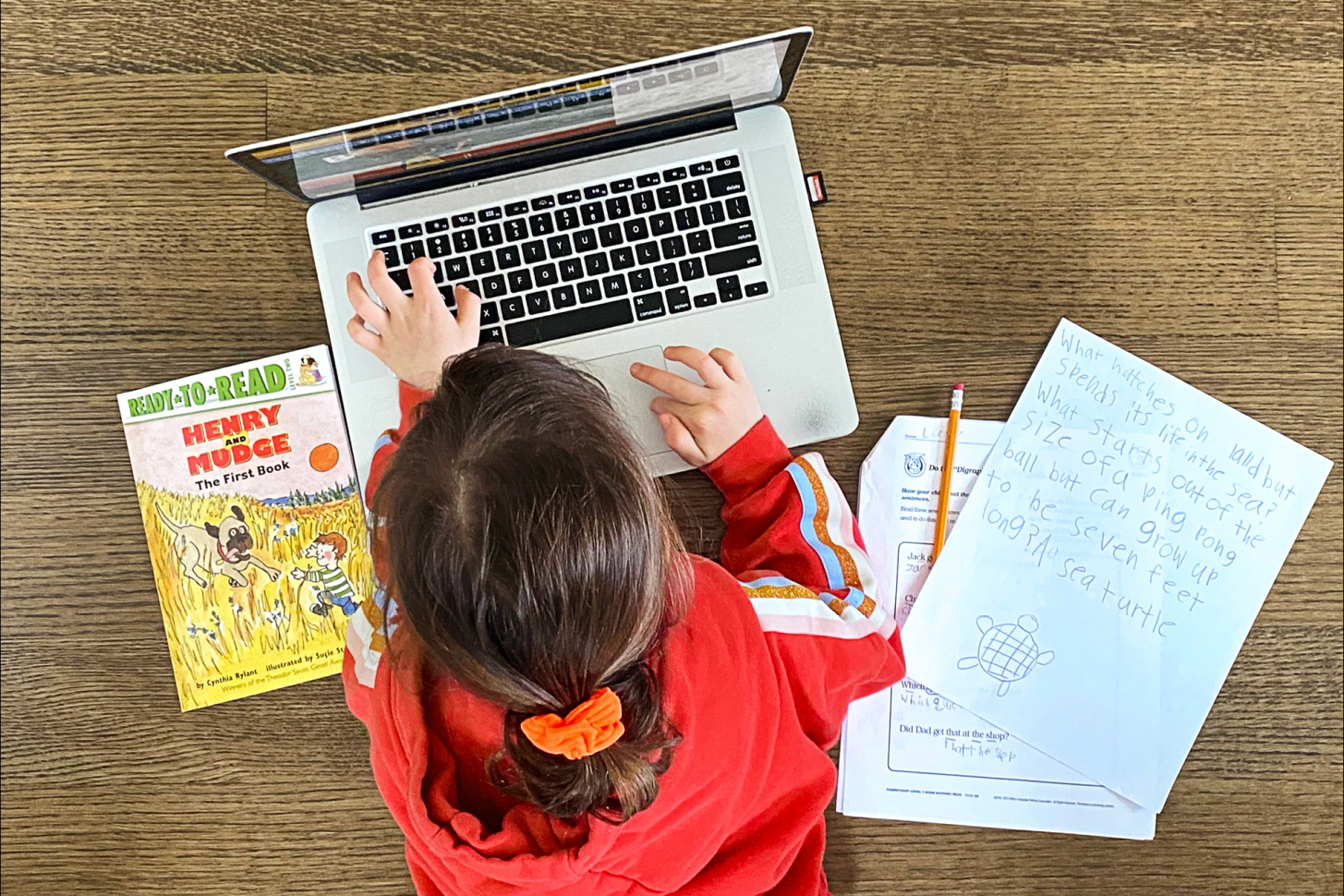 A new VCU poll finds a majority of Virginians are skeptical about the safety of reopening schools for in-person classes.

RICHMOND, Va. (Sept. 17, 2020) — Fifty-five percent of Virginians think it is not too safe or not at all safe to send children in their community back to school for in-person classes, while 42% think it is very safe or somewhat safe, according to a new statewide poll conducted by the Center for Public Policy at the L. Douglas Wilder School of Government and Public Affairs at Virginia Commonwealth University. 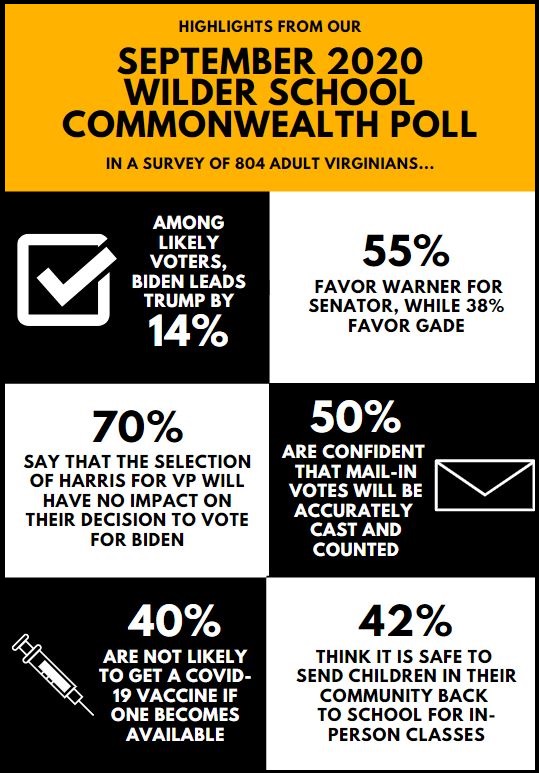 “The concerns over premature school openings confirms that adequate plans vouchsafing safety have not been shown to the people, particularly the minority communities,” said former Gov. L. Douglas Wilder.

- Two-thirds of Virginians are against requiring residents to get a COVID-19 vaccine. Sixty-six percent say they are against having a requirement for vaccination if an FDA-approved, no-cost vaccine becomes available. Thirty-one percent would support a required vaccine.

The poll, a telephone survey of 804 adults living in Virginia was conducted between Aug. 28 and Sept. 7. It has an estimated margin of error of 5.17 percentage points for all adults sampled, and 6.22 percentage points for likely voters. The entire report with detailed analysis tables and graphics can be found at https://oppo.vcu.edu/policy-poll/.