Interim Dean Susan Gooden to be Honored as Outstanding Woman 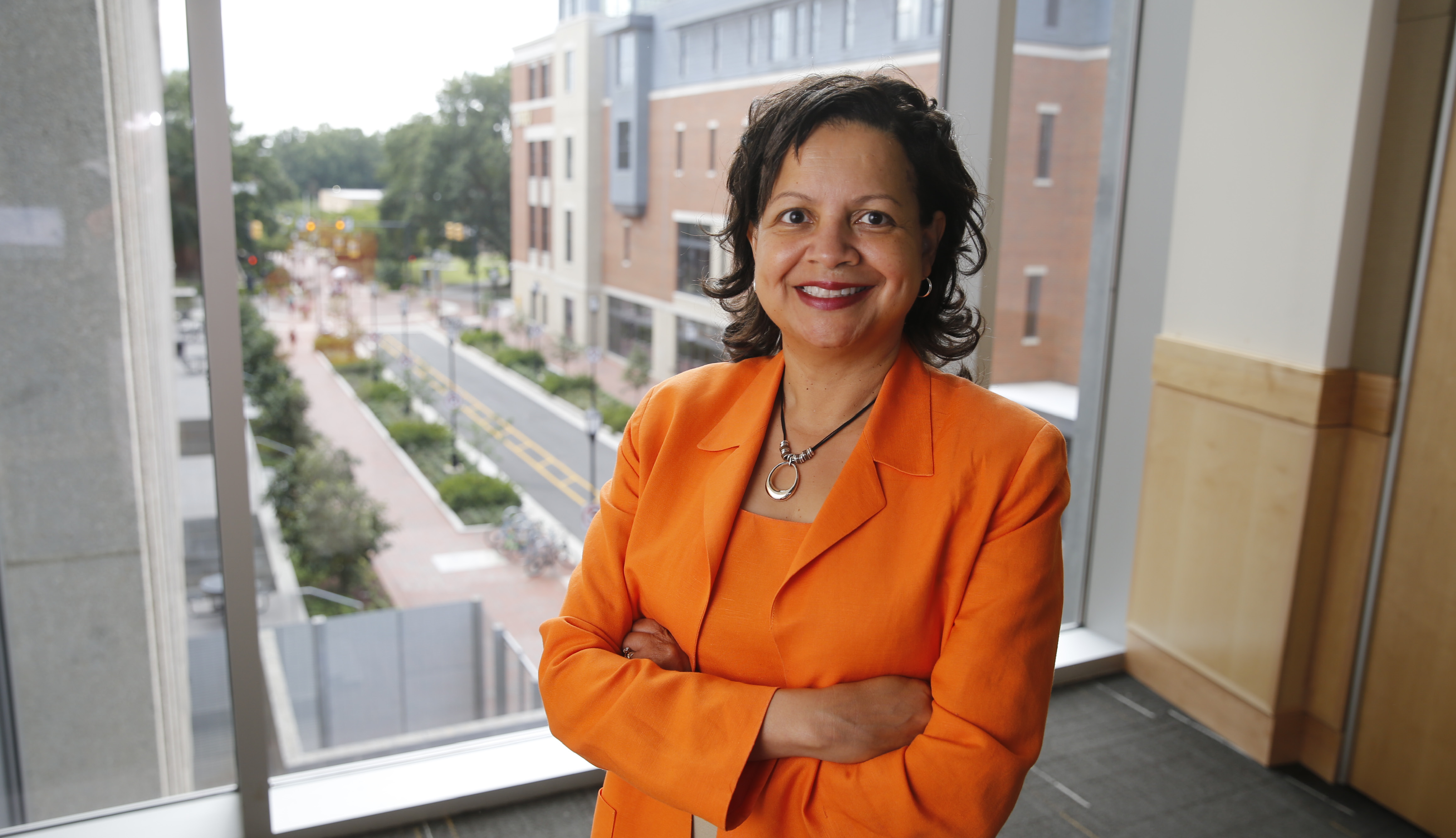 Susan Gooden, Ph.D., interim dean of the Wilder School, is one of eight recipients of the YWCA Richmond’s 2019 Outstanding Women Awards.

Gooden and the other honorees will be recognized at the Outstanding Women Awards luncheon on Friday, April 26, at the Richmond Marriott. Tickets are $75 and can be purchased at owa@ywcarichmond.org.

“I am deeply honored to receive this award,” Gooden said. “This accolade recognizes the commitment of the Wilder School and VCU to social equity and making our region a better place to live.”

Gooden, professor of public administration and policy, is being honored in the education category. Among her many accomplishments, she is an elected fellow of the congressionally chartered National Academy of Public Administration and is past president of the American Society for Public Administration. At the Wilder School, she founded the Wilder Graduate Scholars Program and is the former executive director of The Grace E. Harris Leadership Institute.

Gooden has received several awards and honors including the VCU University Distinguished Faculty Service Award and Best Academic Paper Award, Northeast Conference on Public Administration, both in 2016, and the Jewel Prestage Pioneer Award (2015).

Gooden was appointed to the Commission on Peer Review and Accreditation, the accrediting arm of the Network of Associated Schools of Public Policy, Affairs and Administration. She has previously served as an elected member to the national policy council of the Association for Public Policy Analysis and Management. She is vice chair of the Virginia Community College System board.

“The Outstanding Women Awards embodies YWCA’s commitment to engage, develop and honor women leaders whose work helps make our community stronger,” said Linda S. Tissiere, YWCA Richmond’s chief executive officer. “Each of these women are being recognized for their significant achievement in leadership and their important impact on our region’s health and vitality.”