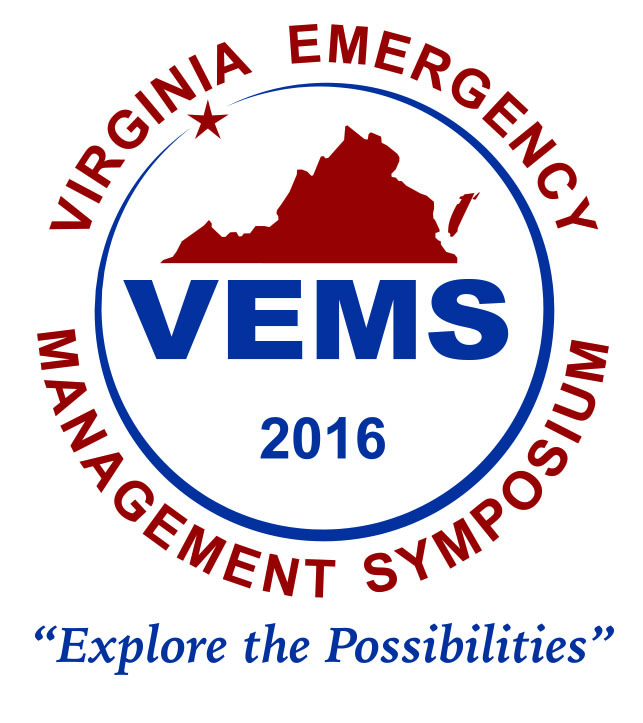 The Wilder School was well-represented at the annual symposium of the Virginia Emergency Management Association, held in Newport News.

Nine students from the Homeland Security and Emergency Preparedness program — six graduate and three undergraduate — assisted at the 2016 Virginia Emergency Management Symposium, held March 29-April 1, the theme of which was “Explore the Possibilities.” The students assisted with registration, provided directors and information to attendees and assisted presenters during breakout sessions.

“It’s a great opportunity for students to develop a network with emergency managers across the state and to learn about potential jobs and internships,” said James W. Keck, assistant professor in the Homeland Security and Emergency Preparedness and former executive director of VEMA.

“Many emergency managers commented on how impressed they were with the professionalism of our students, and many of them will be seeking interns from the HSEP program,” Keck said.