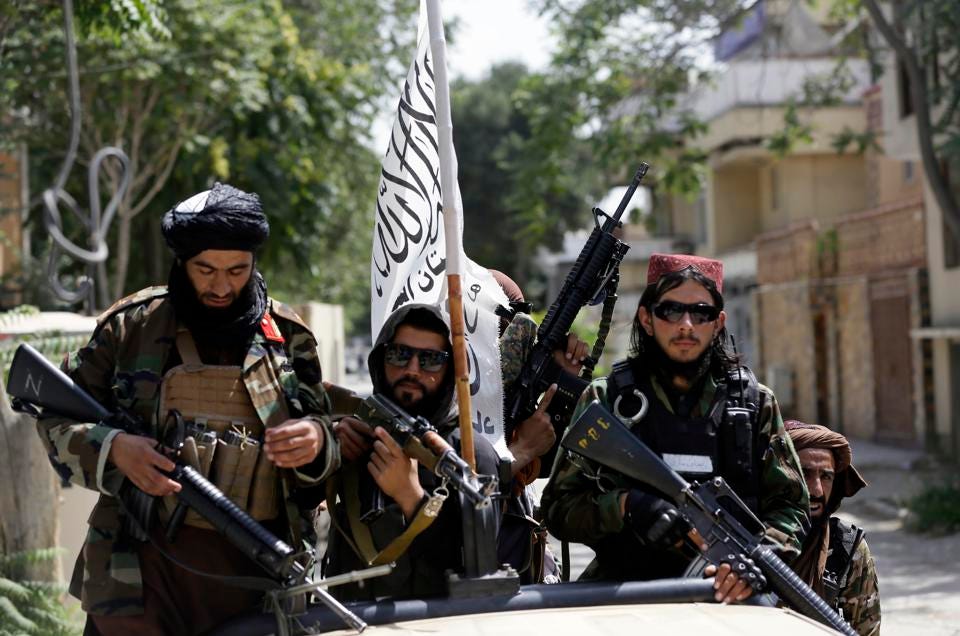 The VCU Wilder School’s own, William Pelfrey, professor of homeland security and criminal justice, is featured in a Forbes article exploring the impact on social media companies with the recent Taliban takeover of Afghanistan.

"Social media companies will need to make decisions regarding the legitimacy of the Taliban," said Pelfrey, who warns that the political status of the Taliban is rapidly evolving as countries like China and Russia begin formal relations with the group many countries consider an illegitimate terrorist organization.

"Social media has a responsibility to remove illegal, racially inflammatory, and dangerous submissions," said Pelfrey. "If they resume oppression of other religions and advocate violence directed towards specific populations, social media organizations will need to adhere to existing policies and remove those posts and perhaps even ban Taliban persons from participating."

Pelfrey is concerned about the impact if Sharia law is again imposed in Afghanistan and forsees that social media companies may struggle to balance religious freedoms against the legitimization of violence on religious terms, especially against women.

He concludes that “finding this balance will test the moral compass of many social media organizations."

Read the complete story at Forbes