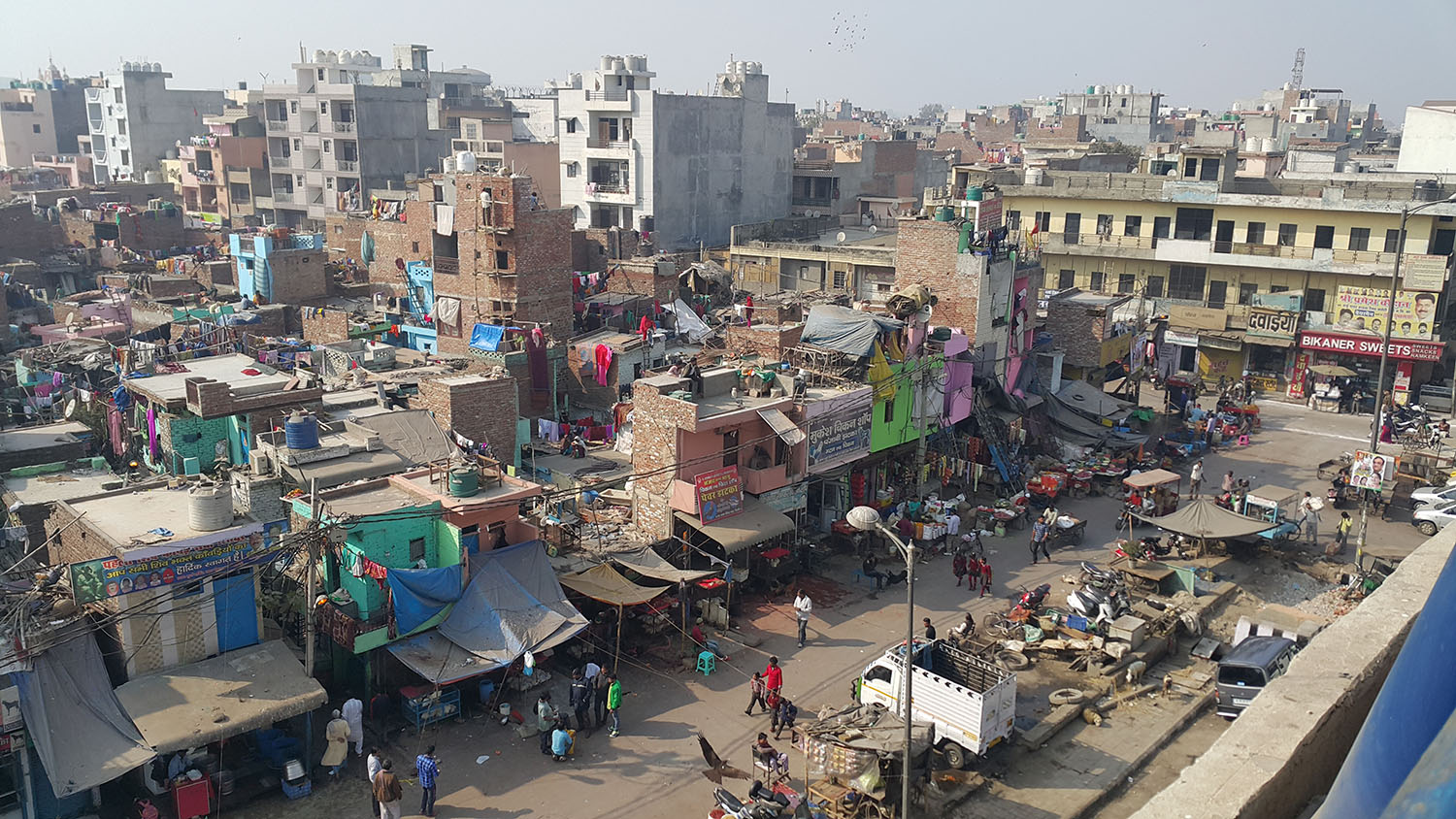 As a child visiting her grandparents in Delhi, India, Shruti Syal didn’t pay much attention to the crowded streets of the city, she was more interested in exploring the natural world. That eventually led her to study biology as an undergraduate in Canada.

But when she returned to Delhi years later to attend an environmental sciences master's program, she saw things in an expanded light. As Syal explored, she became more curious about the intersection between development and ecological health, both for humans and the environment. Her love of solving problems led her to compete for and win an urban improvement design grant, which created subsequent research opportunities to complete a Ph.D. in regional planning.

“I'm more like a jack of many trades and hopefully a master of connecting the dots,” said Syal, Ph.D., an assistant professor in the L. Douglas Wilder School of Government and Public Affairs at Virginia Commonwealth University. “Where I think my trajectory has taken me, it's been very organic, just like moving from one thing to another and not feeling restricted personally, by any discipline.”

She’s dedicated to improving community and ecological health by transforming informal wastewater systems across the slums of Delhi and sharing best practices with urban planners around the world.

Getting to the root of the problem

Understanding the origins of slums, and their continued lack of infrastructure, is a critical part of getting to the root of wastewater problems in rapidly urbanizing cities, Syal said. Slums, or informal settlements, form when the housing needs for low-income or migrant populations outweigh the infrastructural ability to provide planned development. Low-cost dwellings are incrementally constructed, often lacking adequate access to essential services like connection lines to sewage systems. Instead, waste accumulates on-site or is relocated nearby via improvised drains, which creates sanitation threats to residents’ health. Because there is little to no coordinated government oversight, the responsibility to address polluted drains goes unfulfilled until it is too late. 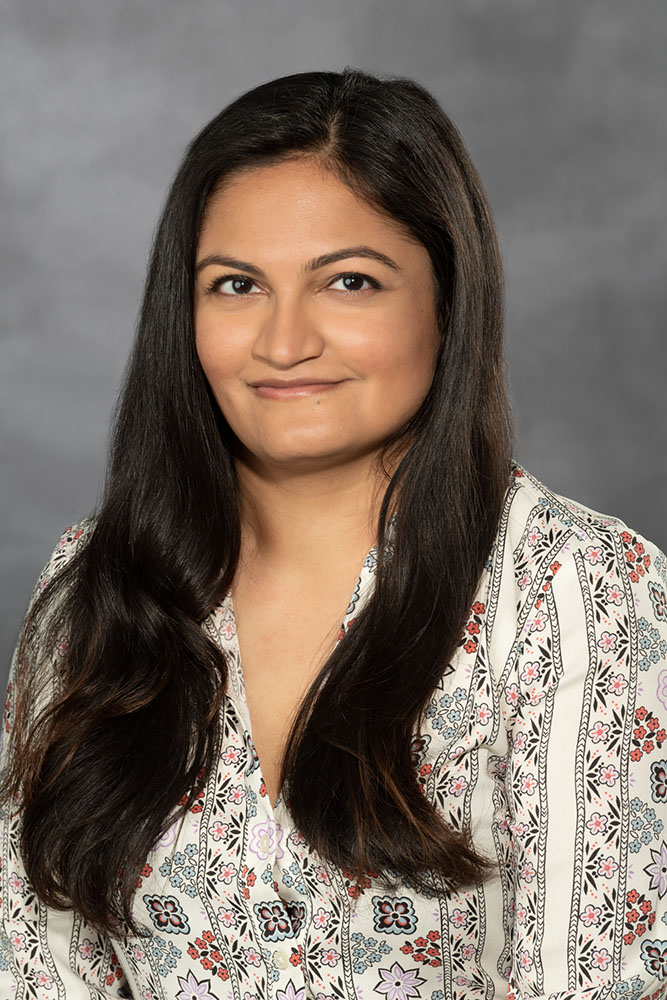 “These drains and the environments around them can be thought of as an open-access commons. Then you have this green space because you have all this vegetation. You can give people access to those green spaces. And the settlement that initially used to look like an eyesore to people suddenly has a lot more merit and value because it also has a green space next to it.” -Shruti Syal

Reliable access to clean and affordable water is a basic human right according to the United Nations, and while it is a priority for developing countries, much less attention has historically been given to the disposal of wastewater, Syal said. “Rights seemed to be divided. When people talked about water rights they meant access to clean drinking water. For me, water is the entire cycle from the clean to the dirty piece.”

From a systems perspective, water is considered a renewable resource, but it must be collected and waste removed to be recycled. According to Syal, there are more than 250 slum communities in and surrounding Delhi, comprising at least a million and a half people, and their waste is not being accounted for in the formal wastewater infrastructure master plans.

Government policies of the past suggested that because slums were not designed to be permanent, the easiest approach was to demolish or push dwellings further out when the land was needed for other purposes. But from a long-term perspective, these are socially and ecologically unjust remedies without sustainable solutions. With growing competition for space in cities like Delhi, Syal is convinced making infrastructural upgrades within existing slums is a more efficient and effective solution.

For the environment and for people

Connecting community toilets to green infrastructure systems that use microbes or vegetation beds to remove waste before sewage enters stormwater drains are examples of such “upgrade on-site” measures that could reduce pollution and improve health conditions simultaneously. Syal views the upgraded drain systems as shared resources, which could also provide additional aesthetic and ecological benefits.

“These drains and the environments around them can be thought of as an open-access commons,” Syal said. “Then you have this green space because you have all this vegetation. You can give people access to those green spaces. And the settlement that initially used to look like an eyesore to people suddenly has a lot more merit and value because it also has a green space next to it.”

Many of Delhi's slums have existed for 50 to 70 years or more. The residents are typically the poorest of the poor, marginalized by society. The unsanitary condition of the drains makes for an environmental argument that can become a crutch to displace whole settlements and say they are polluters, Syal said.

Through her research, Syal plans to bridge the gap between environmental and human rights through incremental upgrades to slum communities. Her approach utilizes a social-ecological framework that attempts to map out environmental and social dynamics and better manage natural resources. She is also working to build shared understanding in the vocabulary different stakeholders use.

Coordinating a map for improvement

Because of her multidisciplinary background, Syal has experience understanding wastewater mitigation from various angles. “My research kind of reflects the journey that I took,” Syal said. “I do a lot of mixed methods analysis where I'm testing water quality in a lab one day and on other days, I'm sitting and creating these maps of institutions.”

She hopes these skill sets will help her connect the groups that own and manage the land and the drains with the residents who live and work in the communities. One strategy is to help communities create a resident welfare association, which would allow them to be part of the participatory governance structure within the city of Delhi.

Syal is working to develop an institutional framework for decision-making in the field for upgrading toilets and wastewater management systems. This involves building a knowledge base on the interactions and conflicts among government agencies, informal settlement communities and nongovernmental organizations. In India, personal relationships are often key to facilitation. One of Syal’s main research methods is conducting interviews to understand the pathways to coordination among the different stakeholders to achieve city-scale water remediation and slum sanitation simultaneously.

“Every agency is incentivized by something,” Syal said. “You get a sense of what people are doing by asking them the questions in interviews, but you need to understand why they are doing it by looking at the legislation and the policies in place, because the rules … create incentives and disincentives.”

At this point, Syal has more questions than answers, but she is optimistic about the future. “I'm hoping that by the time I've had a chance to share this research with practitioners, I will also be able to identify places where I can help them,” she said. “How do you generate enough value for all the stakeholders involved?”