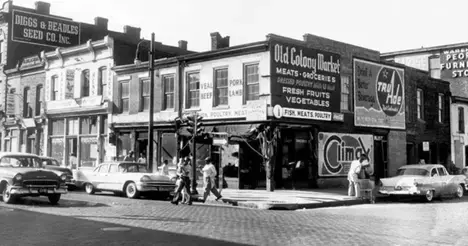 Urban development in Richmond is a history of deliberate, racially-charged displacement of entire communities.

Urban redevelopment is a means to spark economic growth in cities by creating jobs, increasing property values, and improving infrastructure. However, some communities have been adversely affected by discriminatory development planning, resulting in the gentrification of poor neighborhoods. The practice of razing poor neighborhoods to build new and more affluent neighborhoods was a popular repression strategy in the Southern United States during the Jim Crow era and remains prevalent today.

To combat these threats, Associate Professors Meghan Gough and Kathryn Howell are collaborating to develop a new process framework for urban planners that is forward-thinking and racially equitable. 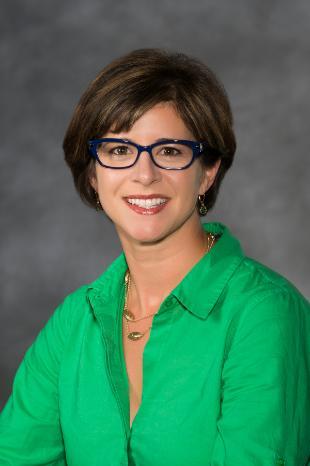 “The landscapes of our cities tell stories of racialized development — it is imprinted on the streets, neighborhoods and parks, shaping a hierarchy based on white supremacy.” – Meghan Gough

Gough and Howell have long studied and advocated for equitable urban planning and affordable housing. Their research will examine the long-term impacts of urban renewal, highways and other redevelopments in Richmond, VA, and envision opportunities for reparative planning and redress policies.

Thanks to a Wilder School Small Grant, they will focus on three redevelopment proposals that had an impact on Black neighborhoods and exposed biased planning. They will examine the Navy Hill effort, a failed multi-billion-dollar plan to redevelop Downtown Richmond. Navy Hill references a former Black neighborhood that once stood on the exact spot and was displaced due to urban renewal. The redevelopment plan faced community backlash over the promotion of affordable housing with costs too expensive for most residents. Gough and Howell will also examine urban redevelopment proposals for the Shockoe Bottom and Fulton Hill neighborhoods, part of  Richmond’s last urban renewal area in the1960s.

While historical plans for each neighborhood are well documented, little is known about these communities or what happened to those who were displaced.

“Understanding and recognizing the communities displaced from urban renewal and other racist policies may help cities to talk about and redress past land use decision-making,” Gough said. 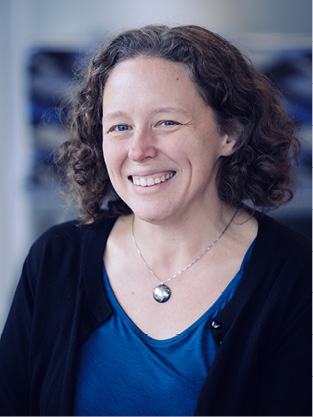 "We argue that any approach to development should center the people who live there and understand how we can better serve them.” – Kathryn Howell

“Planners often look at communities as physical places to be fixed – better roads, increased economic activity, more attractive amenities,” Howell said. “But we argue that any approach to development should center the people who live there and understand how we can better serve them.”

Gough and Howell will document the narratives of these impacted communities to appeal to urban planners. Their research will expose past practices and give insight to a new decision framework that could redefine a more racially equitable process of future redevelopment.

“Planners often look at communities as physical places to be fixed – better roads, increased economic activity, more attractive amenities,” Howell said. “But we argue that any approach to development should center the people who live there and understand how we can better serve them.”

The Wilder School awards two Faculty Small Grants of up to $5,000 annually for a project directly related to the scholarly trajectory of a faculty member. This year’s other recipient is Shruti Syal for her research on water access and equity.