Reflections on progress in Ukraine with Jay Albanese 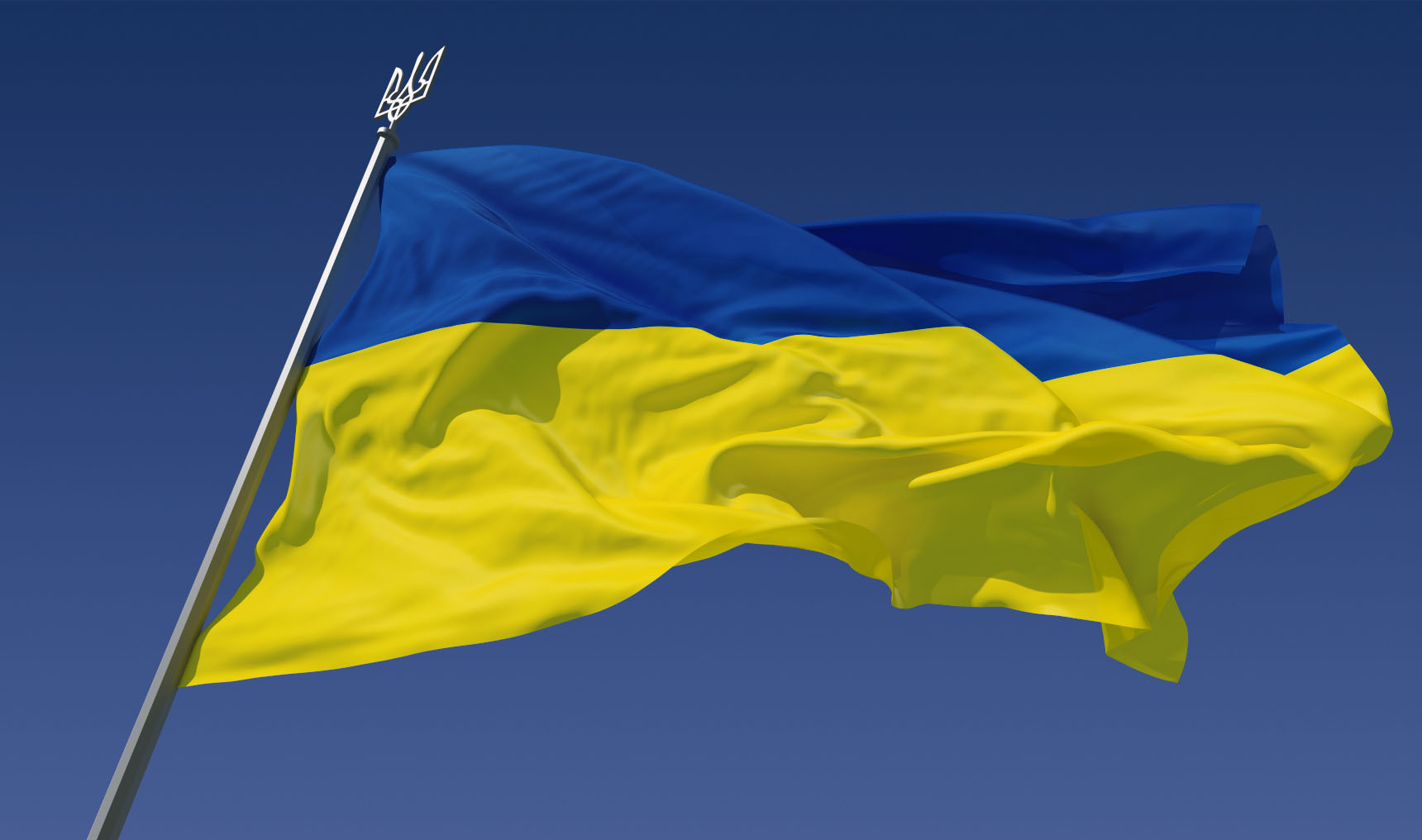 Ukraine’s independence from the Soviet Union in 1991 resulted in chaotic and unchecked economic, social, and political instability. This power vacuum led to a proliferation of organized criminal groups operating in the region.

I was part of a research partnership between Ukrainian and American social scientists interested in learning about organized crime in Ukraine in order to combat the problem more effectively. The partnership linked researchers between the National Institute of Justice (NIJ) and its Ukrainian counterpart, the Ukrainian Academy of Law Sciences. I was part of the NIJ team, while on loan from Virginia Commonwealth University.

My part of the project developed a risk assessment instrument designed to rank the relative seriousness of different organized crimes to permit better law enforcement targeting. Others on our four-person US team focused on human trafficking, drug smuggling and organized crime networks. Each of us was linked to small groups of Ukrainian researchers.

We made three or four trips to Ukraine in the early 2000s, and the Ukrainians also visited the U.S. Most memorable to me was the hospitality shown by our Ukrainian friends. Every meal was like a Thanksgiving dinner. Toasts during meals always occurred and the Ukrainians love to drink and dance as well. They were generous in mind and spirit.

Ukrainians are well aware of their history and as we traveled around Kyiv and Kharkiv, they would point to landmarks and rebuilt churches from World War II and the Stalin era. Riding the overnight train from Kharkiv to Kyiv was a rolling party with Ukrainians and us visitors celebrating life, companionship and good health. It is heartbreaking now to see those trains used to evacuate citizens under siege from Russia. 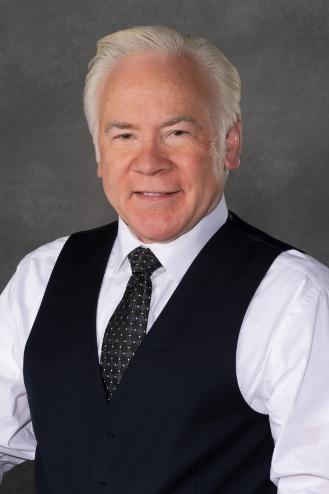 Ukraine has its own language and culture, and much of the world treats it as part of Russia, when nothing could be further from the truth. It is a proud and independent culture and it has lived through more than its share of troubled times given its borders with seven neighboring countries and the Black Sea. There has always been a “spillage” of problems from other countries which impacted Ukraine, so many of its problems over the years began outside its own borders.

Russia has dominated much of the last century in eastern Europe, but Ukraine has made great strides over the last two decades in holding free and fair elections, growing its economy and providing economic and educational opportunities for its citizens. I have remained in contact with several of my Ukrainian research partners, and sometimes have seen them again in person at both U.S. and European professional meetings. Ukraine has come a long way in the last 30 years of independence. And it has gained a new generation of young people who cherish that freedom, combined with earlier generations who remember the harsh days under the Soviet Union. This collective strength is something that Russia has severely underestimated.