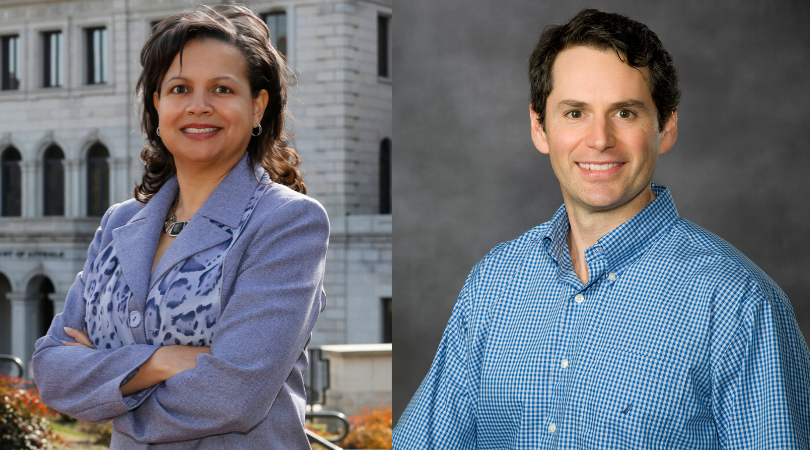 Susan T. Gooden, Ph.D., Dean of the L. Douglas Wilder School of Government and Public Affairs at Virginia Commonwealth University has been appointed to the Board of Trustees of the Virginia Retirement System by Virginia Governor Ralph Northam. Gooden also serves on The Virginia Home Board of Trustees, an organization that provides compassionate and professional residential care to adult Virginians with irreversible physical disabilities, ensuring that their lifelong comfort and security will never be compromised, regardless of the ability to pay. See the release.

In addition, Wilder School professor and program chair of Homeland Security and Emergency Preparedness at the Wilder School, William Pelfrey was among those named today to serve on City of Richmond Mayor Levar Stoney’s Task Force to Reimagine Public Safety. See the full announcement.