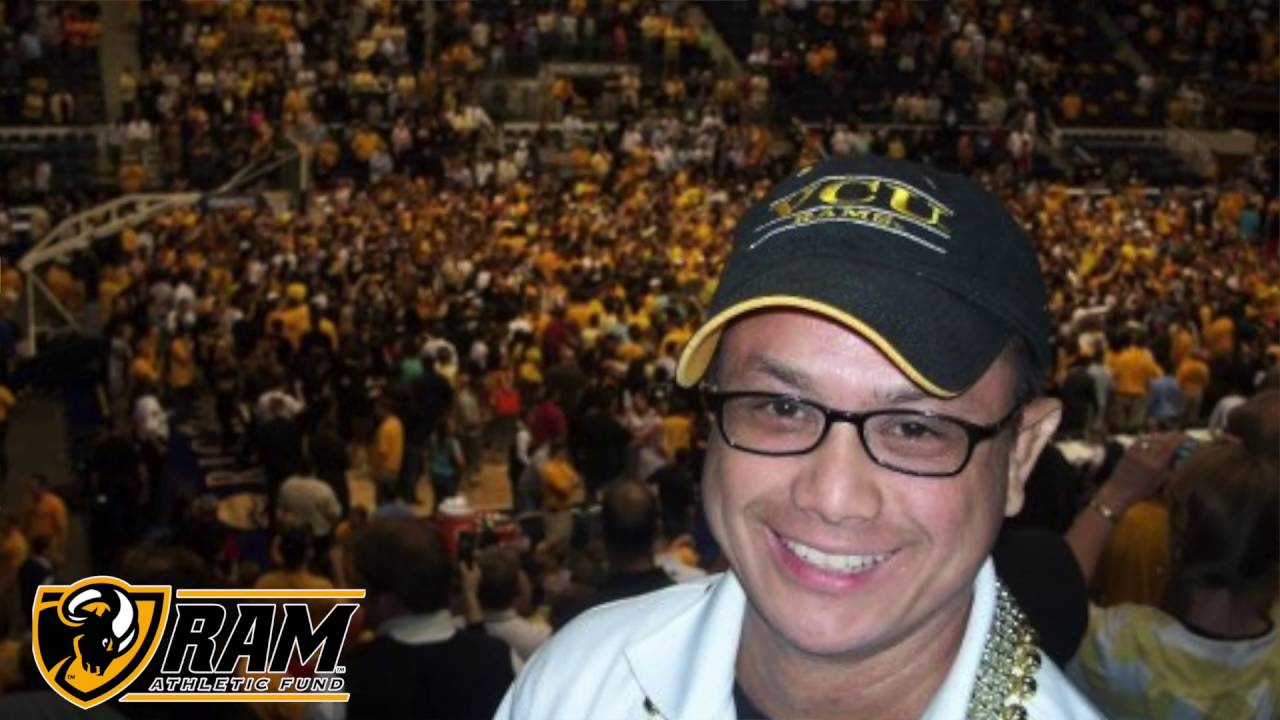 Lee Pambid is director of community development for the Town of Farmville, Va. He is also the founder of a co-founder and past board member of Charitable Souls Foundation, Inc., a nonprofit that organizes initiatives to support unhoused and economically-disadvantaged individuals.

When it comes to the planning field, Leander “Lee” Pambid (B.S.’96/Cert.’05/M.U.R.P.’12) wears many hats. As the director of community development for the Town of Farmville, Va., Pambid oversees a wide variety of projects to help the area thrive. From downtown revitalization to historic preservation and working directly with the public on building plans, every day brings something different.

“Community development here is your traditional land use, environmental, building inspection and mapping agency,” said Pambid. “We are also responsible for transportation, including the Farmville area Bus and Farmville Regional Airport. I manage a bunch of different types of employment arrangements, and while I hold the title of director, I certainly get my hands dirty on a day-to-day basis.”

The diverse, hands-on components of the job motivate Pambid. “That's what attracted me to this position — it’s more than just planning and zoning and code enforcement,” he said. “I am able to get into other aspects of local government such as transportation, personnel management, financial management, policy and other things of that sort.”

A dedicated public servant, Pambid’s career in local government spans 23 years. “What I like about planning and about public service in general is the optimism that people bring into the door when they're looking for a plan approval,” he said. “Trying to get to a ‘yes’ is very rewarding, and when we can send somebody off with good answers and help them maintain that sense of optimism, that gives us a little bit of fuel for the fire as well.” 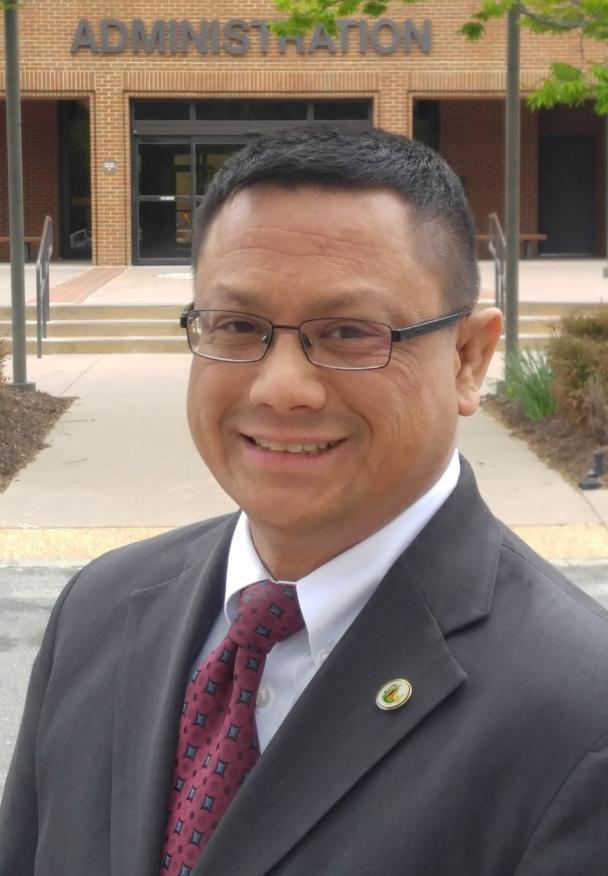 “What I like about planning and about public service in general is the optimism that people bring into the door when they're looking for a plan approval." – Leander "Lee" Pambid

Pambid is also a co-founder and past board member of Charitable Souls Foundation, Inc., a nonprofit that organizes initiatives from the “Sleeping Bag Project” to benefit the homeless and those without heat, the “Holiday Gift Bag Project” for the economically disadvantaged elderly poor and the “Literacy Project” for at-risk youth. He also gives back to the community by supporting the VCU Ram Athletic Fund  — his passion for VCU athletics runs deep, and he’s had men's basketball season tickets since 2006.

Fostering lasting progress through intentional planning is integral to Pambid’s work. By increasing transparency, updating recordkeeping practices and encouraging a modern approach to land use, Pambid is working toward creating a system that can meet Farmville’s evolving needs.

“What appeals to me about planning is being able to affect change and positive outcomes at a community level,” he said. “Whether it’s someone wanting to add a deck to their house or a large-scale project like a multi-lot subdivision or data center, for example, it’s really satisfying to see that kind of change.”

Building a foundation at VCU

Pambid received his B.S. in Urban Studies and Planning at VCU in 1996 and joined the Marines upon graduation. After a six-year career as an amphibious assault crewman, he took his first planning job in his hometown of South Boston, Virginia. As his career progressed, he took a planning position for Henrico County.

Between his burgeoning career in South Boston and beginning his role with Henrico County, Pambid returned to VCU to begin graduate coursework as a part-time student. In 2012, he completed his master's degree in Urban and Regional Planning from the Wilder School with a concentration in urban revitalization.

He describes his time at the Wilder School as “formative.” A standout course for Pambid was taught by Professor John J. Accordino, Ph.D. “Dr. Accordino taught an economic development class and I really enjoyed it because in small towns and rural locations — especially like here in Southern Virginia, South Central Virginia and places like Shenandoah County — economic development is not as easy,” he said. “It’s so important to pay attention in those classes and take away as much applicable knowledge as you can.”

Another highlight was an urban design course taught by Assistant Professor Jim Smither. “He definitely knows what he's talking about from a site development and design standpoint, as well as a from a neighborhood and city design standpoint,” said Pambid.

The late Morton B. Gulak, Ph.D., Associate Professor Emeritus and founder of the Master of Urban and Regional Planning program, served as Pambid’s undergraduate advisor. Pambid also took one of Dr. Gulak’s classes, which fueled his continued interest in design.

Pambid went on to receive a graduate certificate in local government management as well as a master of public administration from Virginia Tech. His career took him from Henrico County to Strasburg, Va. and finally to Farmville.For Pambid, planning is all about playing the long game. “It's a question of form and function to build something beautiful on a community scale,” he said. “That type of change is generational. That's not going to happen overnight — it may take five, ten or even 25 years to see positive change from policy decisions or from decisions about specific sites. But that's what really drew me to the field —that notion of form and function for community improvement.”