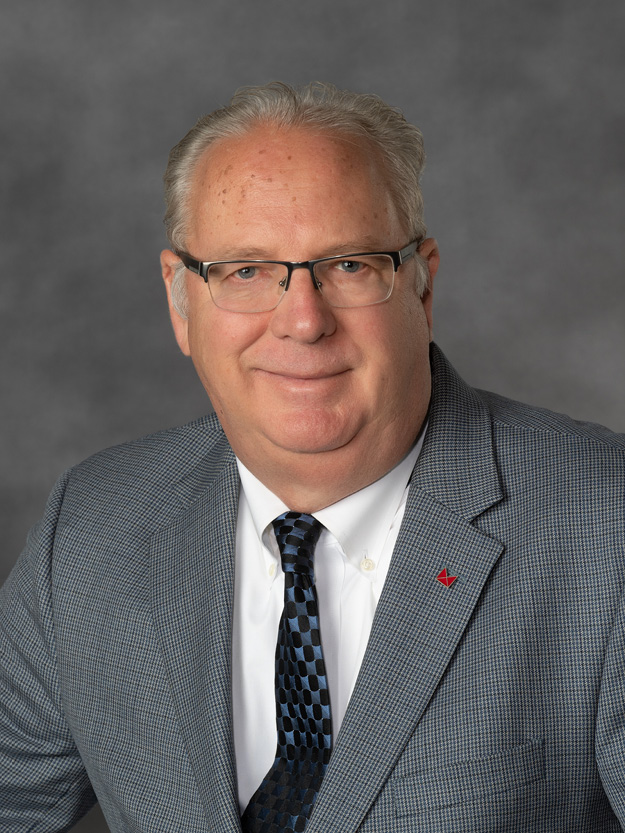 William H. “Bill” Leighty serves as the senior strategic advisor to the dean of the L. Douglas Wilder School of Government and Public Affairs at Virginia Commonwealth University. In addition to his teaching duties, Leighty assists the dean on special projects of significance to the school.

From January 2002 until September 2007, Leighty served as chief of staff to Governors Mark Warner and Tim Kaine of Virginia.  As chief of staff, Leighty essentially served as the chief operating officer of the commonwealth.  In 2005 and again in 2007, Governing Magazine named Virginia the “Best Managed State in the Nation” and in 2007, Governing <agazine named Leighty one of the nine “Public Officials of the Year” nationally. For seven years, he was the director of the Virginia Retirement System, where he led the agency to three consecutive U.S. Senate Productivity Awards.

Upon retirement Leighty joined DecideSmart LLC consulting. In April 2008, he served as senior advisor to the Scottish Executive advising the government on how to design and implement Scotland Performs, a national performance management system.  In July 2008 Leighty conducted a performance review of the United Nations Joint Staff Pension Fund, a $52 billion pension system.  In 2011, at the request of the National Governors Association, Leighty led a five-person delegation to Nigeria to conduct a “new governors” seminar for the newly elected governors of Nigeria.

In 2014 Leighty completed a manual for the National Governors Association on how to transition into power. In 2016 he was asked to co-chair the transition committee for the newly elected mayor of the city of Richmond.

Leighty joined state government after serving in the United States Marine Corps. He graduated from Mary Washington College in 1978 and holds an M.B.A. from Virginia Commonwealth University.