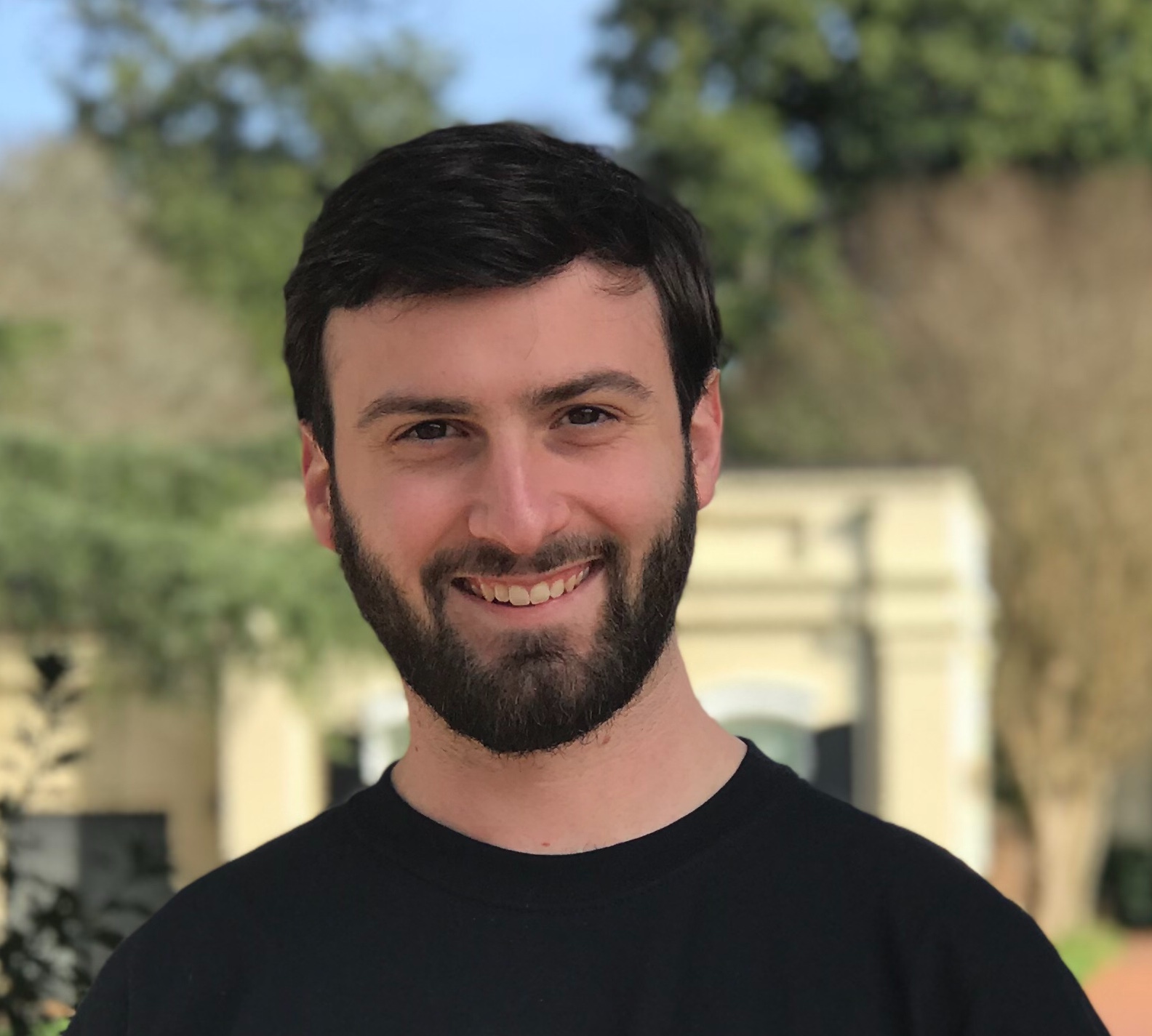 Dominic Zicari is a first year Ph.D. student in the Public Policy and Administration program. He received his BA in political science and his MPA from Augusta University in Augusta, Georgia. He gained an interest in criminal justice policy while working as a graduate assistant in Augusta University's Center for Social Science Research. During this time, he was heavily involved with an evaluation of a focused deterrence program implemented by the Richmond County Sheriff's Office. He also assisted with a needs assessment of the juvenile court system in the Augusta area. As a Ph.D. student, Dominic plans to continue his research on criminal deterrence and juvenile justice reform. He is especially interested in evaluating deterrence initiatives that de-emphasize traditional policing tactics.