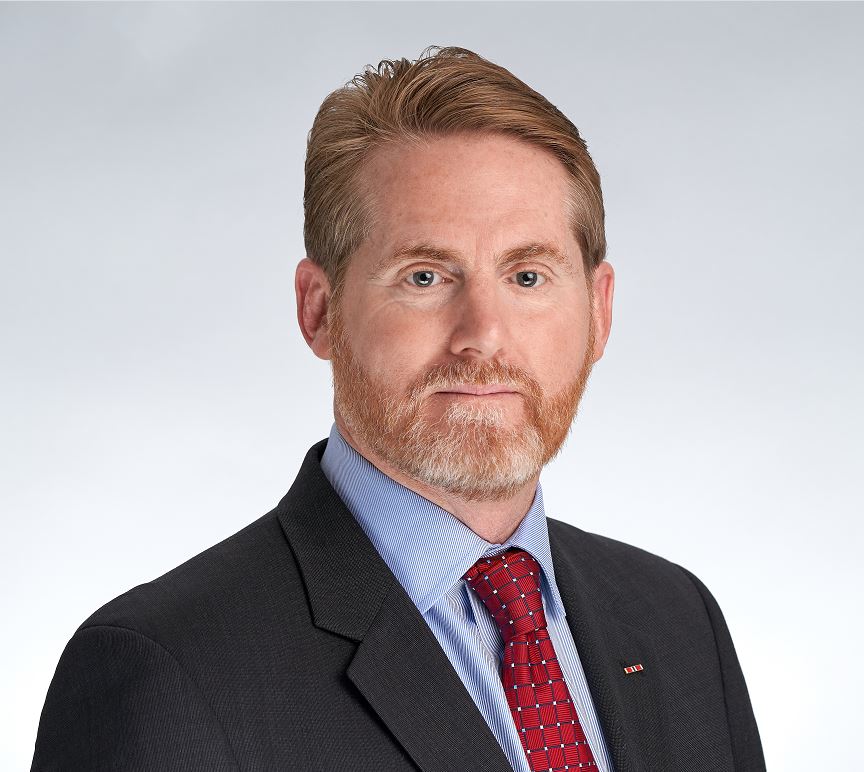 Jay McConville is a military veteran, management professional, strategy consultant, active civic volunteer, and issue advocate. Prior to beginning his doctoral studies, he was the founder and owner of Emerald Collaborative Partners (ECP) LLC of Richmond, Virginia, a management, strategy, government affairs, and new business consultancy focused on the Aerospace and Defense industry. As part of his consultancy, he also served for three years as the President and Chief Executive Officer (CEO) of Privia LLC, a proposal management software company in Herndon, Virginia.

In addition to his own business, Jay has held multiple key technology and management positions within industry including Director, Vice President, Executive Vice President and President and CEO within several leading Aerospace and Defense firms.

Jay is also a military Veteran. Enlisting in 1981 and commissioned in 1985, he served as a US Army Intelligence Officer in multiple positions around the world, including with the 1st Cavalry Division during Desert Shield and Desert Storm.

Throughout his career, Jay has been active in civic and industry volunteer associations. He ran for the Virginia House of Delegates from the 44th Legislative District (Mt. Vernon) in 2009, and while unsuccessful, was subsequently elected to lead one of Virginia’s largest Political Committees. He also served as the volunteer Virginia Co-Chair for a top-tier Presidential Candidate during the 2016 Presidential Primary. Jay is a past two-term President of the Washington DC “Capitol” Chapter of the Association of Unmanned Vehicle Systems International (AUVSI), and two-term President of the Ft. Hunt Youth Athletic Association (FHYAA). Today he serves on the Operating Board of Directors of “Constituting America,” a 501(c)3 organization dedicated to teaching America’s youth about the principles of the United States Constitution.

Jay lives in Richmond, Virginia with his wife of 35 years, Susan Ulsamer McConville. They have three children and one Granddaughter.