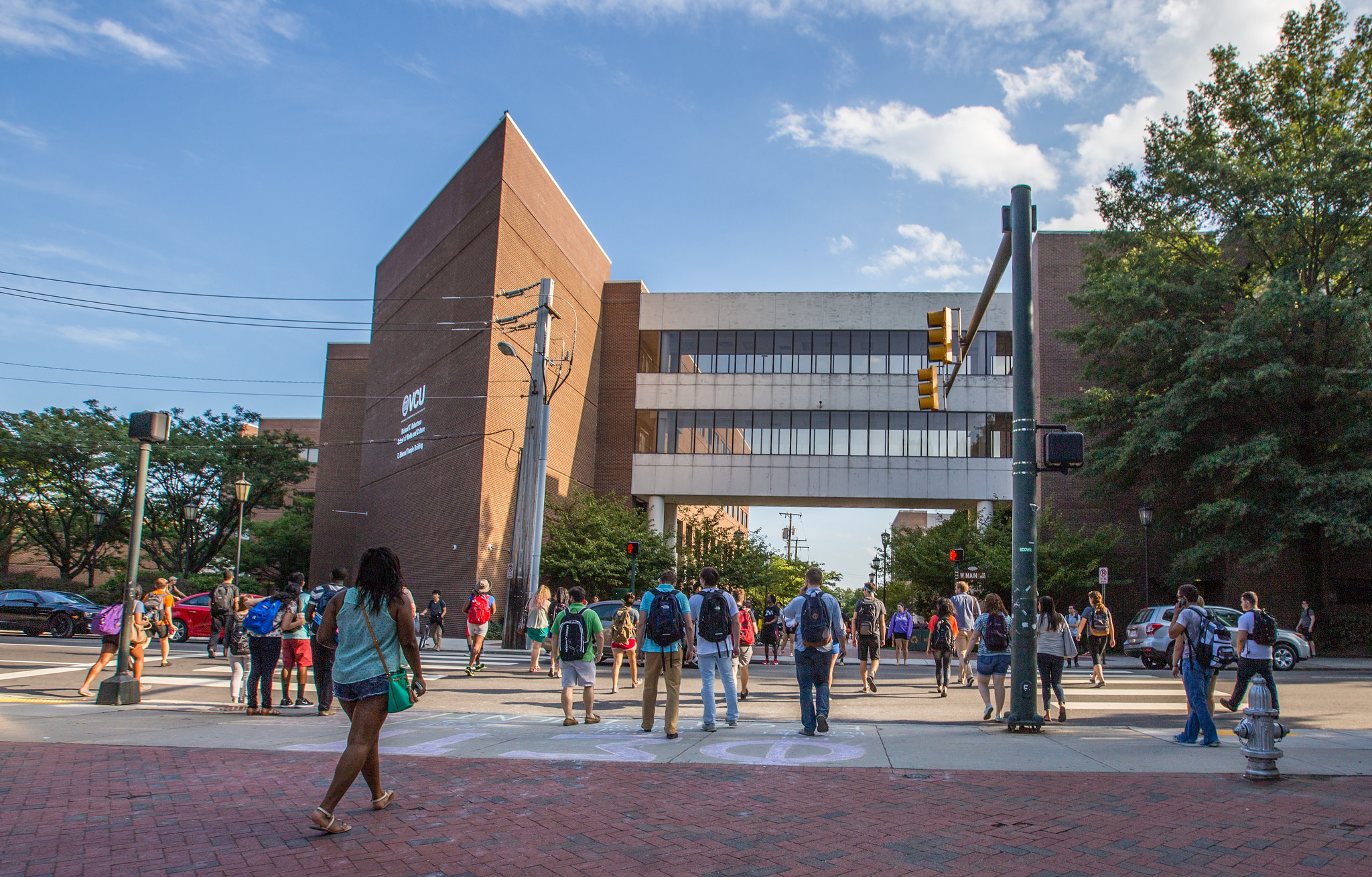 In the latest Commonwealth Education Poll, a majority of respondents say Virginia colleges and universities are doing a good job providing students with skills to succeed in the workplace and beyond. Five areas were identified as particular strengths:

“This poll shows the trust citizens have in our colleges and universities to prepare students for the careers of the future,” said Virginia Secretary of Education Dietra Trent. “Working over the last three years to bring education into the 21st century, Governor McAuliffe has helped to lay the groundwork for a strong talent pipeline from the classroom to the workforce.”

“Colleges and universities in Virginia as a whole are perceived positively by a large majority of the public in terms of outcomes that support the state’s economy and civic life,” said Robyn McDougle, Ph.D., interim executive director of the Commonwealth Educational Policy Institute and associate professor at the Wilder School.

“These responses also show that the public’s estimate of workforce readiness is equally positive for both community college and four-year college graduates but not for high school graduates,” she said at a Capitol news conference this morning, joined by Interim Dean John Accordino, Ph.D.; Elsie Harper-Anderson, Ph.D., assistant professor; and Deputy Secretary of Education Nathalie Molliet-Ribet. “The system of higher education clearly provides a significant added value to its students.”

The value of a higher education degree also drives policy discussions about how to increase access to college for more students. One often cited barrier is cost and two poll questions showed:

“College administrators face constant tradeoffs in deciding whether to focus finite resources on facilities that attract the highest quality students, expanding classrooms and faculty so more students can attend, or reducing the cost of attendance,” McDougle said. "Those are tough choices, but the responses here show the public is most clearly concerned about reducing the cost of attendance.”

Other higher education findings of the Commonwealth Education Poll include:

These findings are part of a new statewide survey conducted by Virginia Commonwealth University. The Commonwealth Education Poll was conducted by landline and cell telephone from November 8-17, 2016, with a random sample of 806 adults in Virginia. The margin of error for the poll is plus or minus 4.3 percentage points. This poll is conducted annually by VCU’s Commonwealth Educational Policy Institute, which is part of the Wilder School. Portions of the poll related K-12 funding and policy were released on Tues., Jan. 24.

Read the 42-page report including complete question wording and detailed tables of results.