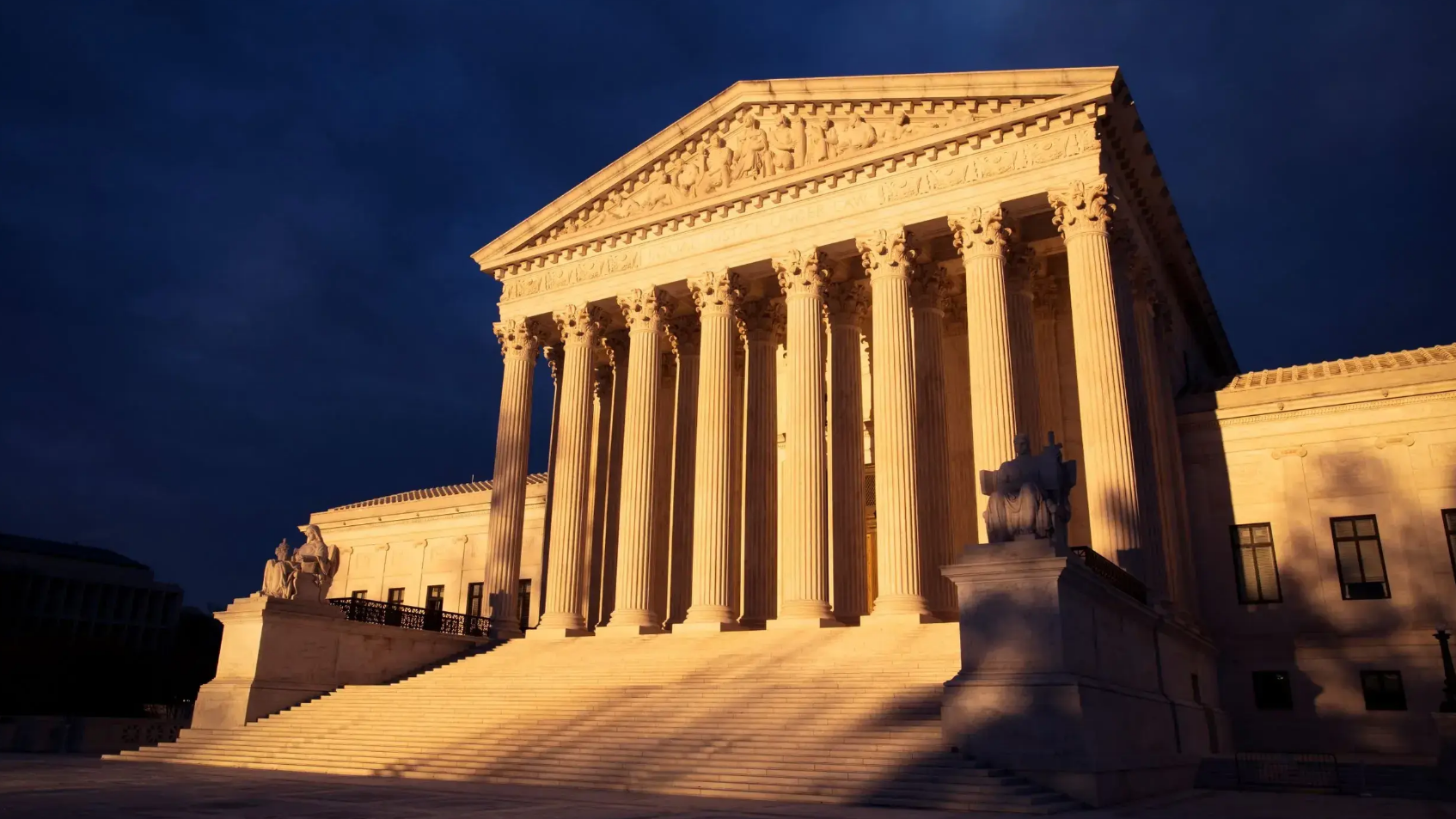 Following the Supreme Court's ruling on Dobbs v. Jackson, Americans in a number of states are expected to face changes in access to reproductive health resources. VCU experts share what impacts they expect from this Supreme Court decision. (Getty Images)

Last week, the Supreme Court of the United States decided in Dobbs v. Jackson Women’s Health Organization that “the Constitution does not confer a right to abortion; Roe (v. Wade) and (Planned Parenthood of Southeastern Pa. v.) Casey are overturned; and the authority to regulate abortion is returned to the people and their elected representatives.” Since this decision, 13 states that had legislated bans, which were set to go into effect if Roe were struck down, will prohibit abortion within 30 days.

Sarah Jane Brubaker, a professor of criminal justice and public policy and administration and director of VCU’s certificate in gender violence intervention at the Wilder School of Government and Public Affairs, studies sexual and domestic violence, gender violence and reproductive and sexual health in connection with criminal justice and public policy. Below, she shares her perspective on this groundbreaking decision.

There are many problems related to the recent overturning of Roe v. Wade, but I’d like to touch on three areas. The first is gender violence. A major form of gender violence is sexual assault/coercion, which is common in our culture and can lead to unwanted pregnancies. Forcing someone to be pregnant and give birth in these circumstances further traumatizes the victim and denies them autonomy and choice over what happens to their bodies. This applies to rape by a stranger, an acquaintance or a partner.

The 2010 National Intimate Partner and Sexual Violence Survey estimates that 2 million women in the U.S. have become pregnant as a result of rape by an intimate partner, and 5% of women reported that, at some point in their lifetime, an intimate partner had tried to impregnate them when they did not want to get pregnant.

Reproductive control is a major form of domestic violence, where an abusive partner controls the reproductive decisions of another person. This can involve tampering with birth control to cause a pregnancy, denying contraception or forcing one to use contraception, increased abuse during pregnancy and other forms of power and control that are used to increase the victim’s dependence on the abuser.

The state prohibiting abortion expands the power and control of the abuser and further traps victims, denying them autonomy and freedom. Being forced to be pregnant and give birth further ties the victim to the abuser and gives them even less hope of escaping a violent relationship.

Intimate partner violence victims are among the least likely among pregnant people to be able to travel out of state or safely self-manage a medication abortion at home, leaving them no choice but to carry a pregnancy to term. The Guttmacher Institute reports the unintended pregnancy rate in the United States is highest among women aged 18-24, the age group with the highest prevalence of intimate partner violence. 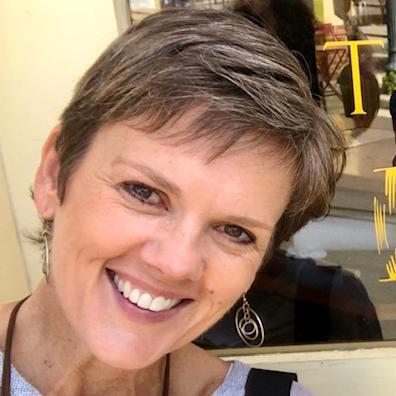 "Intimate partner violence victims are among the least likely among pregnant people to be able to travel out of state or safely self-manage a medication abortion at home, leaving them no choice but to carry a pregnancy to term." — Sarah Jane Brubaker

The second area is expanded criminalization. As fetal rights and fetal personhood agendas have gained support, not only have they contributed to restrictions on abortions, they have increased the criminalization of pregnant people’s reproductive decisions and behaviors beyond abortion. Fetal personhood laws, currently operating in 38 states, criminalize a pregnant person for presumed harm to their fetus. Many states increasingly also have fetal personhood laws that grant full legal protections to fetuses, sometimes from conception, even though as many as 50%-75% of pregnancies end in miscarriage in the early weeks. Because of these fetal personhood laws, there have already been cases of pregnant people being arrested, detained and prosecuted for having miscarriages, using drugs while pregnant and being denied the right to give birth as they choose (e.g., at home, vaginally versus  cesarean section) because the court has placed the rights of the fetus above the rights of the pregnant person. This will only increase as more states criminalize abortion.

Pharmacists and health care providers are also at risk of arrest for assisting with miscarriage care — which uses medication similar to abortion pills — ectopic pregnancy care and other lifesaving forms of care. And research shows that Black and brown people, and those who are economically vulnerable, will be most vulnerable to the surveillance and criminal response of enforcing these laws.

The last problem I want to raise is health risks to pregnant people experiencing miscarriage or ectopic pregnancy. Miscarriage care requires medical treatment to ensure that the pregnancy matter is cleared from the body and often involves medication used in abortion pills. If pharmacists are not able to supply the medication and health care providers cannot provide this care, there is an increased risk of harm to the pregnant person. In addition, in the United States, 1 in 50 pregnancies are ectopic, when a fertilized egg implants outside the uterus. Ectopic pregnancies are not viable, meaning they will never reach full term. Without treatment, they can lead to hemorrhaging and death.

This is an excerpt from a story by Mary Kate Brogan with VCU News.