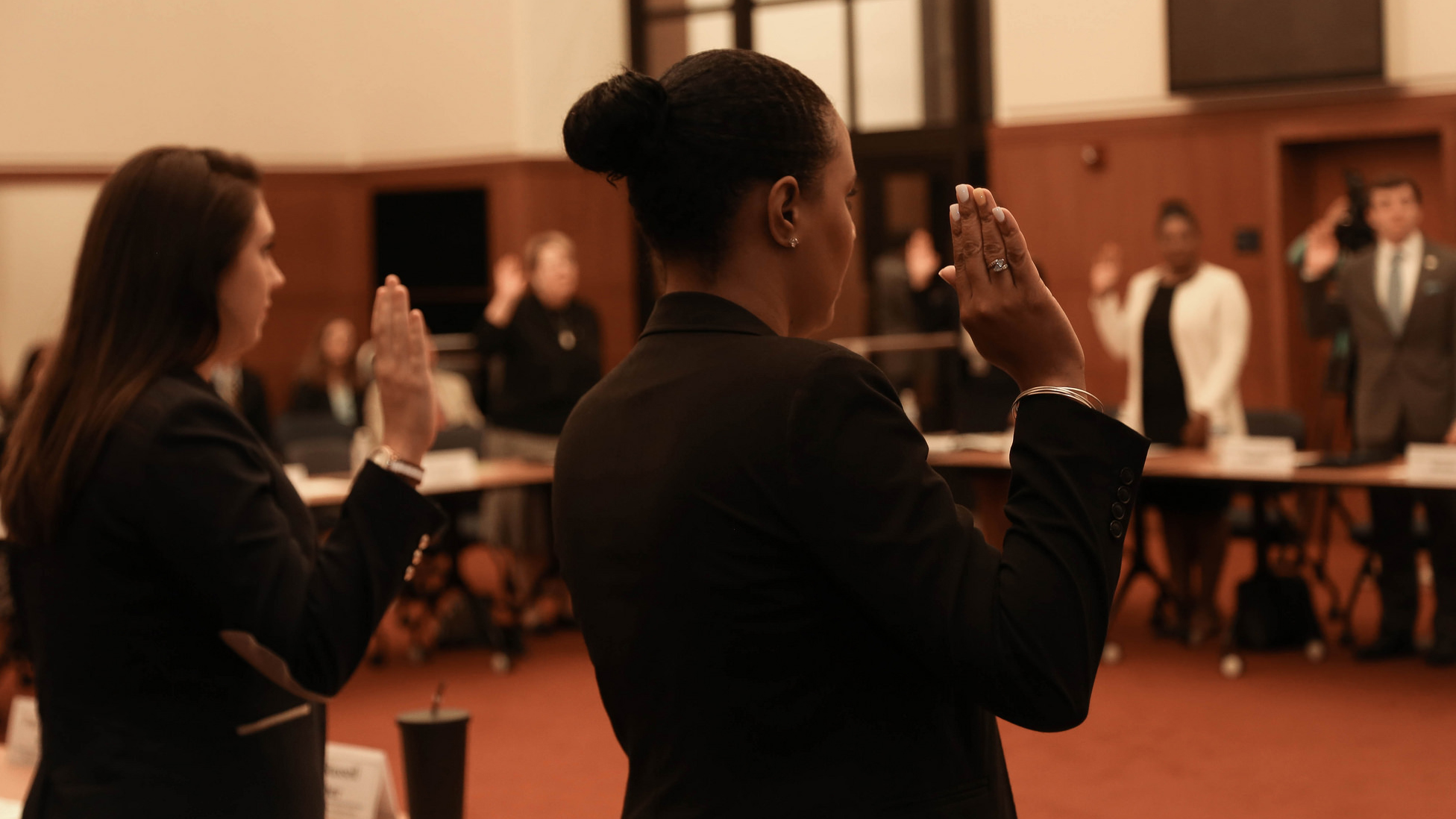 Nakeina Douglas-Glenn,Ph.D., is sworn in by Gov. Terry McAuliffe during the inaugural meeting of the Task Force on Millennial Civic Engagement at the Patrick Henry Building on July 28. 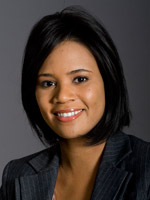 Douglas-Glenn’s role as part of the new body is to try to get college students involved in their communities. Led by Virginia Secretary of the Commonwealth Kelly Thomasson, the group will examine the causes of flagging civic participation among young adults and conduct a statewide assessment of organizations and programs that promote engagement including civics courses and for-credit service internships.

Members of the task force include stakeholders from Virginia’s public, private, community and historically black colleges and universities and were sworn in during an inaugural meeting hosted by McAuliffe on July 28. The group is set to issue its findings in December.

Douglas-Glenn has extensive and varied experience in capacity development, including leadership development, minority mobilization and program evaluation and is active in numerous community and professional organizations. She is an elected member of the American Council on Education’s Virginia Network executive board and a member of the board of directors for both the Health Brigade (formerly the Fan Free Clinic) and the YWCA of Greater Richmond.