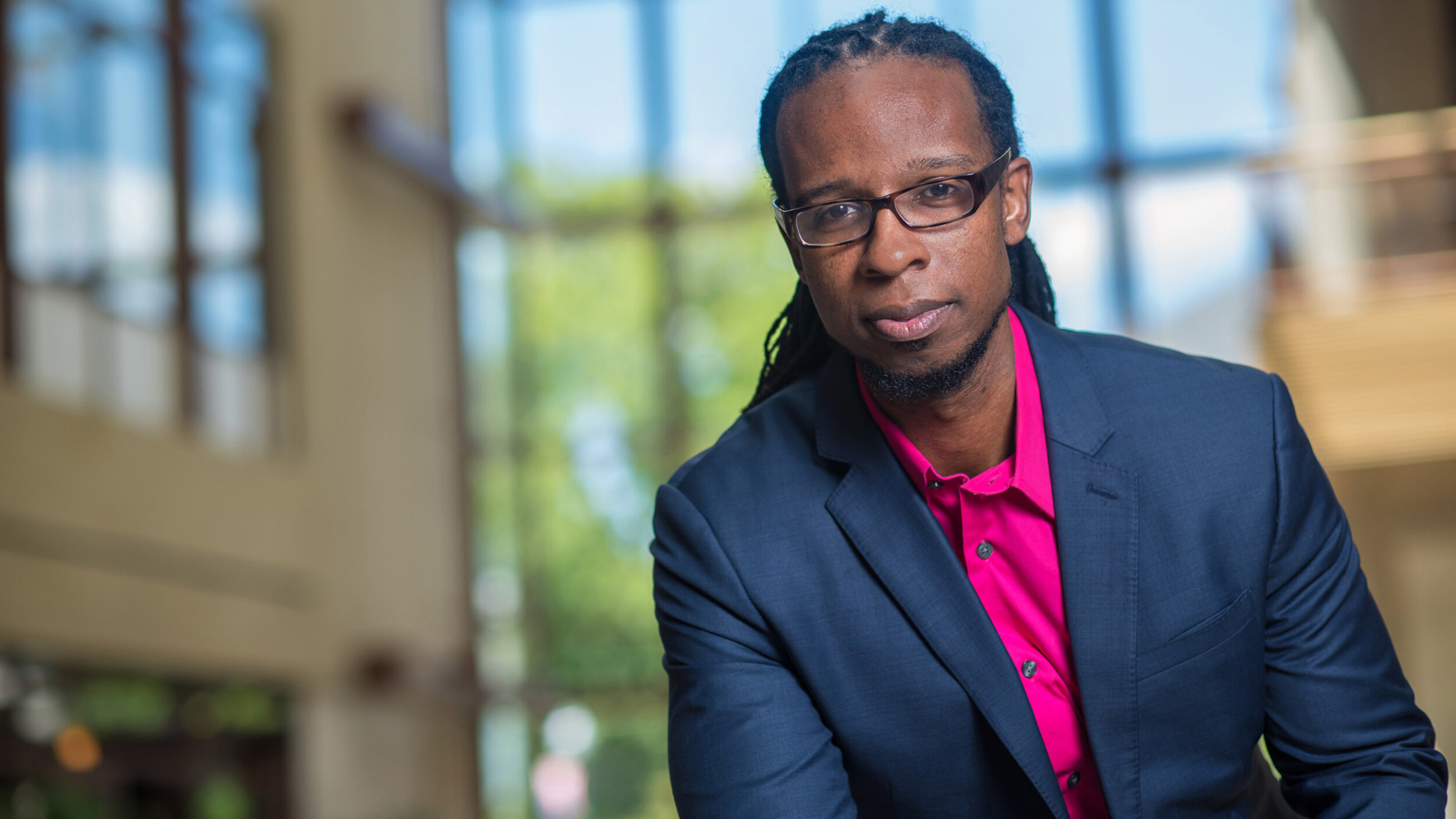 The Wilder School sponsored a special Anti-Racism Plenary Session featuring National Book Award recipient Ibram Kendi during the 2021 American Society for Public Administration Conference (ASPA) held on April 14. Dean Susan Gooden moderated the discussion as Kendi elaborated on the concept of antiracism, his recent publications and thoughts on reparations and other policy recommendations.

During the second portion of the plenary Brandi Blessett, an associate professor at University of Cincinnati and David Van Slyke, dean of the Maxwell School at Syracuse University issued a call for the confrontation of a long history of racism and discriminatory policies and practices within the field of public administration as a critical step forward.

Kendi's opening salvo for the talk was a straightforward yet potent message about the concept of anti-racism as a means to addressing racial inequality.

“I think it’s important for us to understand that there are opposites to racism/being racist, just as there is an opposite to justice. It’s not enough for folks to say I am not expressing racist ideas, but are you expressing anti-racist ideas?”

For Kendi, the activist-scholar and bestselling author of “How to Be an Antiracist,” “the very heartbeat of racism is denial.”

It is not sufficient for those conditioned in a system of racial oppression to be race-neutral. They must be actively engaged in the eradication of racism. It’s a point that Kendi drove home consistently in the discussion.

On the much-discussed topic of reparations, Kendi was equally unambivalent.

“We have a growing racial wealth gap in this country and it's widening. The only policy platform that has been put on the table of the American people and the only thing that has the capacity to eliminate this gap are reparations,” he said.

“I don’t know how people oppose reparations and claim they are for equity and equality.”

Kendi said his time at a Historically Black College/University (HBCU) help to attune his attention to race. As an undergraduate at Florida A&M University, he saw firsthand the distinctions produced by class, ethnicity and colorism within the Black experience and shared that those distinctions had made him more critical as a scholar.

“My upbringing in black spaces and attending an HBCU reinforced those distinctions, so when I am thinking about race as many scholars do when thinking of their audience, most of these audiences are white -- Black people are my audience too,” he said.

Kendi is currently the founding director of the Center for Antiracist Research at Boston University. The center focuses on research and advocacy designed to lead to policy shifts focused on the eradication of racial inequality.

“It’s important that we identify the actual policies that are behind the disparities and inequalities and figure out how we can shift narratives so that we can see the problems.”

Kendi’s next publication addressing antiracism is set to be released in May 2021.