A half-century ago, Americans were confronted by a bombshell report that cautioned that relations between blacks and whites were perilously toxic and that the nation had not moved far beyond its original sin of slavery.

The Report on The National Advisory Commission on Civil Disorders, also known as the Kerner report, came out of an 11-member body established by President Lyndon Johnson to investigate the genesis of a series of explosive confrontations between urban police forces and black residents in 159 communities between 1964 and 1967.

Despite its predominantly male, centrist membership, the commission produced a vigorous, seven-month study that famously upset all assumptions. Over the course of 654 pages, the Kerner report indicted white racism—not black insurgents—as the fundamental cause of urban unrest.

“Even today the path breaking nature of the Kerner report endures,” said Wilder School Interim Dean Susan Gooden, Ph.D. “You have a document commissioned by a sitting U.S. president that powerfully and poignantly introduced institutional racism into the political mainstream.”

Gooden is co-editor of a special volume of The Russell Sage Foundation Journal of the Social Sciences, a collection of articles about the landmark report. The volume, which revisits commission findings and recommendations in light of contemporary political and socio-economic realities, was the subject of a conference co-hosted by the Wilder School and the Roy Wilkins Center for Human Relations and Social Justice held at the Hubert H. Humphrey School at the University of Minnesota September 5-7.

The 5oth Anniversary of the Kerner Commission Report National Conference drew an audience of nearly 200 and featured a prominent delegation of Wilder School faculty including Governor L. Douglas Wilder, who delivered a keynote address. Former U.S. Sen. Fred Harris, of Oklahoma, the last surviving member of the Kerner Commission, addressed the audience as well.  The Russell Sage Foundation, the National League of Cities, the Alfred P. Sloan Foundation and Humphrey School alsoprovided support.

While black individuals have much improved access to better education, elite employment, higher incomes, and wealth, black neighborhoods remain economically stagnant. And the neighborhoods directly affected by the riots remain among the most economically disadvantaged, even 50 years later.

“One could almost believe that we were in H.G. Well’s Time Machine in 1968 and positioned forward for today’s observation,” Wilder told the conference, referring to the Kerner report’s repeated emphasis on the role of police brutality in alienating black citizens.

“Many of the concerns that we see in our inner cities have gone unnoticed or unresolved. The problems of public safety and increasing crime in Baltimore did not come with the murder of Freddie Gray.”

In panels that showcased renowned scholars from an array of disciplines, mayors of urban centers and historical eyewitness, the conference tackled a range of issues from the racialization of violent protests to minority trends in higher education.

Again and again, presenters returned to a central question: how far has America come over the last 50 years in addressing the racial disparities that divide our country? Regrettably, the diversity of perspectives shared was not offset by the consistency of their findings. Though much has changed in our nation, the overwhelming consensus was that much remains the same.

How to make good on the promise of America, for all Americans, immediately?  The scholars who shared their work at the conference hold one key—evidence-based solutions.

Another key, echoed by both Harris and Wilder, is a commitment to sustained, collective action.

“People have to continue to demand what is right and continue to criticize what is wrong, for the sake our nation and posterity,” Wilder said.

Download the Russell Sage Foundation’s special volume at rsfjournal.org. Also forthcoming is a special edition of The Review of Black Political Economy. 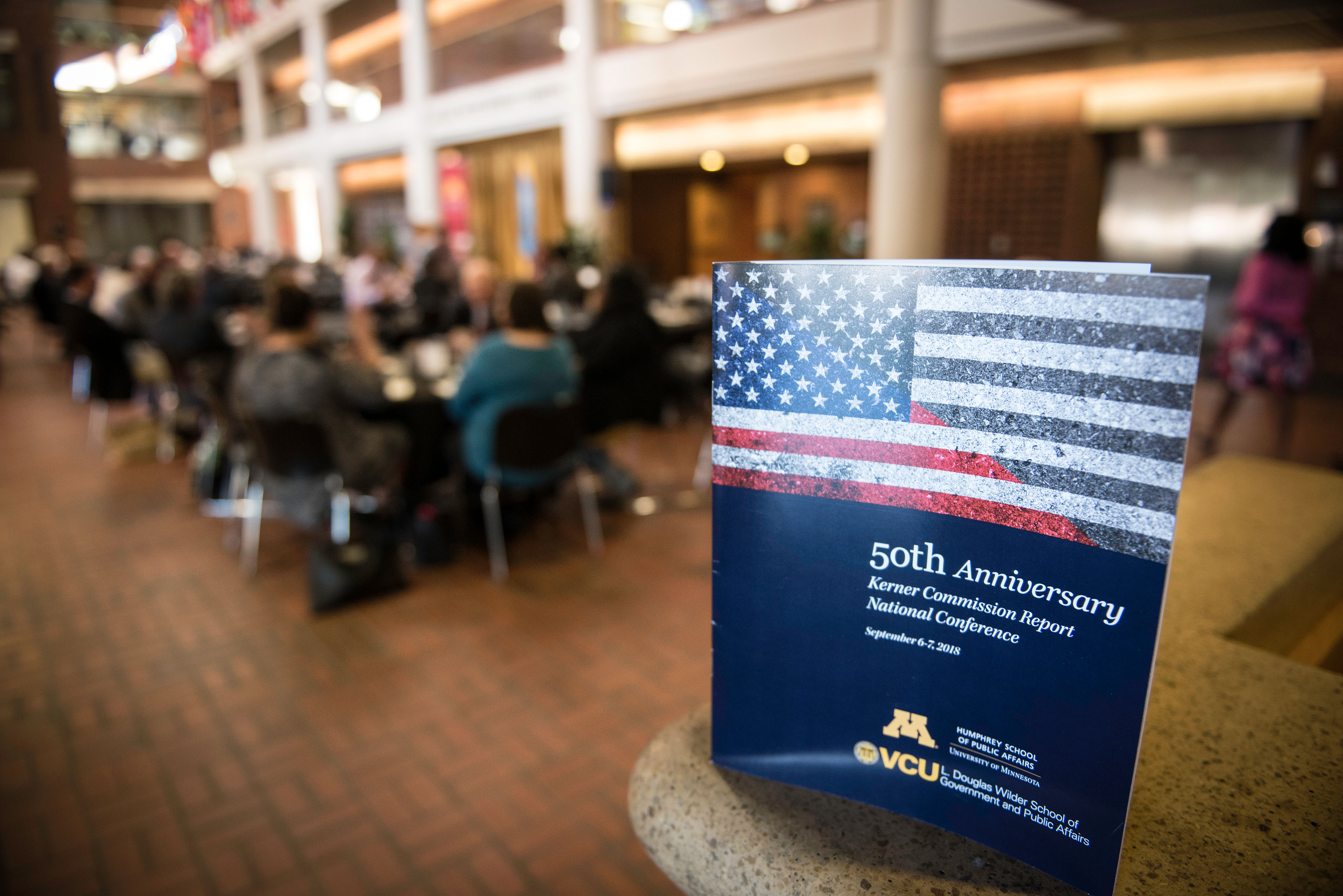 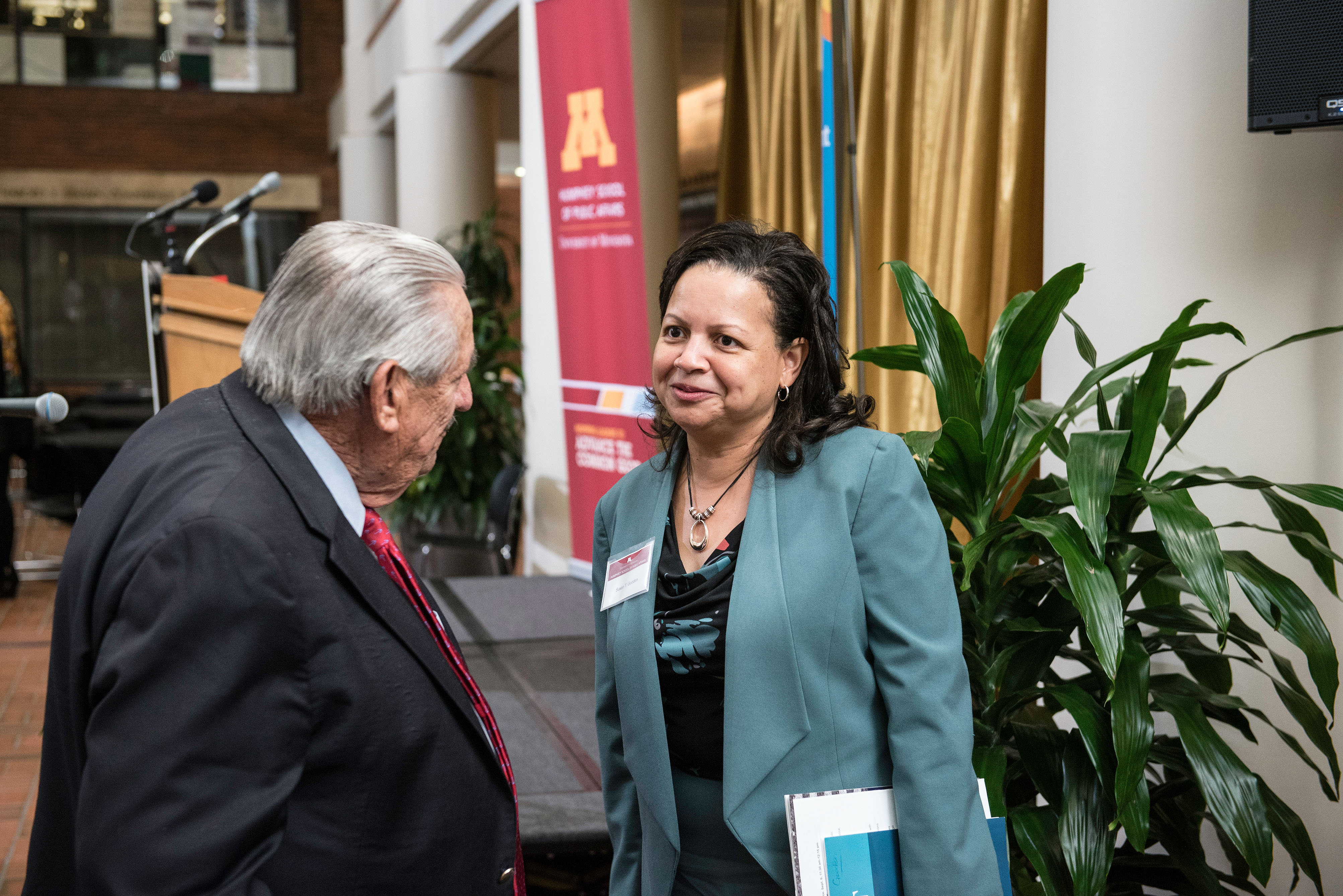 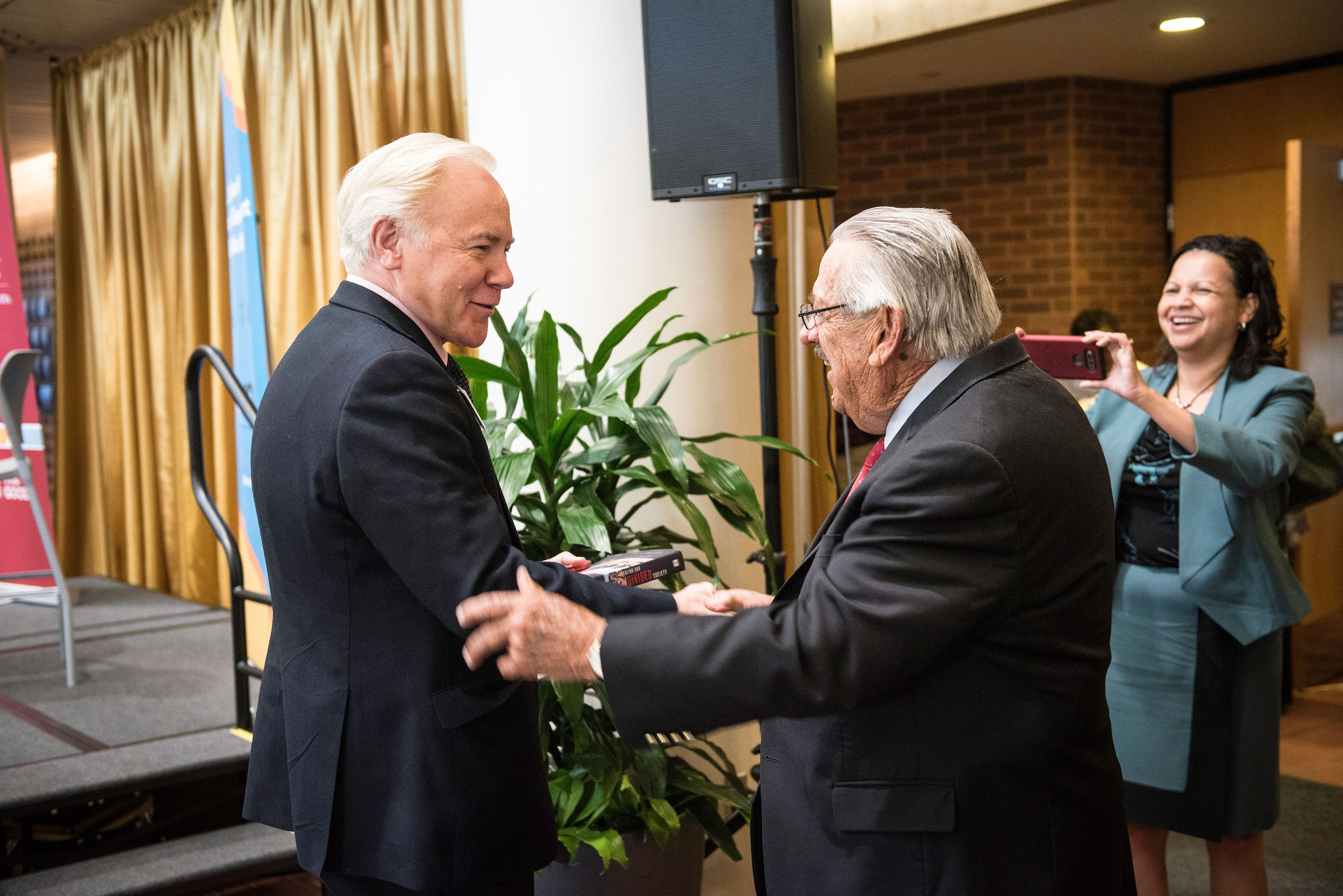 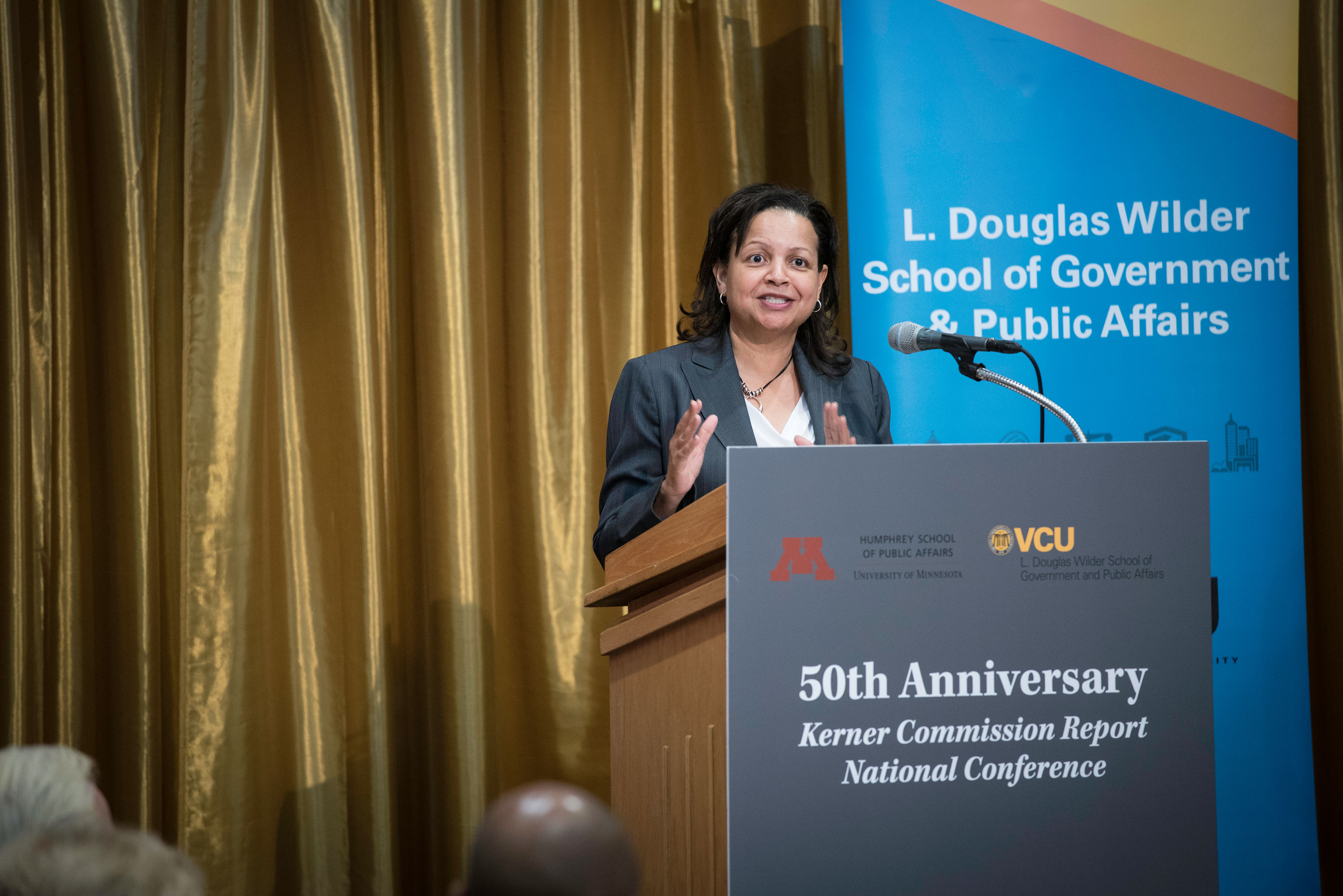 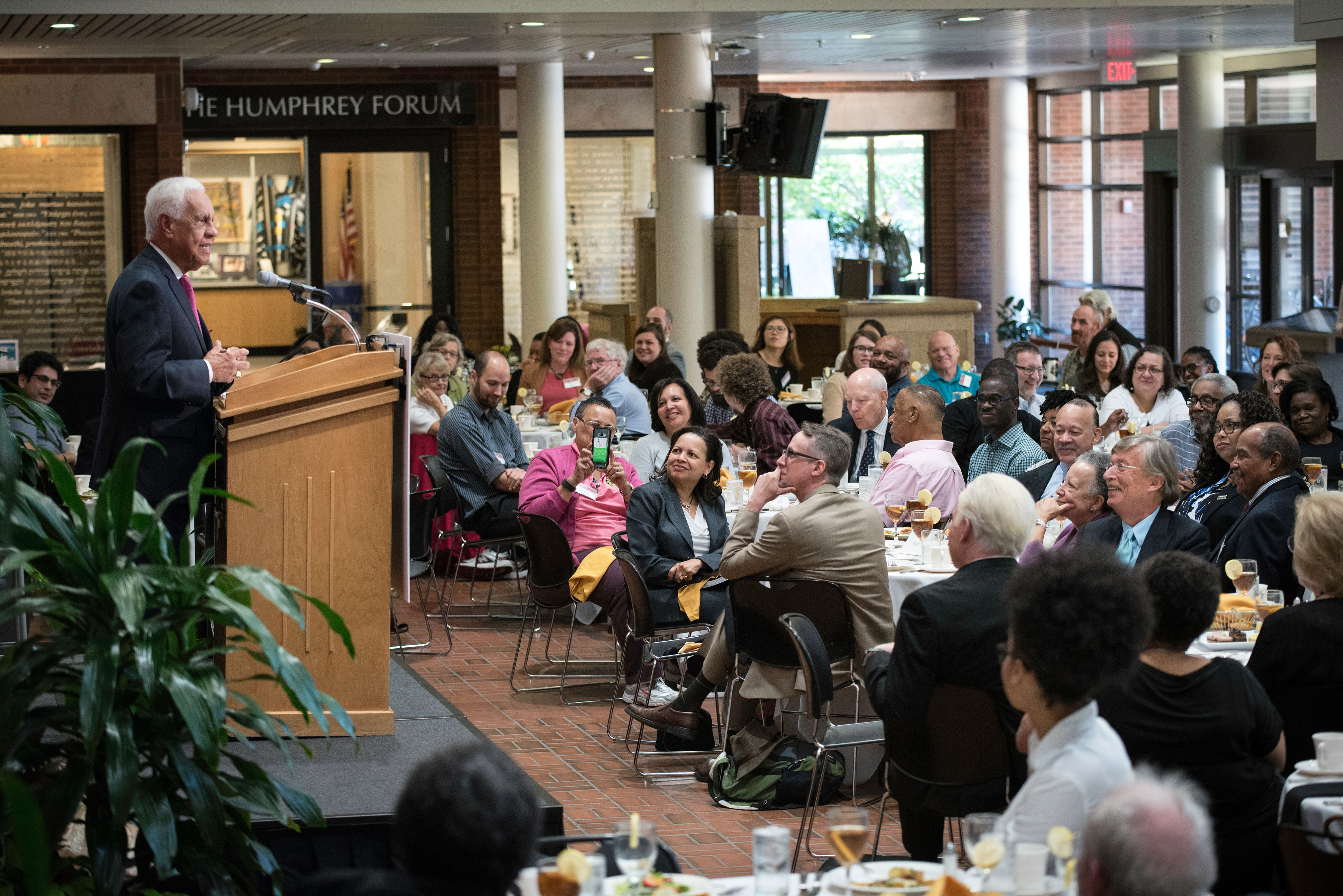 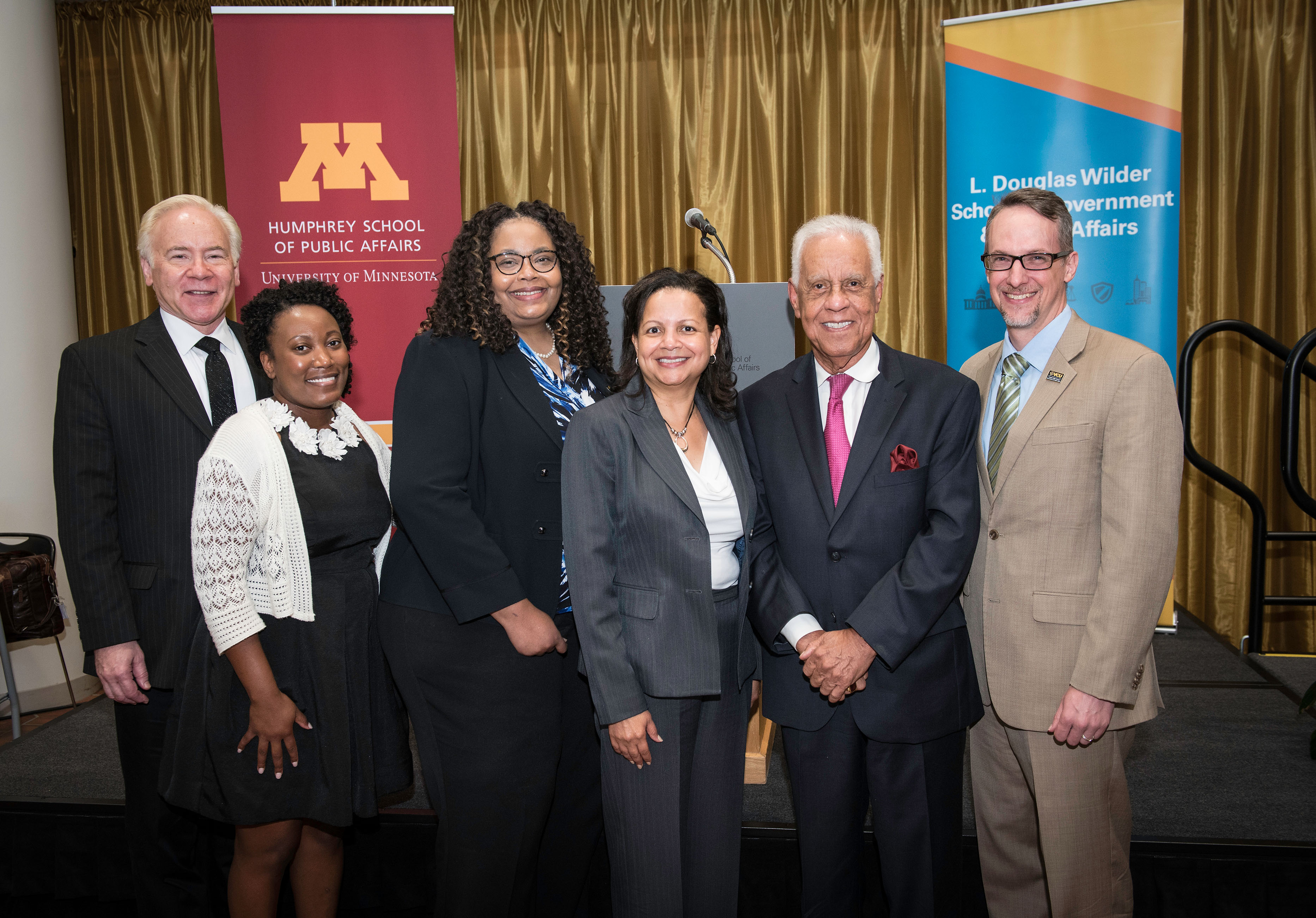 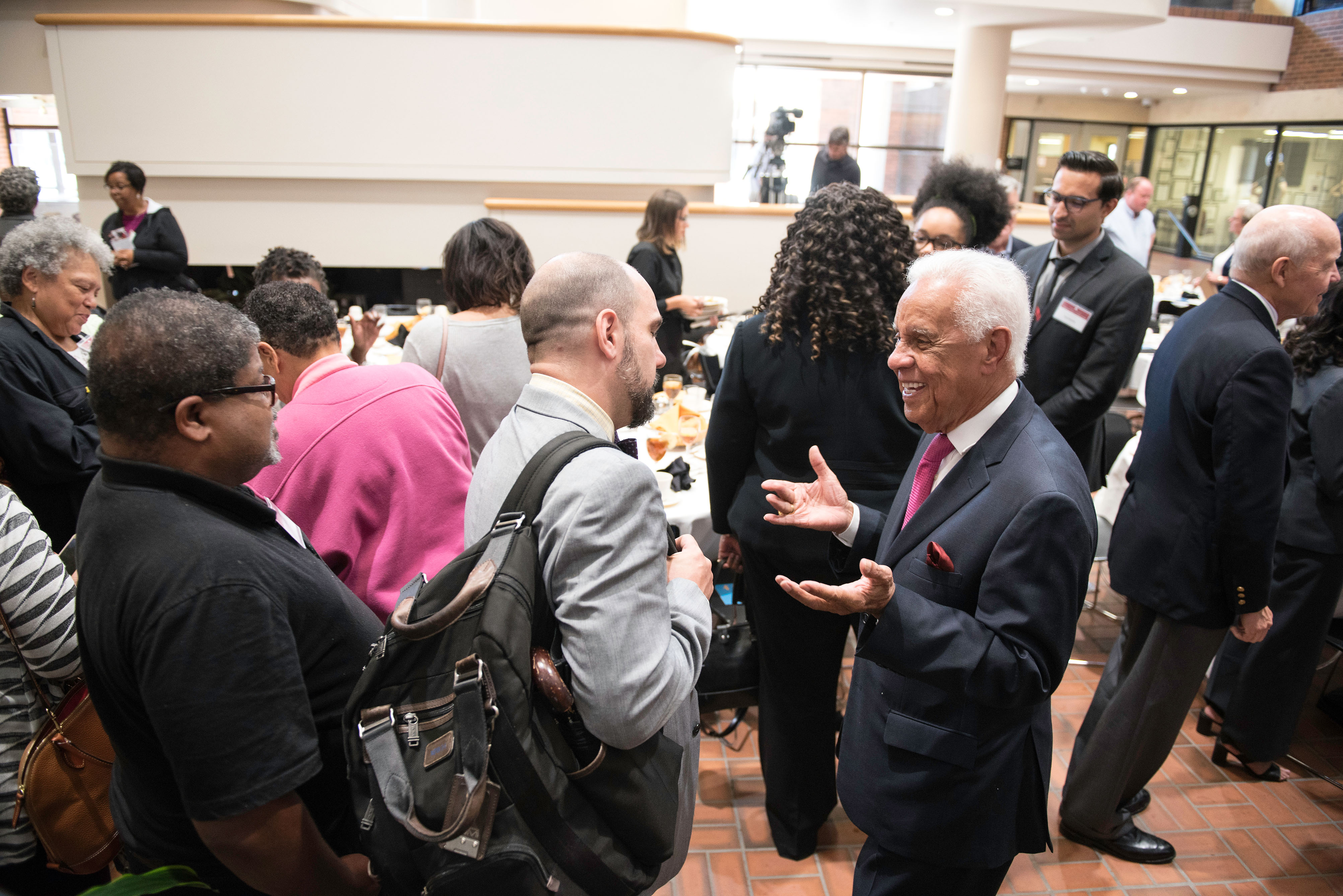 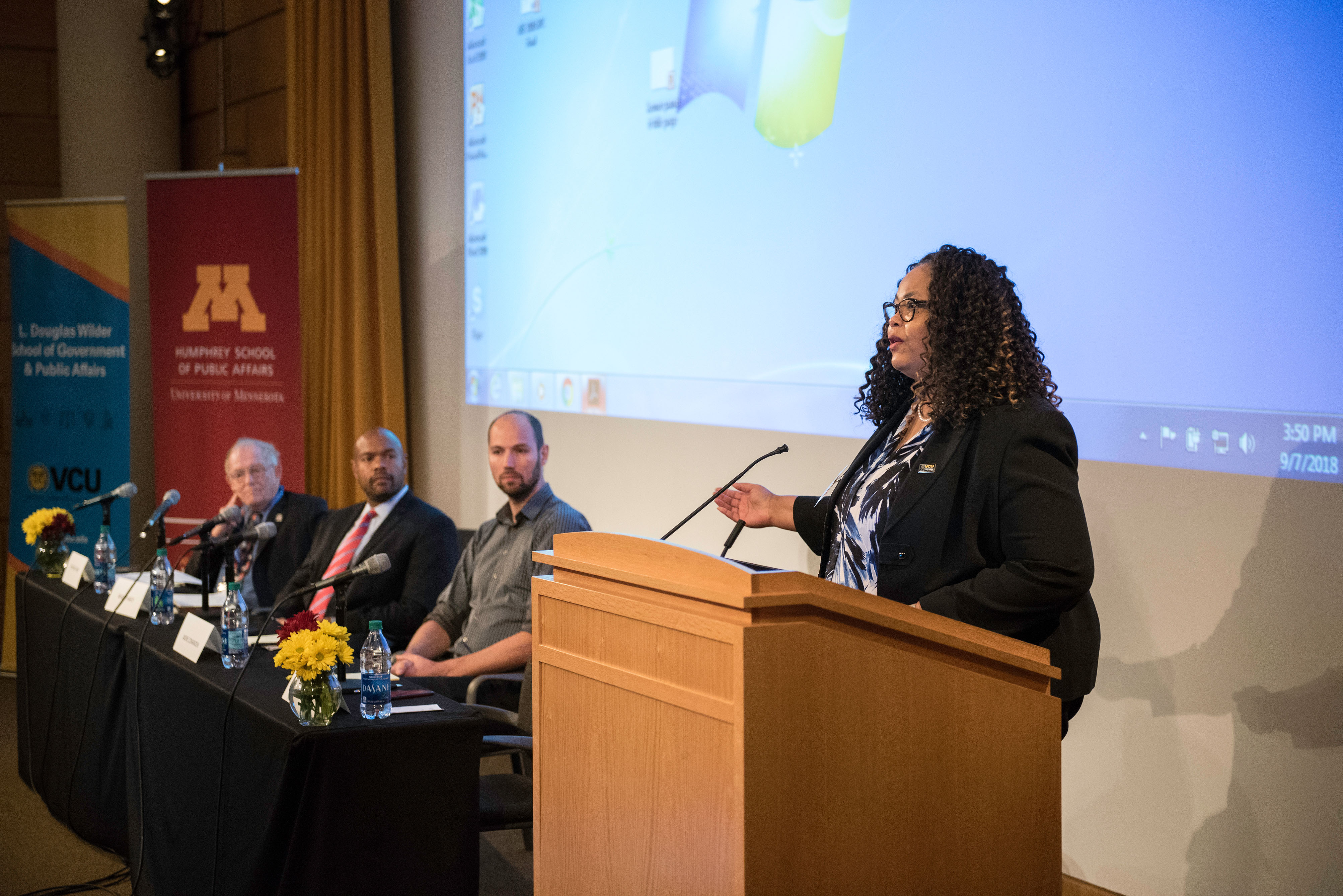