Goodwill CEO and Alumnus to Speak at Wilder Graduation 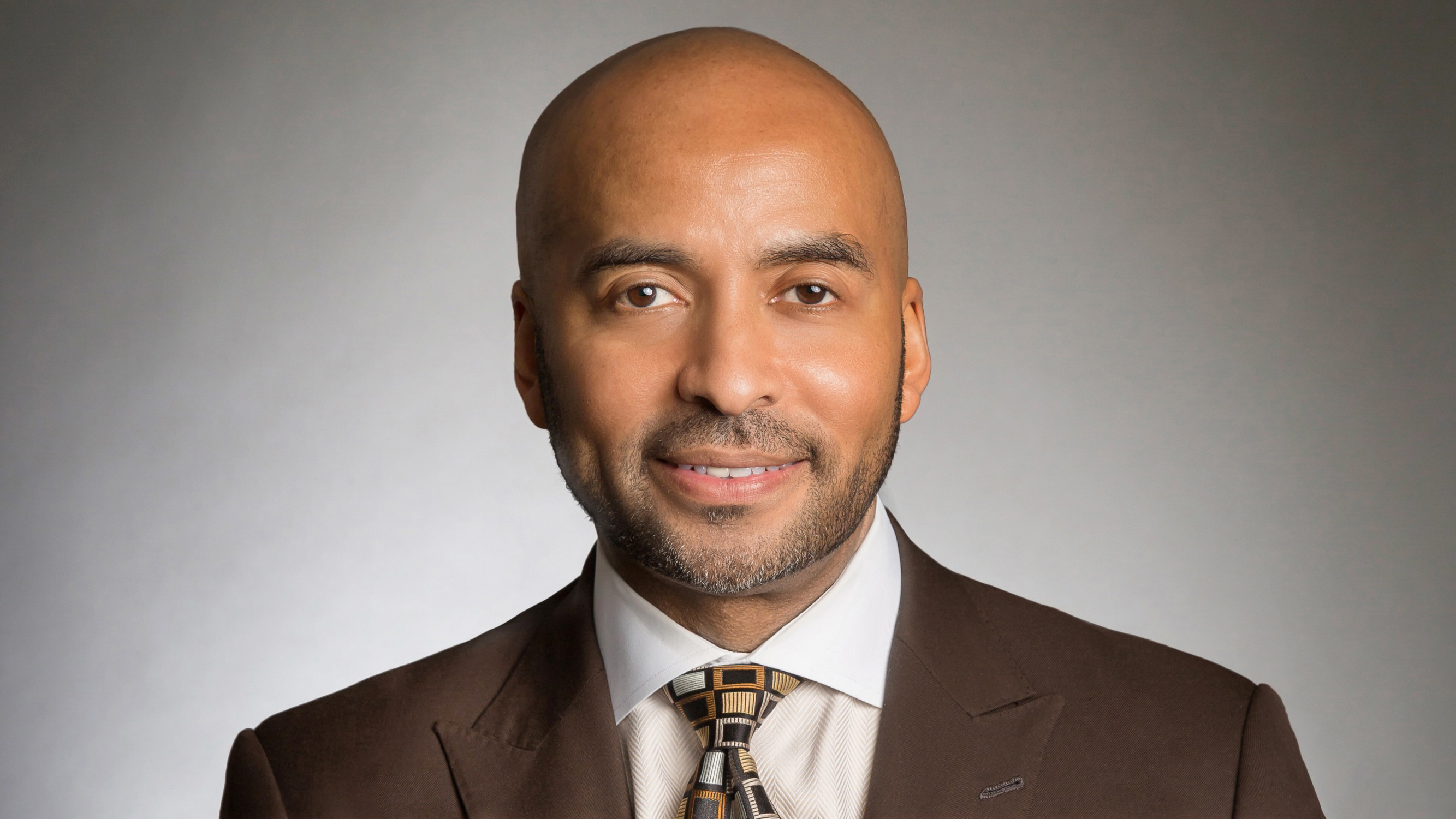 Keith Parker (B.A.'90/H&S M.U.R.P.'93/GPA), president and CEO of Goodwill of North Georgia, will deliver the keynote address at the Wilder School graduation ceremony on Saturday, May 11.

Goodwill North Georgia CEO and alumnus Keith Parker (B.A.’90/H&S; M.U.R.P.’93/GPA) will address graduates of the VCU Wilder School and their families at the School’s spring graduation on May 11.

Parker, who is also a member of the VCU board of visitors, will deliver the keynote address to nearly 200 graduates who have earned bachelor’s, master’s and doctoral degrees. The ceremony will be held at 6 p.m. at the Greater Richmond Convention Center.

“Keith Parker represents the kind of success we hope all of our graduates can attain — not only because he has ascended the ranks of one of the most respected non-profits in the nation, but because he’s using his significant talents to make a positive difference in the lives of others,” said Wilder School Interim Dean Susan Gooden.

“At the Wilder School, we are committed to changing the world, to solving societal problems and to directing our knowledge and expertise toward the betterment of our communities. Keith shows us how we can incorporate these values into life beyond graduation, and we are delighted to have him as part of our graduation celebration.”

Parker has served as president and CEO of Goodwill of North Georgia, a nonprofit dedicated to reducing income inequality through job training, employment placement services and other community-based programs, since the fall of 2017. While much of the public is familiar with Goodwill’s retail stores which sell lightly used clothing and furniture to fuel the organization’s mission of job creation, Parker heads a robust philanthropy that includes three retail operations, 13 career centers and Goodwill Industries of North Georgia — a facilities management group—that directly employs about 200 citizens, many of whom would have trouble finding work in the private sector. In 2018, the organization helped connect 24,000 people to jobs. Of those, 2,500 were people who work directly for Goodwill North Georgia.

Parker also led transit systems in diverse communities throughout the nation including San Antonio, Texas (the nation’s 7th largest city) and Charlotte, North Carolina. In both f these roles, he led the transformation of the transit infrastructure by utilizing public involvement and technological innovations to dramatically improve the system and the overall public transit experience. Under his leadership, the San Antonio and Charlotte transit systems enjoyed some of the highest ridership increases and maintained notably low operating costs.

It was at MARTA, however, that Parker became something of a transit superstar: In a little over year, Parker managed to steward a transit agency with a tattered reputation, flagging ridership and a projected $33 million deficit into a nimble organization with a $9 million surplus. By the time of his departure in 2017, the agency’s reserves had grown to $240 million.

That kind of success has garnered Parker numerous accolades and a reputation as a leader with the ability to transform agency efficiencies, implement cost effective measures and engender a culture of innovation in diverse environments. He has been recognized as the Outstanding Public Transportation Manager by the American Public Transportation Association, named one of eight Public Officials of the Year by Governing magazine and was recognized by METRO Magazine as one of 20 Most Influential People of the Decade.  In 2016, Parker was appointed by President Barack Obama to serve on the National Infrastructure Advisory Council.

A proud native of Petersburg, Va., Parker maintains active ties to the community. In addition to his role on the VCU Board of Visitors, Parker serves on numerous local and national Boards of Directors, including the American Public Transportation Association, the Atlanta Convention and Visitors Bureau (ACVB) and Goodwill Industries.