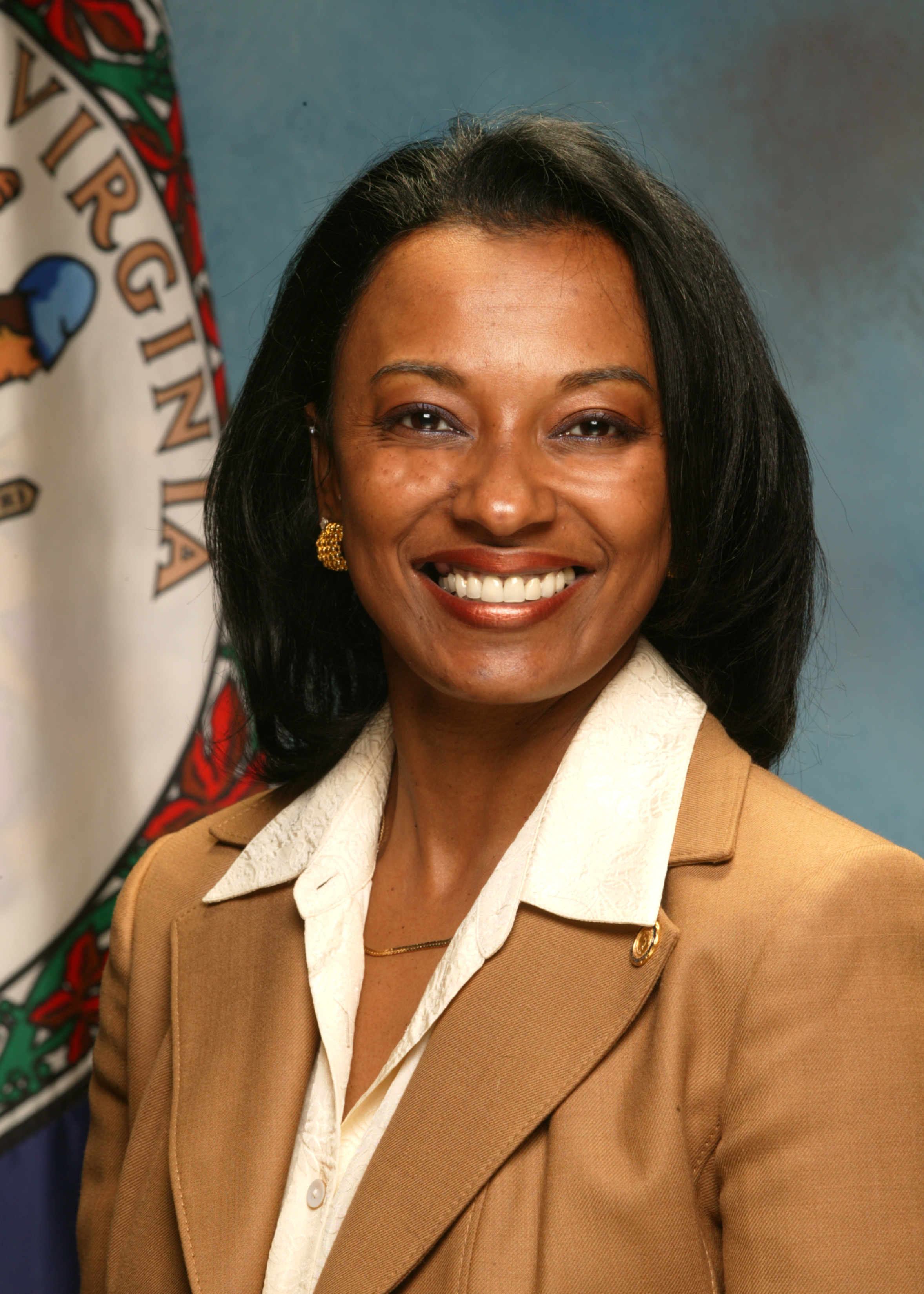 “Dietra is goal-oriented and a natural problem-solver who is already a crucial member of our team, and I am excited to have her join my cabinet,” McAuliffe said in a statement. “She is deeply committed to ensuring that all Virginians have access to an affordable education of the highest quality, and I know she will continue to be a strong voice for our young people.”

Before joining the McAuliffe administration, Trent served as deputy secretary of education in Gov. Tim Kaine’s administration and as director of constituent services and director of the Council on Human Rights under Gov. Mark Warner.

Trent received her undergraduate degree in sociology and criminal justice from Hampton University, and completed her master’s and doctoral degrees in public administration and policy from the Wilder School. She is a native of Halifax County and is a graduate of Virginia public schools.