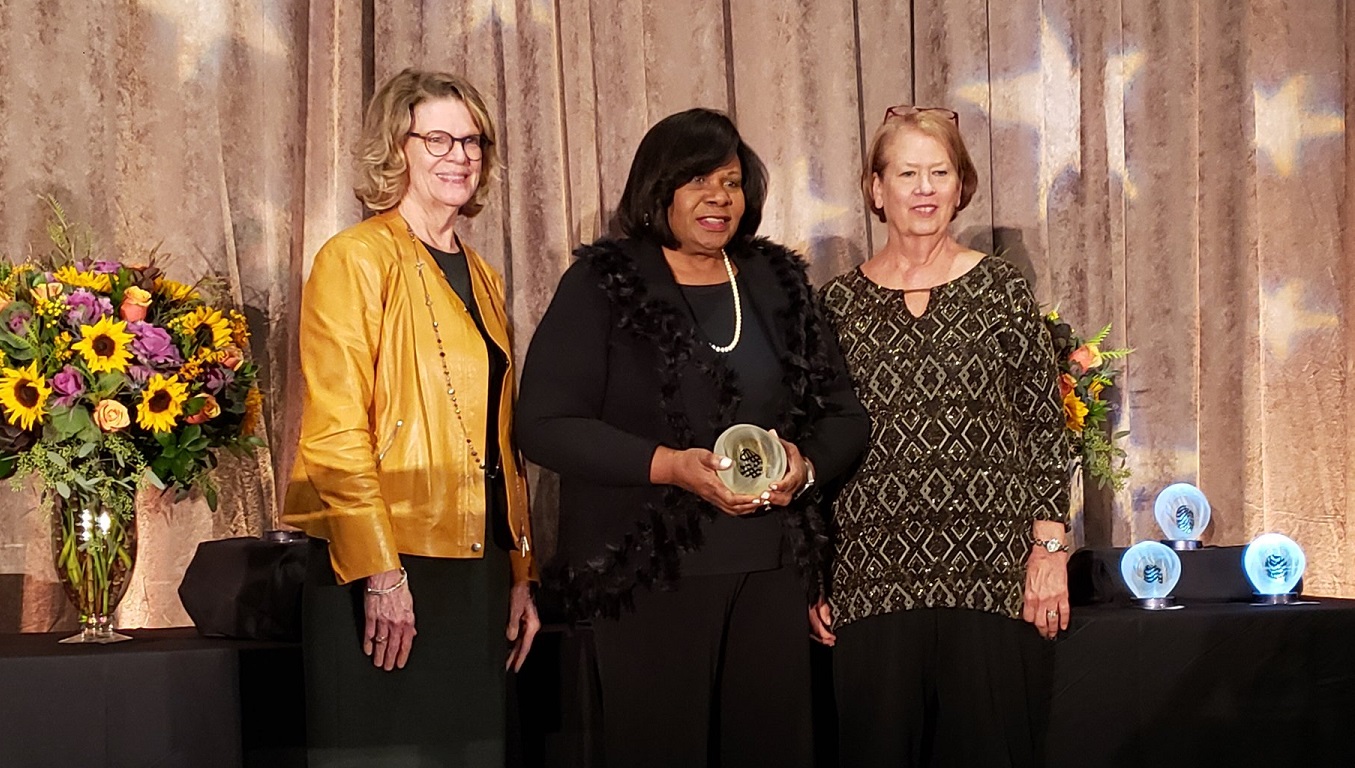 VCU Alumni celebrated and honored the 2019 Alumni Stars on Nov. 7 at the Dewey Gottwald Center at the Science Museum of Virginia. The Honorable Senator Rosalyn R. Dance, a Wilder School graduate with a master’s in public administration, was recognized by VCU Alumni Relations as the Wilder School Alumni Star.

“I am honored and very humbled to have been recognized as one of VCU’s 2019 Alumni Stars representing the L. Douglas Wilder School of Government and Public Affairs,” said Dance.

“I am very thankful for the academic preparation and the intellectual network that has provided me a strong infrastructure to sustain my life goals and achievements.”

A native of Chesterfield County, Virginia, Dance represents District 16, which covers portions of Chesterfield and Prince George counties, part of Richmond and all of Dinwiddie County and the cities of Petersburg and Hopewell.

Dance’s political causes are education, voting rights, Medicaid expansion, mental health and increasing the minimum wage. In 1992, a friend persuaded her to run for Petersburg City Council. Dance won the seat and was voted mayor by her council peers.

She held that position until 2004, then ran for the Virginia House of Delegates, serving from until 2014. That year, she won the seat vacated by state Sen. Henry L. Marsh III, which she holds until 2020.

The Office of Alumni Relations recognized a total of 17 individuals with various backgrounds in art, business, education, service and health care. Among the other recipients was another graduate of the Wilder School (M.P.A.’15) DaNika Robinson who was recognized as a World Studies Alumni Star.

Alumni Star awards are given every two years and recognizes VCU Alumni who reflect the brilliance of the university by using their knowledge and experience to shine in all areas of human endeavor, illuminating problems, creating solutions and strengthening the quality of our lives.

See the full list of recipients and their biographies here.