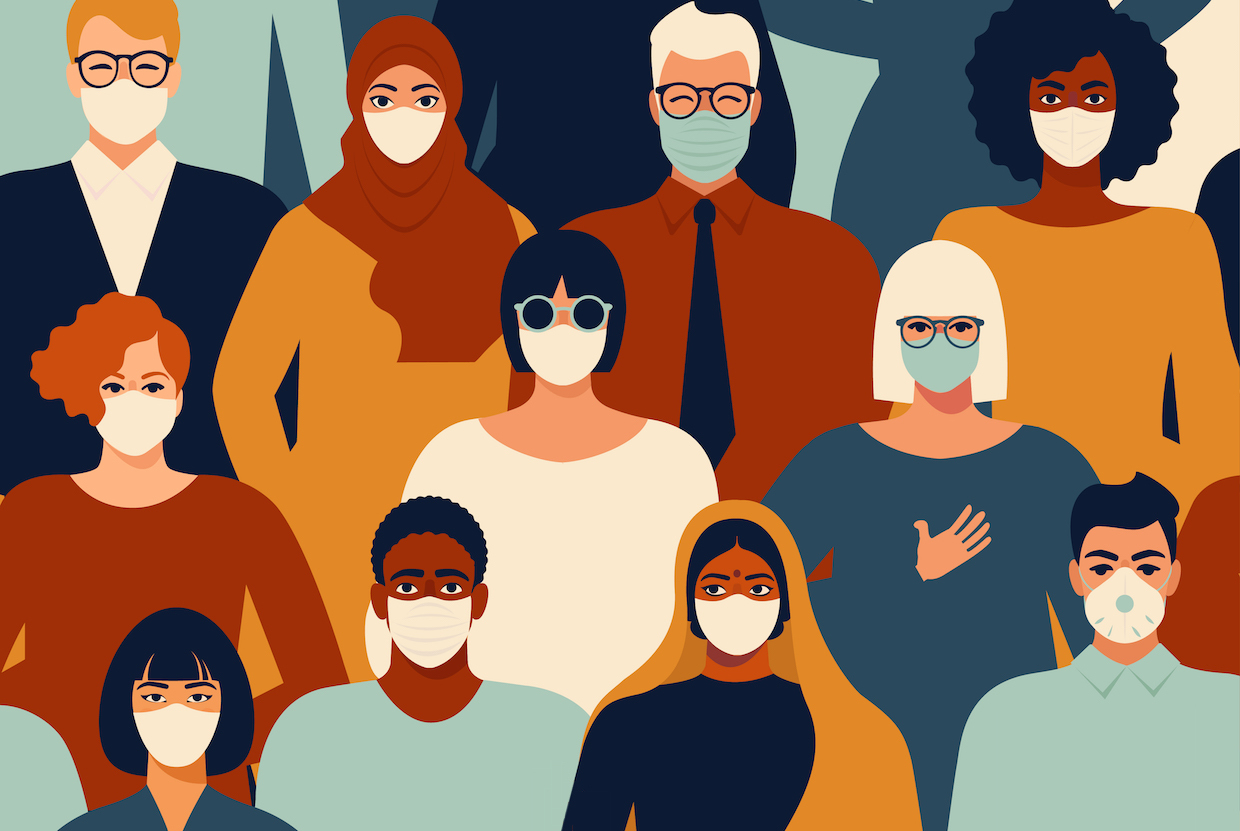 African Americans and people in lower socioeconomic groups are being disproportionately affected by the COVID-19 pandemic, according to speakers on a coronavirus webinar hosted by Virginia Commonwealth University and the American Society for Public Administration.