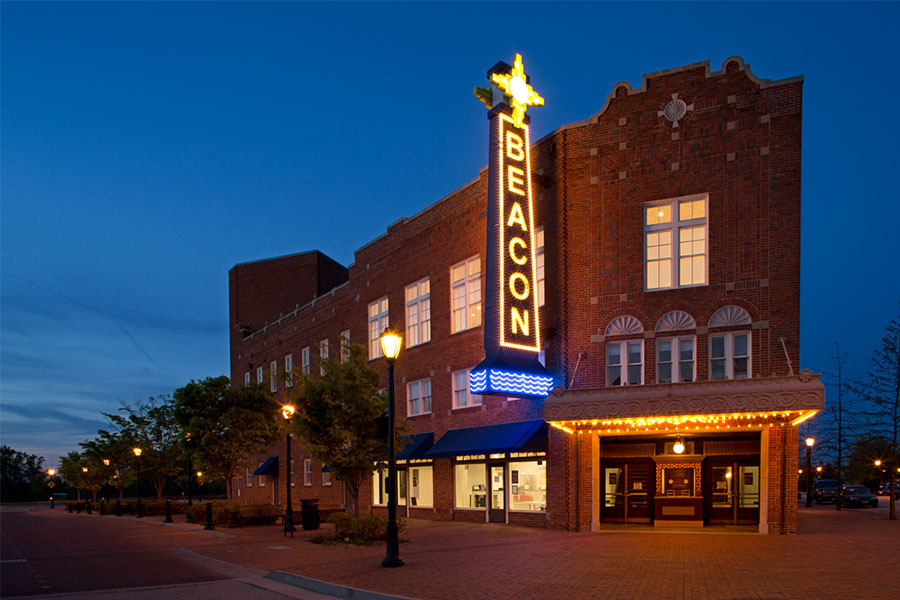 A strong demand exists among local entrepreneurs to use a city-owned building in downtown Hopewell as a kitchen incubator, makerspace or co-working space, according to a report by the L. Douglas Wilder School of Government and Public Affairs at Virginia Commonwealth University.

The Wilder School studied the community demand for potential uses of a 14,000-square-foot building, located at the corner of E. Cawson and Hopewell streets, which used to house Hopewell’s social services department. The study looked at successful kitchen incubators and makerspace facilities in other states, conducting a business survey, and presenting a cash flow analysis of five scenarios for potential uses of the space.

A kitchen incubator is a rentable kitchen and space for food-related entrepreneurs to use. The makerspace would allow creators to rent space and equipment and collaborate in a shared community. The co-working space would provide rented office space, conference rooms and other business services to small businesses and entrepreneurs.

“The report shows there’s an appetite among local entrepreneurs for space where they could pursue their small businesses, whether it’s a food truck, jewelry making or woodworking,” said Greg Wingfield, a senior fellow at the Wilder School. “The report also gives the city a blueprint for knowing what the risks, costs and opportunities would be for repurposing this building into a community space for entrepreneurs.”

The survey results demonstrate a community demand for a commercial kitchen and makerspace that provides other business services to local entrepreneurs in the Hopewell community, the report stated.

"As the revitalization of downtown Hopewell gains momentum, we are looking for new ways to energize and attract the entrepreneurial spirit of Hopewell and the surrounding region," said Evan Kaufman, executive director of the Hopewell Downtown Partnership. "Hopewell has always been a place where things are made, and we want to continue that tradition in downtown by offering a makerspace to serve our small and startup business community."

Of the five financial scenarios for potential uses of the building, the study recommends dividing the space into a 3,000-square-foot commercial kitchen, a 7,000-square-foot makerspace and space for supplemental storage. That option would be the most financially viable and would offer the best approach for both capital and operating expenses in maintaining the facility.

“The potential space in downtown Hopewell offers an opportunity to engage local entrepreneurs in the shared community of a makerspace and/or commercial kitchen,” the report concluded. “Efficient marketing of the facility to a variety of entrepreneurs will allow for sustained utilization of the potential space and serve as a valuable asset to businesses in downtown Hopewell, Virginia.”