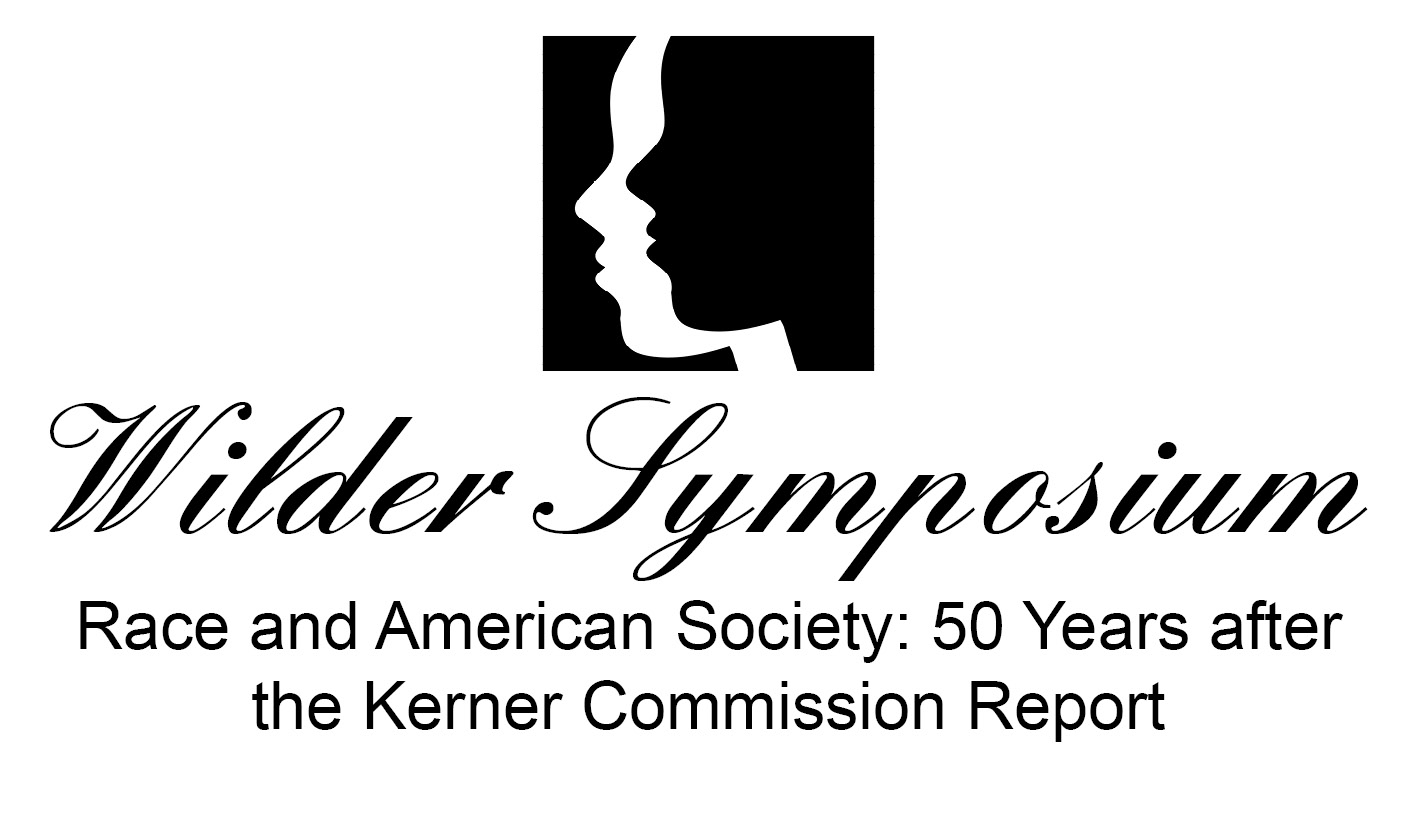 This fall’s Wilder Symposium on Race and American Society will examine the legacies of the landmark Kerner Commission report to then-President Lyndon B. Johnson following the riots in 1967, and what they mean for race and ethnic relations in the United States today in an open, frank and full discussion.

The symposium will look at the report’s findings and recommendations and discuss the extent to which the recommendations were followed, or neglected, then assess their impact on current politics and policy during a daylong symposium on Mon., Oct. 17, at Virginia Commonwealth University.

VCU’s L. Douglas Wilder School of Government and Public Affairs is sponsoring the event, “Race and American Society: 50 Years after the Kerner Commission Report.” Governor L. Douglas Wilder; VCU Board of Visitors member and political analyst Robert Holsworth; U.S. Rep. Robert C. Scott, D-Va.; Joe Madison, radio talk show host and civil rights activist; and Wilder School faculty will be among those who will analyze the report’s implications for cities, policing, politics and economic development in Central Virginia and across the nation.

As Wilder notes, “Fifty years ago, the Kerner Commission warned against deepening racial divides, but concluded that the movement apart could be reversed. And, even then they cautioned that continuing the present course would ‘involve the continuing polarization of the American community and, ultimately, the destruction of basic democratic values.’ One need not look far to see that the issues affecting us then are still affecting us today and that they are destroying the very fabric of our democracy.”

John Accordino, Ph.D., interim dean of the Wilder School, said, “The problems we face have both economic and social causes. As the Kerner Commission recognized, these are complex problems, but their causes can be addressed; we can move forward. But we must have the understanding and the will to do so. Hopefully, symposia such as this one will help us do that.”

The event will take place from 9:30 a.m.to noon at the W.E. Singleton Center for the Performing Arts, 922 Park Ave., and from 1-4:30 p.m. at the Grace Street Theater, 934 W. Grace St. The symposium’s theme ties into this year’s VCU Common Book, “Just Mercy: A story of Justice and Redemption,” by Bryan Stevenson.

In the morning, Madison, who’s known to his listeners as “The Black Eagle,” will discuss the importance of the Kerner Commission in relation to the media and its coverage of issues in the African American community.

A panel will follow that will discuss the challenges facing the United States a half-century after the report. Alvin Schexnider, president of Schexnider & Associates and who has more than 40 years of experience in higher education, will moderate. The panel will consist of Wilder School faculty William Pelfrey, Ph.D., chair of the Homeland Security and Emergency Preparedness program, Susan Gooden, Ph.D., professor of public administration and policy, and Kathryn Howell, Ph.D., assistant professor of urban and regional planning, as well as Ravi Perry, Ph.D., associate professor of political science.

Scott will kick off the afternoon session, which will feature a panel moderated by Holsworth that will scrutinize post-Kerner challenges in the Richmond region. Panelists include Wilder School faculty Elsie Harper-Anderson, Ph.D., assistant professor of urban and regional planning, and Chernoh Wurie, Ph.D., an instructor of Criminal Justice; Jack White, former Time magazine columnist and contributor to TheRoot.com; Reggie Gordon, director of the Richmond Office of Community Wealth Building; and Michel Zajur, president of the Virginia Hispanic Chamber of Commerce.

A discussion of the political implications of Kerner will follow with Wilder and Holsworth. VCU President Michael Rao will make closing comments.

The event is free and open to the public.

The hashtag for the symposium is #racesociety2016.