Wilder School to Host Town Hall on March 22, "Popular Politics, Populism and Donald Trump: Who Are ‘We the People’?" 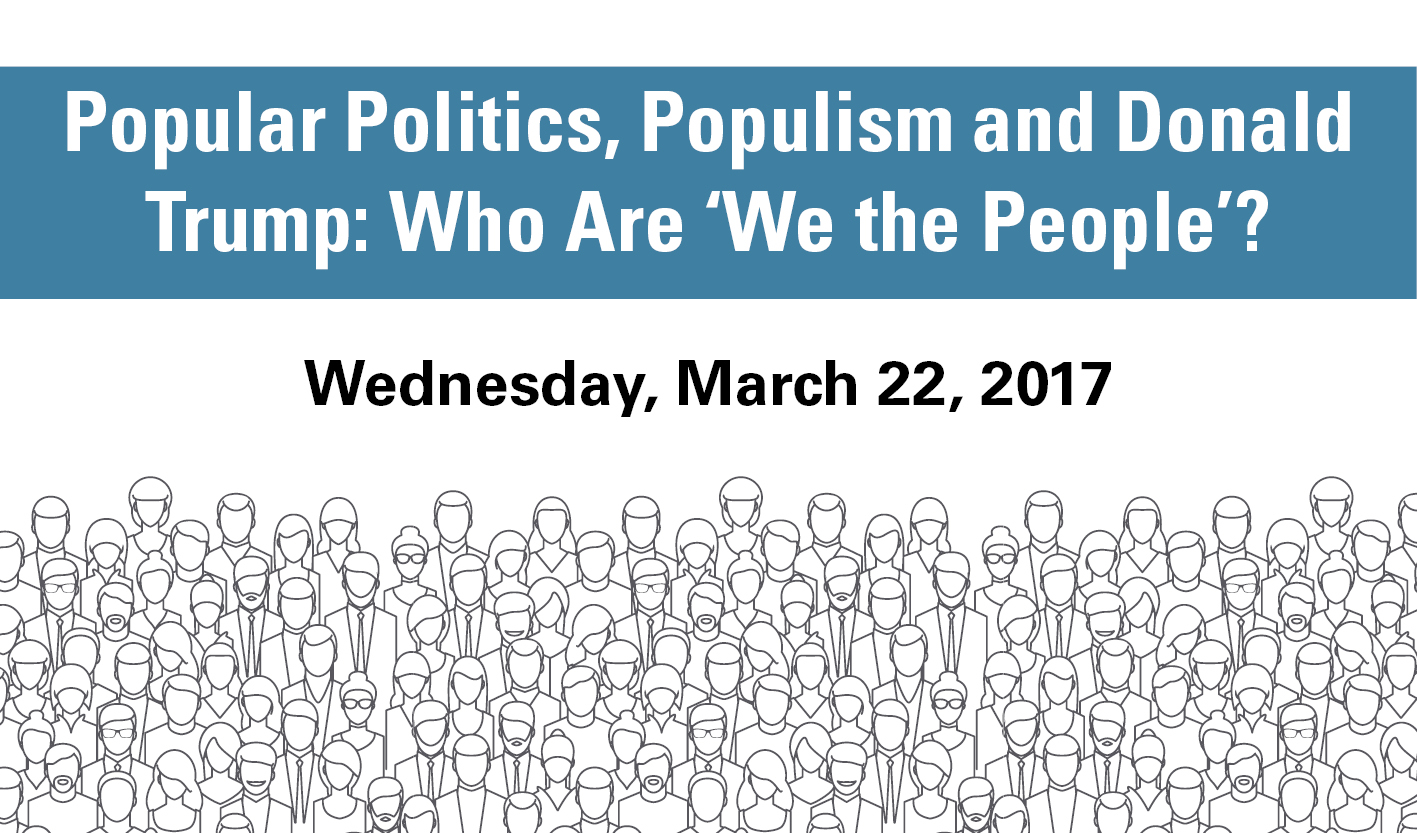 Many Americans are disillusioned with government and the political process, frustrated their voices aren’t being heard. The divisiveness of the recent presidential election profoundly altered the political landscape. Americans want to find solutions to help their communities and the nation move forward—but how?

Join the L. Douglas Wilder School of Government and Public Affairs at Virginia Commonwealth University at a town hall on Wednesday, March 22, at the Grace Street Theater, 934 W. Grace St., from 7–9 p.m. The event is free and open to the public.

The town hall--Popular Politics, Populism and Donald Trump: Who Are ‘We the People’?-- will offer a community conversation about today’s political climate, leadership, the nation’s changing electorate and how citizens can get involved.

“The American people need to have representation that reflects their views; do they?” Wilder said.

Accordino said, “At a time when so many feel disengaged, the question is how do we move forward. Participation is the bedrock of our democracy, and the Wilder School seeks to facilitate discussions such as this to engage our communities and inform this important conversation.”

The hashtag for the event is #wstownhall.