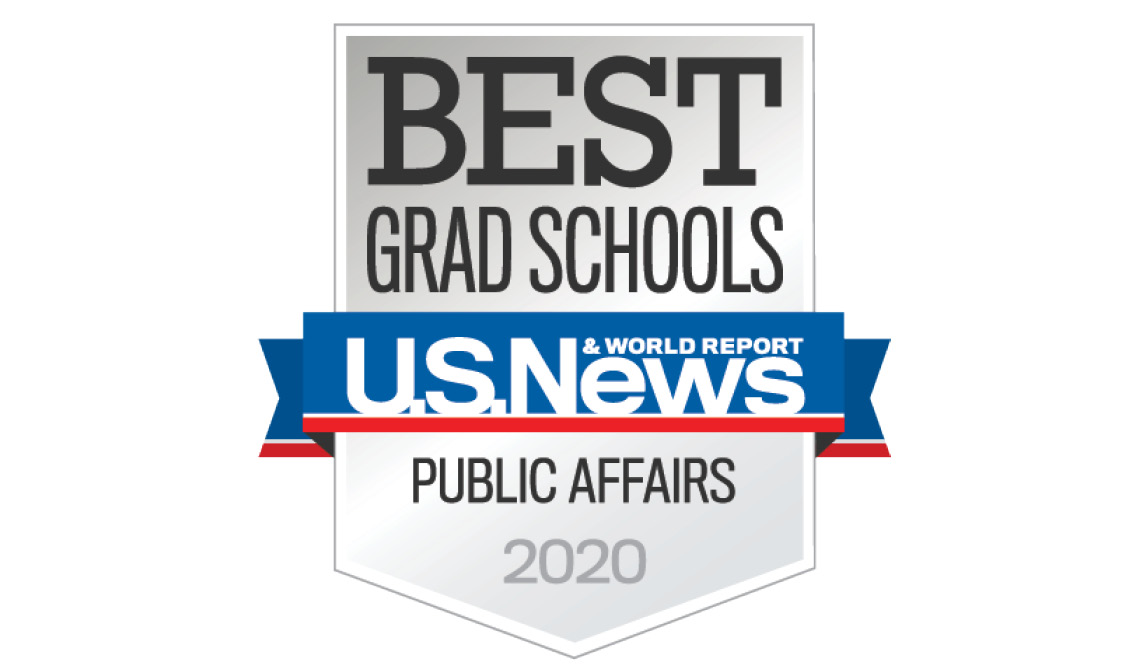 The Wilder School is now 39th in the nation, tying with eight programs including Johns Hopkins and the University of Virginia.

The 2020 rankings reflect a rise of five spots from 2019 and a cumulative rise of 17 spots since 2018.  This is the biggest leap among the university’s graduate programs in two years.

A rise like this is impressive said Susan Gooden, interim dean of the Wilder School. “Our continued upward trajectory reflects the concerted work of our talented faculty, dedicated staff and service-driven students,” said Gooden. “We view this as a momentous achievement and a sign of future progress to come.”

The new rankings come on the heels of successive gains in the visibility of the Wilder School at national and global symposia over the past several years.

This past week, the Wilder School mounted a notable display at the 2019 American Society for Public Administration Conference in Washington, D.C.  As the nation’s preeminent association of public management professionals, ASPA attracts some 1,400 students, scholars and practitioners from around the world.

During the five-day conference a whopping 17 Wilder School faculty and students presented, establishing themselves as thought leaders on a wide range of topical areas including human resources, public management, ethics and integrity, public safety, emergency management, public administration theory, the environment and technology.

Among those attending, five received national awards for distinguished service and scholarship.

U.S. News says its rankings are based on two types of data: expert opinions about program excellence and statistical indicators that measure the quality of a school's faculty, research and students. For more information, visit www.usnews.com/grad.