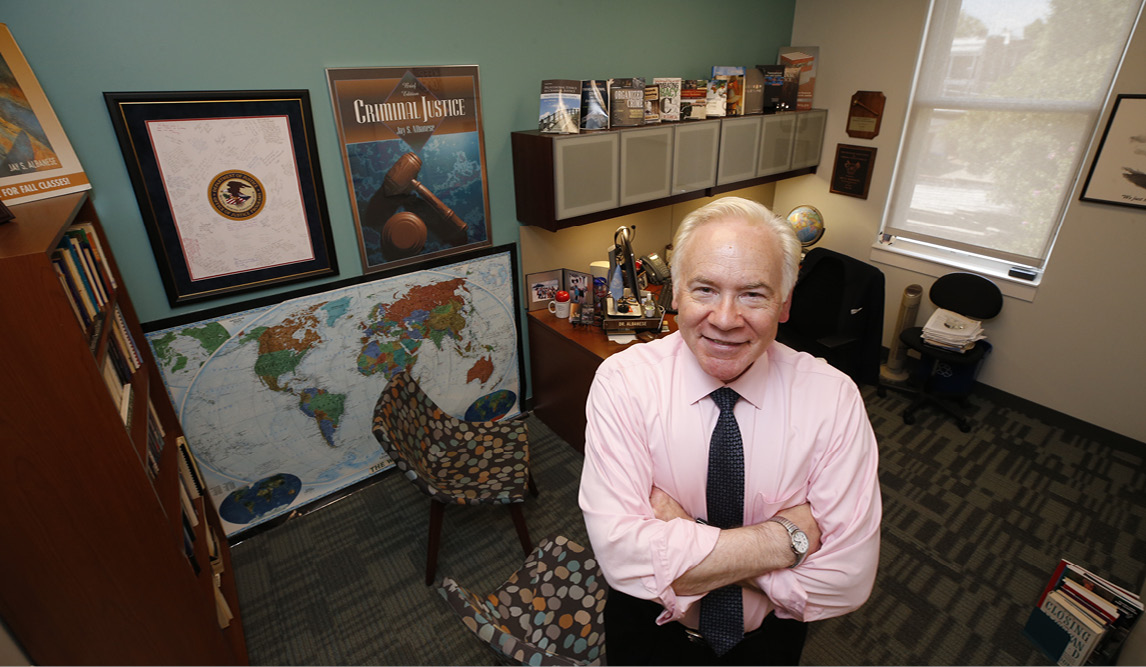 Wilder School professor Jay Albanese was quoted in a USA Today article about the victims of human trafficking and prostitution in the U.S. The subject has gained renewed interest following the investigation of Robert Kraft, the billionaire owner of the New England Patriots who was identified in a local law enforcement sting of illicit massage parlors in Florida last week.

“You can only sell a pile of drugs once, only sell guns once, you only sell stolen or counterfeit property once. But human trafficking you re-victimize a person every day, every hour. And I would argue that's why it's one of the most serious of all crimes.”

Albanese is a leading scholar in transnational and organized crime and corruption. He is the author of 20 books including, “Professional Ethics in Criminal Justice: Being Ethical When No One is Looking.”