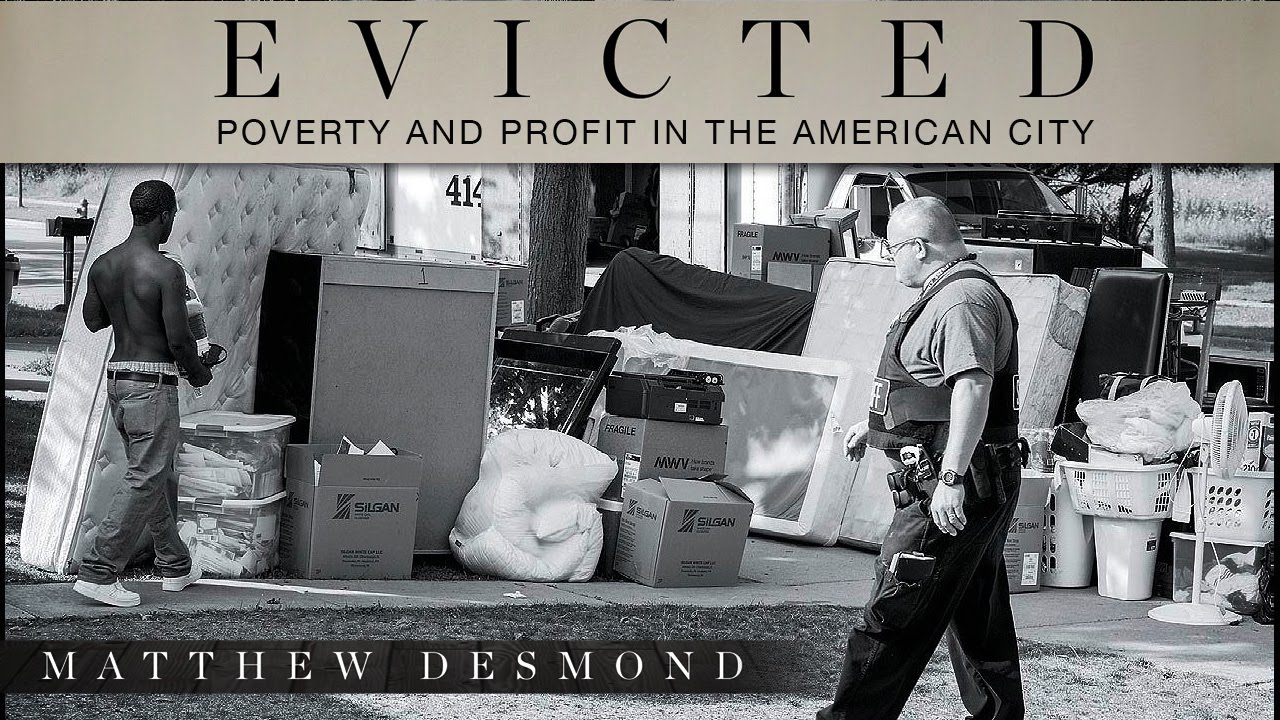 “Evicted: Poverty and Profit in the American City,” by Matthew Desmond, Ph.D., has been selected as Virginia Commonwealth University’s 2019 Common Book.

“Evicted: Poverty and Profit in the American City,” by Matthew Desmond, Ph.D., which was awarded the 2017 Pulitzer Prize for general nonfiction, has been selected as Virginia Commonwealth University’s 2019 Common Book.

“Evicted” is an ethnographic study that follows eight families in Milwaukee as they struggle to keep their homes while falling deeper into poverty. It reveals the impact of the nationwide eviction crisis that affects millions of families and has consequences — poverty, homelessness, educational disparities and health care among many others — for the wider community.

After “Evicted” shed light on the crisis, Desmond, a Princeton University sociologist, founded the Eviction Lab at Princeton, which built the first nationwide database of evictions. The lab determined that Richmond had the second-highest rate of evictions in the country in 2016. And four additional Virginia cities — Hampton, Newport News, Norfolk and Chesapeake — were in the top 10.

Matthew Desmond will give a public talk at at the Stuart C. Siegel Center at 6 p.m. on Oct. 16.

As VCU’s Common Book, “Evicted” will be distributed to all first-year VCU students through the Common Book Program of the University College. The program’s goal is to welcome new students to the vibrant intellectual culture of VCU and to provide them with an opportunity to explore complex social issues through an interdisciplinary lens.

“The Common Book Program encourages first-year students, and all members of the VCU community, to apply analytical skills to issues that are important and difficult,” said Constance C. Relihan, Ph.D., dean of the University College. “Housing insecurity is certainly one such issue. We hope that through the study of the issues Matthew Desmond raises in ‘Evicted,’ our campus will be spurred to become even more deeply engaged in helping to reduce eviction rates locally and nationwide.”

Shelli Fowler, Ph.D., director of the Common Book Program and associate dean of University College and director of the Bachelor of Interdisciplinary Studies, said “Evicted” was the clear favorite of this year’s selection committee, which comprises faculty, staff, students and administrators who read and review nominated books.

“So many of our students are from the regions of the commonwealth where eviction rates are high so many may already have an understanding how important and complex this problem is,” Fowler said. “Desmond does a great job of not oversimplifying the issue. It’s not an easy problem to solve. And that’s one of our biggest points to students. Exploring complicated societal challenges with no easy solutions is part of being an engaged 21st-century citizen.”

Throughout the year, a series of events related to and inspired by “Evicted” will be held on both VCU campuses, as well as in the Richmond community.

"Evictions are rarely the sole result of missing rent. They are intricately woven into failures in our rental housing and job markets — as well as our history of discrimination in both."

Desmond is scheduled to visit VCU and give a public talk about “Evicted” at the Stuart C. Siegel Center at 6 p.m. on Oct. 16.

A number of partners will be working with the Common Book Program in the year ahead. The Graduate School, for example, will distribute copies of “Evicted” to first-year VCU graduate students. Other partners will include the Division of Student Affairs, the School of Social Work, the School of Education, the School of Pharmacy and the School of Dentistry. The program will also collaborate with a new community partner this year, Richmond Public Library.

One key campus partner working with University College’s Common Book Program on “Evicted” will be the RVA Eviction Lab in the Center for Urban and Regional Analysis at the L. Douglas Wilder School of Government and Public Affairs. The lab, co-founded by Kathryn Howell, Ph.D., and Benjamin Teresa, Ph.D., assistant professors in the Wilder School’s Urban and Regional Studies and Planning program, launched in 2018 to conduct research and produce data on evictions in the Richmond region in support of the work of local government, community-based organizations, elected officials and other advocates. 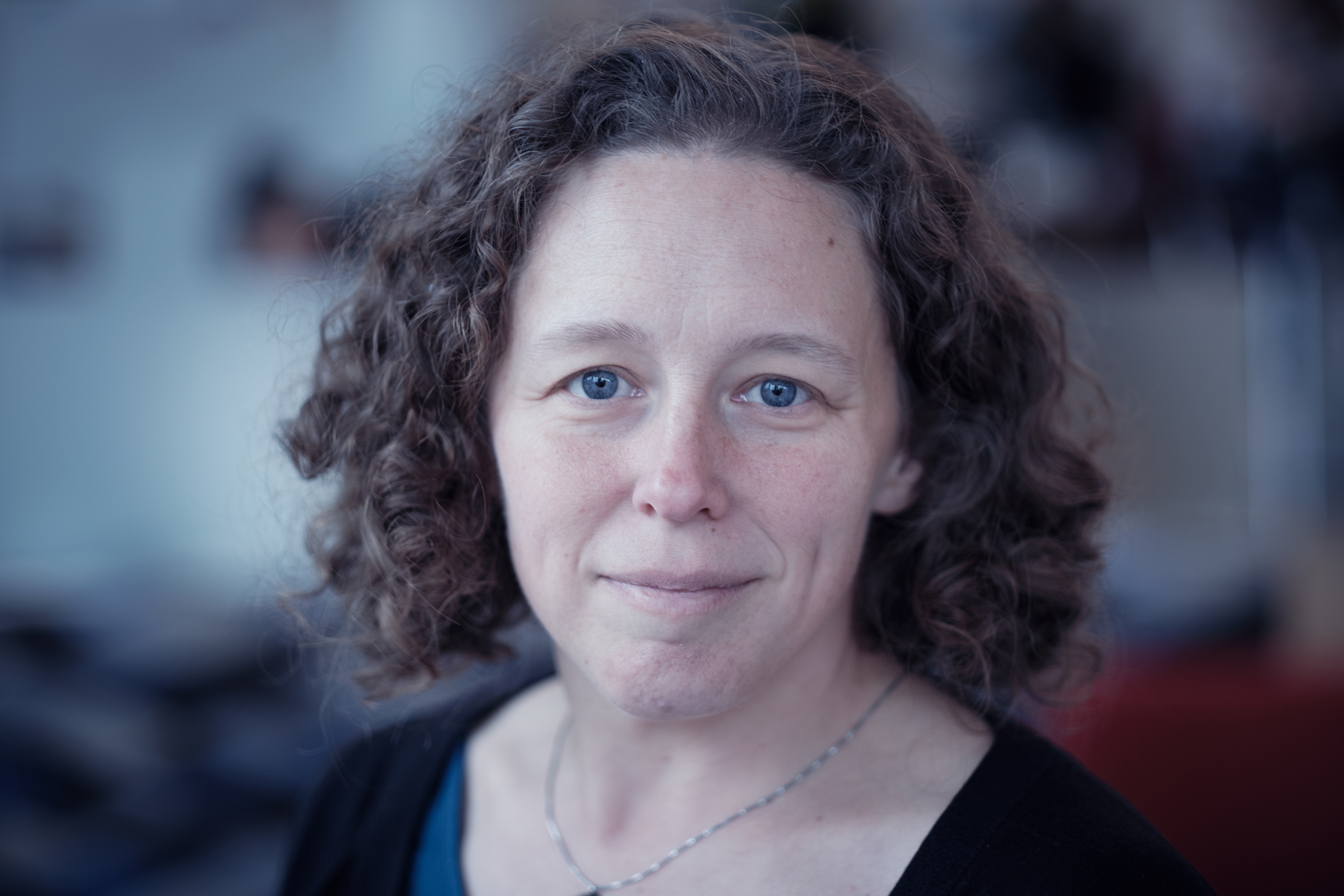 Howell said she hopes “Evicted” gives VCU students and the wider community an understanding that eviction is not just a single event that occurs on a single day, but also a larger process that involves factors beyond simply nonpayment of rent.

For students who have themselves experienced housing instability as a result of eviction, she hopes the book gives insight into the bigger picture of their family’s experience.

“Eviction is viewed as something shameful — largely because of the implications for future housing, as well as the immediate impacts of having to move in a hurry,” Howell said. “But evictions are rarely the sole result of missing rent. They are intricately woven into failures in our rental housing and job markets — as well as our history of discrimination in both. The subtitle of the book is, after all, ‘Poverty and Profit in the American City’ and so we have to understand eviction as part of how our housing and job markets, and the history of discrimination in both, produce gain for some at the expense of many others.”

“But [just] as importantly,” she said, “I hope students share their personal experiences and what they learn from the conversations across campus and the state in both public forums on campus and in meetings with council members and legislators. We are only beginning to understand the different pathways to eviction and its impacts on a human scale, and shifting the conversation takes mobilization.”

Why is Richmond's eviction rate so high and what can be done about it? VCU affordable housing expert weighs in