Transit Access for Low-Income Richmond Households Remains an Issue, Even After GRTC Reroute 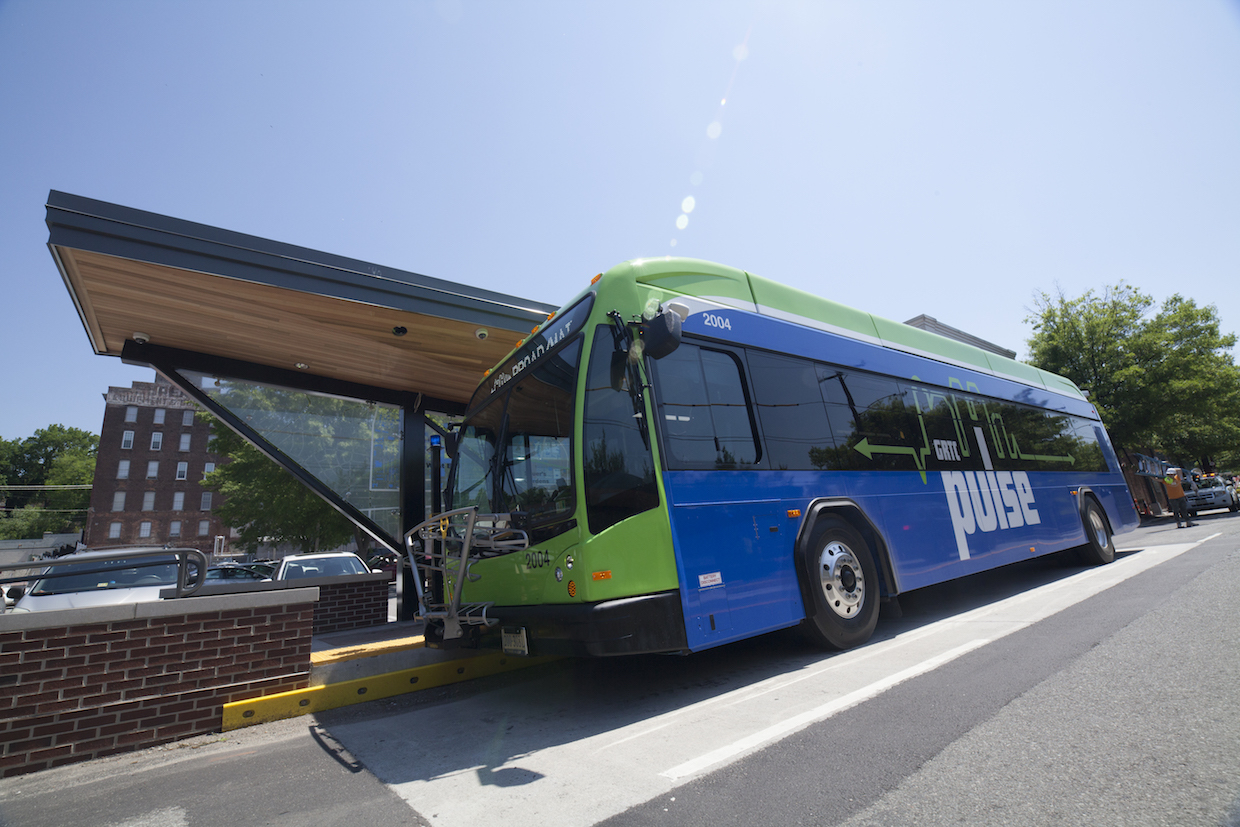 While recent changes to Richmond’s public bus network have improved the region’s access to retail, business and job centers, transit accessibility for the area’s low-income households remains the same or has decreased, according to a new study by the L. Douglas Wilder School of Government and Public Affairs at Virginia Commonwealth University.

The study by the Wilder School’s Center for Urban and Regional Analysis, “Impact of the GRTC 2018 Reroute on the City’s Disadvantaged Population,” examines the recent redesign by the Greater Richmond Transit Co. of the bus network in the city and neighboring counties of Chesterfield and Henrico.

Known as The Great Richmond Reroute, the redesign coincided with the inauguration of the city’s first bus rapid transit system — the Pulse — and represents the first major transit network update in more than 80 years since trolleys stopped running in the 1940s. The redesign includes the route extension to Short Pump in western Henrico, a major regional jobs hub.

“The Pulse and the reroute have made significant changes to the city’s transit network system,” said Sarin Adhikari, Ph.D., research economist with the Center for Urban and Regional Analysis. “While GRTC has taken a forward-thinking approach to improving jobs accessibility, there is still room for improvement related to improving transit access to affordable housing and increasing high-connectivity nodes near low-income neighborhoods.”

The study focused on economically disadvantaged households within the original GRTC network to determine if any significant changes in accessibility occurred after the reroute while also maintaining GRTC’s goal of a high-connectivity route design.

However, the results also show the number of residential units within one-quarter mile of transit stops decreased by about 22 percent after the reroute; units within a half-mile decreased by 3 percent. About half of residential units in low-income neighborhoods are not served by transit stops with high connectivity. The study determines high connectivity by measuring variables such as frequency, average speed on the route, average distance to destination and the number of available routes that serve the stop.

“While the city is pursuing a path of further economic development and growth, it is our collective responsibility — and, in particular, of policy and decision makers — to ensure the whole community reaps the benefits of this Richmond economic expansion,” said Fabrizio Fasulo, Ph.D., director of the Center for Urban and Regional Analysis. “This is especially important for the marginalized and disadvantaged communities in the region that have felt, and rightfully so, left behind in past developments.”