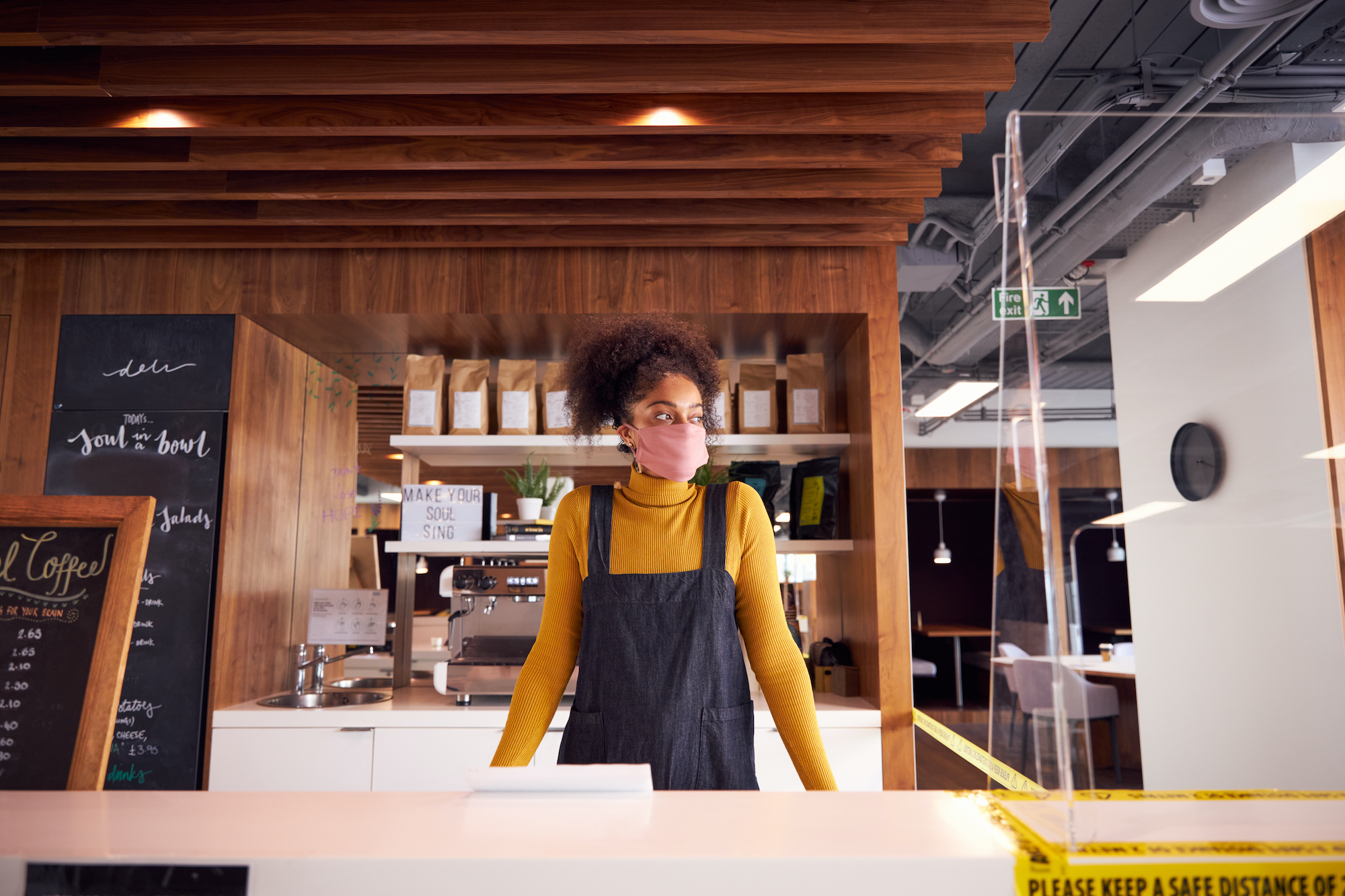 Her research during the 2008 financial crisis revealed that African Americans experienced economic disparities not felt by other races. Not only did the American Recovery and Reinvestment Act of 2009 not sufficiently save or create jobs for Black workers and businesses, but according to Harper Anderson, Ph.D., an associate professor of urban and regional planning in the L. Douglas Wilder School of Government and Public Affairs, Black workers and businesses were systematically excluded from participating due to underrepresentation in many of the industries at which the legislation was aimed.

To illuminate the far-reaching economic implications along racial lines, Harper-Anderson launched a new project, “An Analysis of the Economic Impact of COVID-19 and the CARES Act on African American Workers and Businesses in Virginia.” Harper-Anderson is systematically exploring the disproportionate impact on Black workers and businesses by analyzing industry trends, unemployment data and business performance metrics by race using data from the U.S. Bureau of Labor Statistics, the Virginia Employment Commission and other government agencies. Her research is supported by the VCU Office of the Vice President for Research and Innovation through a COVID-19 Rapid Research Funding Opportunity grant.

Harper-Anderson’s research reveals that while African Americans make up 19% of the labor force in Virginia, they made up a disproportionate share of 2020’s initial unemployment claims. For most of the weeks between January and September 2020, the percentage was over 35%, and it reached as high as 48% in July. Not only is the Black/white unemployment gap wider in Virginia than nationally, but that gap has increased during the pandemic.

Blacks are also overrepresented in front-line industries in Virginia, as well as across the country. Black home health aides make up 33% of the U.S. workforce, but in Virginia, they make up 50%. Black workers in many sectors are also less likely to be able to work remotely, and were more likely to miss work due to COVID-19.

All of these factors have created a domino effect that continues a legacy of economic harm. Many of the systematic protections were stacked disproportionately against Blacks, creating a rising tide against racial equity prior to 2020, Harper-Anderson said.

“For example, African American businesses had a more difficult time accessing payroll protection funds due to the way the legislation was written, which allowed preexisting systematic inequalities in banking relationships to dictate the distribution of funds,” Harper-Anderson told VCU News in 2020.

Harper-Anderson’s research reveals that policy responses to the pandemic resulted in greater adversity. Communities with a greater share of Black residents received fewer loans and, on average, the loans were for smaller amounts. Black business owners experienced more difficulty getting those loans compared to other racial groups.

“It's important to note that it is highly unlikely that we will ever know the true impact of COVID-19 on Black-owned businesses, because … the data doesn't exist, especially as it relates to race,” said Harper-Anderson.

She hopes her research will not only lead to stronger policy recommendations to improve lives through economic recovery, but also encourage new thinking about how to approach public policy solutions as seen through a racial equity lens.

Virginia has new initiatives in workforce and economic development, housing, wealth building and other community-focused areas. Harper-Anderson said these programs will need to underscore the identity of race to be equitable and successful.

“It will be critical going forward, that those initiatives that are designed to address the implications of the pandemic programming and policies are race specific, and directly impact the system of racial inequality, upon which the pandemic issues were layered over.”

Over the next two weeks, we are publishing a series of stories demonstrating the wide diversity of faculty research at VCU, where inquiry, creativity and innovation are synonymous with public impact research. On Oct. 20, President Michael Rao, Ph.D., and Vice President of Research and Innovation P. Srirama Rao, Ph.D., will discuss a bold and ambitious new research strategic plan that will serve as a framework to streamline future investments, leading to increased funding and growth, ultimately advancing excellence in research at the university. Please visit the OVPRI website for event details on how you can participate in the conversation.