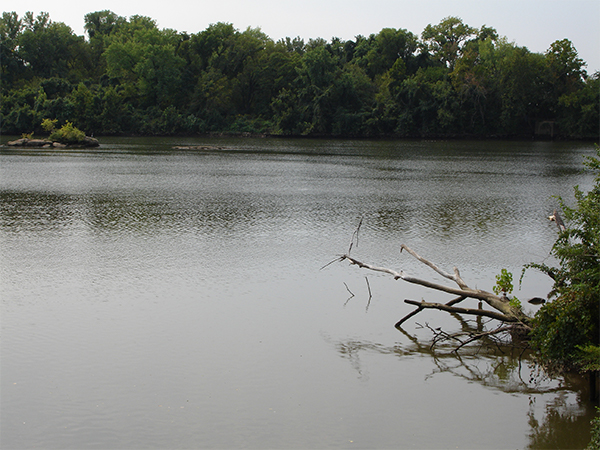 It is the first study of its kind to measure the economic impact of the 550-acre James River Park System, which extends from Huguenot Flatwater to Ancarrow’s Landing. It encompasses the Falls of the James and features rocks, rapids, meadows and forests. With more than 1.4 million visits counted in 2016, it is the most-visited park system in the Richmond region.

Among the report’s findings:

The report also found that the James River Park System has a positive impact on residential real estate values. Property values, it found, tend to increase for properties that are closer to the park system then the ones that are farther away. For a single family property in Richmond, for example, every one foot closer to the park system leads to an increase of $6.79 in the property’s total assessed value – or for every quarter-mile, a total of $8,963.

As part of the research, Suen assessed the impact of the park system on residential property values in Richmond, estimating the spending potential of park visitors and analyzing the return of investment by comparing the park system’s budget and visitor spending. Shivy took the lead on interviews with park-related businesses and identified key festivals and events, and the two worked on the conclusion together.

“The James River Park System is a great asset of Richmond and an exquisite amenity enjoyed by millions. We are glad to share this important research so people in the city understand the park system’s economic contributions,” Suen said.

The study is a first step in assessing the full economic impact of the James River Park System on the city. Using available data, Suen and Shivy investigated the park system’s impact on residential property values, visitor spending potential, business revenue and employee wages. They used citizen scientists to survey targeted businesses to explore what the loss of the park system would mean to business revenue.