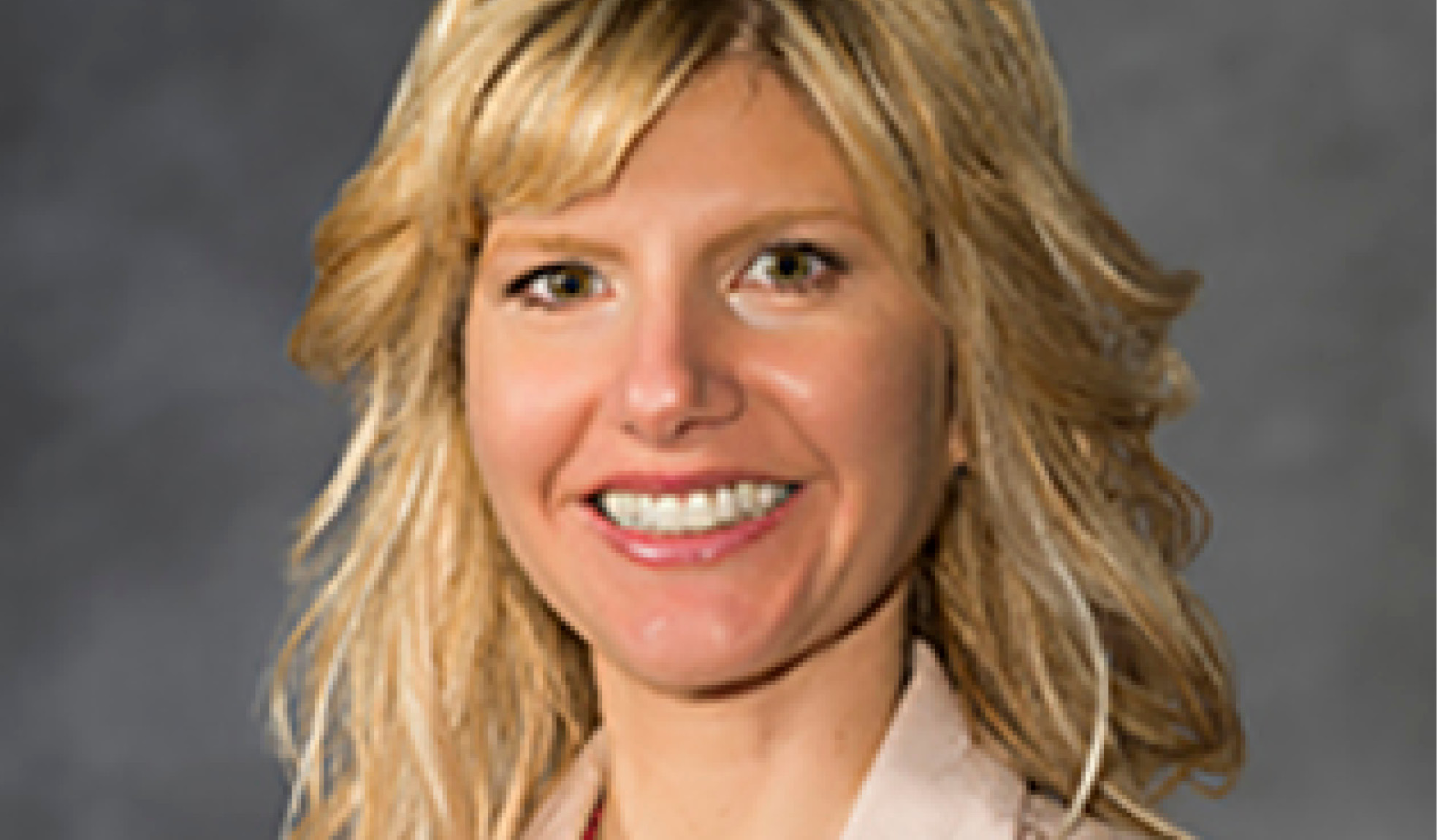 Christina Mancini, Ph.D., an associate professor at the VCU Wilder School, was cited in a Boston Globe article published on Aug. 6.

Christina Mancini, Ph.D., an associate professor at the VCU Wilder School, was recently cited in a Boston Globe article about a $14.4 million settlement reached between Dartmouth College and nine women who claimed they were raped, sexually assaulted or harassed by their professors. The settlement is among the larger payouts by a higher education institution to deal with claims of sexual harassment or a hostile work environment. ­­ “Fourteen million is starting to send a message. It does signal to other universities to take this seriously,” said Mancini. Read the article.