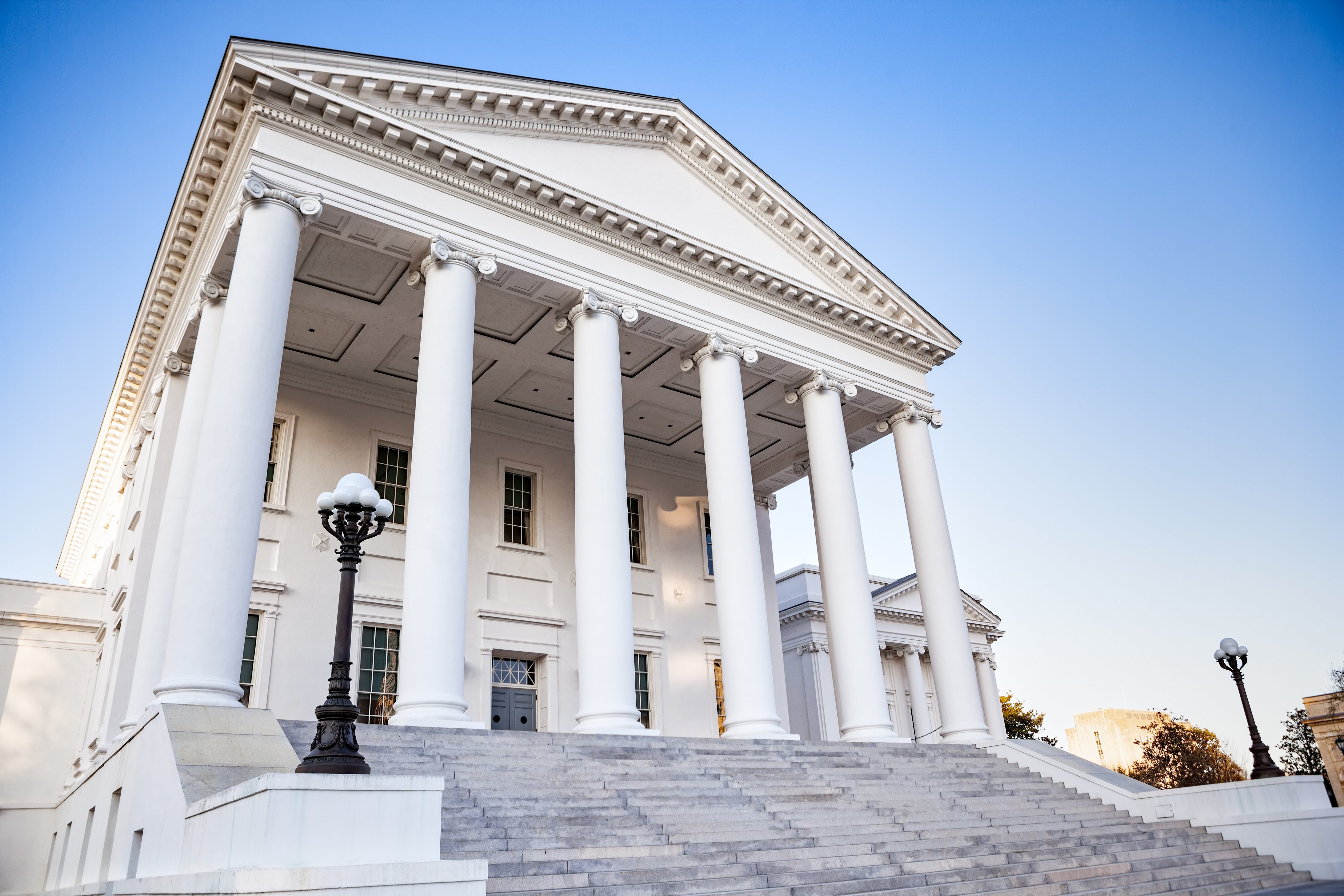 With every House and Senate seat up for election in November, nearly 30% of Virginians remain unsure of which party should win control of the General Assembly in 2020, according to a new poll by the Center for Public Policy at Virginia Commonwealth University’s L. Douglas Wilder School of Government and Public Affairs.

Support for a Democrat-controlled General Assembly dropped 9 percentage points since July 2018 (52% to 43%), while the percentage of respondents saying they didn’t know who should have control increased by 12 percentage points in the same time frame (17% to 29%).

Independents (76%) were most likely to say “don’t know,” compared to only 13% of Democrats and 19% of Republicans reporting uncertainty.

Job approval for the General Assembly and administration

Approval ratings for how the General Assembly handles its job also dropped 7 percentage points, from 38% of respondents approving strongly or somewhat in December 2018 to 31% currently. In the current poll, 14% of respondents volunteered that they were indifferent or neither approved or disapproved.

While Democrats (40%) were more likely to approve of the job being done by the current General Assembly (compared to 24% of Republicans and 20% of independents), almost a quarter of Democrats (23%) and Republicans (27%) said “don’t know.” Independents were the most likely to report being uncertain, with 45%.

The approval rating for Gov. Ralph Northam hovers at approximately 40%. Thirty-seven percent of Virginians say they strongly or somewhat approve of the way Northam is handling the job of governor. Even after a tumultuous General Assembly session, this represents only a 4% decrease from December 2018 (which is statistically insignificant). Thirty-five percent still say don’t know, but this is a decrease from 43% in December 2018.

Almost half of Virginians said “don’t know” when asked about how Justin Fairfax and Mark Herring are handling their jobs, 47% and 46% respectively. For Fairfax, the remaining respondents were almost evenly split on whether they approve (29%) or disapprove (24%). Herring has a higher approval with 37% and only 17% saying they disapprove strongly or somewhat.

For Northam, minorities were still more likely to strongly or somewhat approve of how he is handling his job (44%), while whites were almost evenly split (33% approving and 32% disapproving). Fairfax also was more likely to receive approval from minorities (40%), while whites were more evenly split (22% approving and 27% disapproving).

Northam was more likely to have the approval of women, with 42% approving strongly or somewhat, compared to 32% of men. Women also were more likely to strongly or somewhat approve of the job Fairfax is doing (34% versus 25% of men); however, both genders were most likely to say “don’t know,” with 48% of women and 46% of men. For Herring, there was no statistically significant difference in approval based on gender or race.

All members of the administration were more likely to have Democrats approve of how they were handling their jobs. However, the margins are not as wide as one might expect and the percentage of respondents saying “don’t know” remains large, especially with independents. Northam has the largest level of support from Democrats with 60% saying they approve strongly or somewhat. Herring also had majority Democrat approval with 53%. A plurality of Democrats (47%) said they approved strongly or somewhat of the job Fairfax is doing.