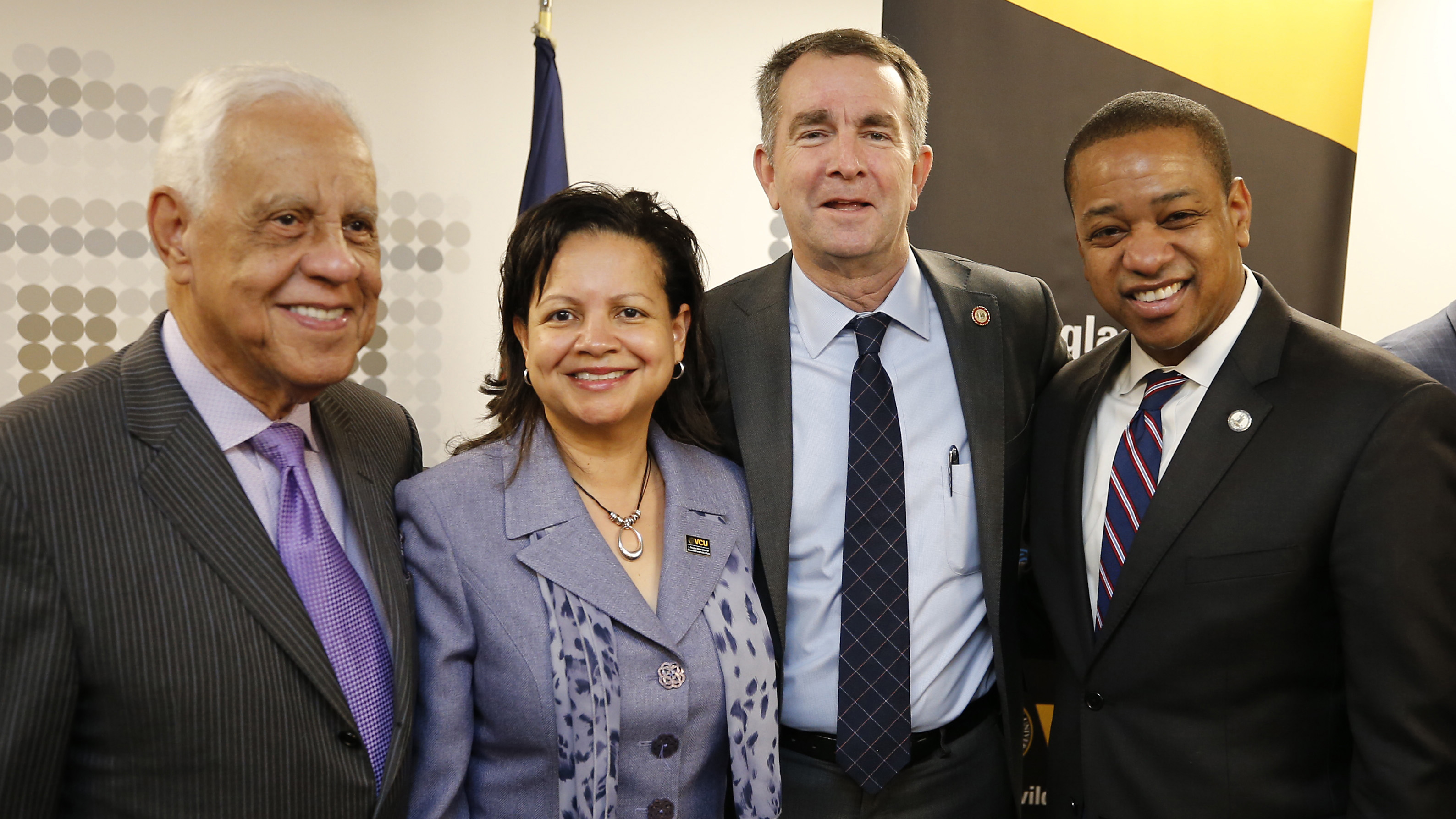 At a news conference held at the Wilder School, Governor Ralph Northam announced his proposed budget will include funding to address the affordability of higher education and housing in Virginia. These investments will support programs and strategies proven successful in assisting Virginians.

“Virginia families trying to pay for rent and tuition should be able to count on access to affordable education and stable housing, which are essential to creating opportunities for success,” said Northam, speaking to a full room in the Raleigh Building the morning of December 17. “These initiatives will help more Virginians thrive, no matter who they are or where they live.” 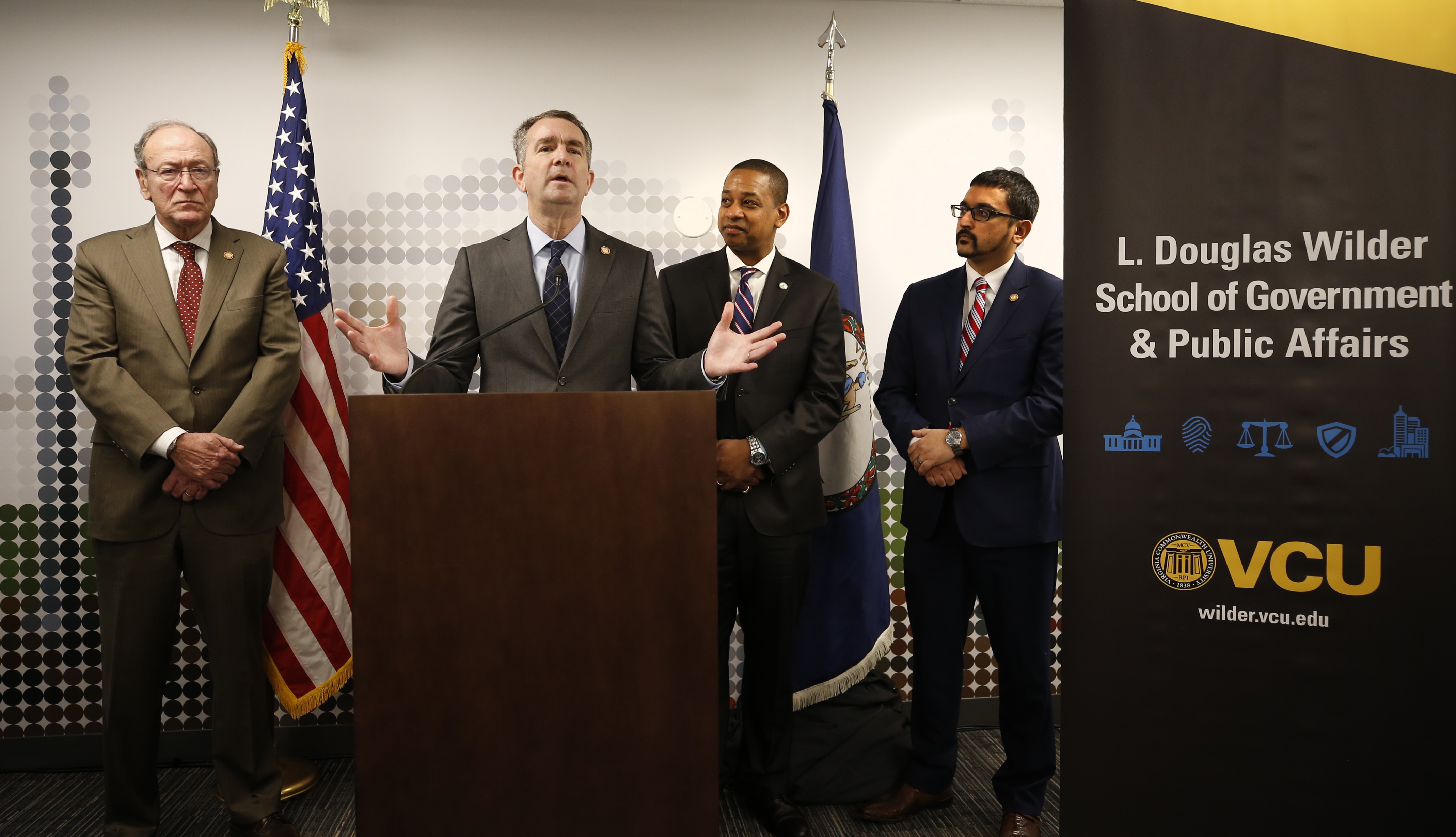 These additional funds will increase the award to an annual amount of $3,400. These investments fully fund the State Council of Higher Education for Virginia’s (SCHEV) recommendation for undergraduate need-based financial aid and TAG.

Northam has also proposed budget language requiring institutions of higher education to develop tuition predictability plans as a part of their biennial six-year financial plans submitted to SCHEV. These predictability plans will outline the expected cost of tuition and fees—for a period of at least three years—that in-state, undergraduate students shall be expected to pay.

“These proposals take serious steps to not only address the affordability of higher education, but also offer enhanced transparency for students,” Qarni said. “By enabling students to better understand the costs of higher education, individuals and families will be able to use this knowledge as they plan their finances.”

In addition, the investments include funding to help reduce eviction levels. Several localities across the commonwealth have some of the highest eviction rates in the nation. Northam referenced the RVA Eviction Lab, which is housed in the Wilder School. His proposed budget includes $2.6 million to expand access to legal assistance for individuals and families who are facing eviction proceedings in every region of the commonwealth.

Northam also proposed funding for the Department of Housing and Community Development to hire a staff member to work across state government and with stakeholders to find innovative ways to pilot eviction diversion and prevention programs.

Northam will address the Joint Money Committees on December 18 at 9:30 a.m. to share the full details of his structurally balanced budget plan. The proposal features additional investments, as well as a plan to put Virginia on a path to committing 8 percent of its total budget in reserves by the end of the Northam administration.