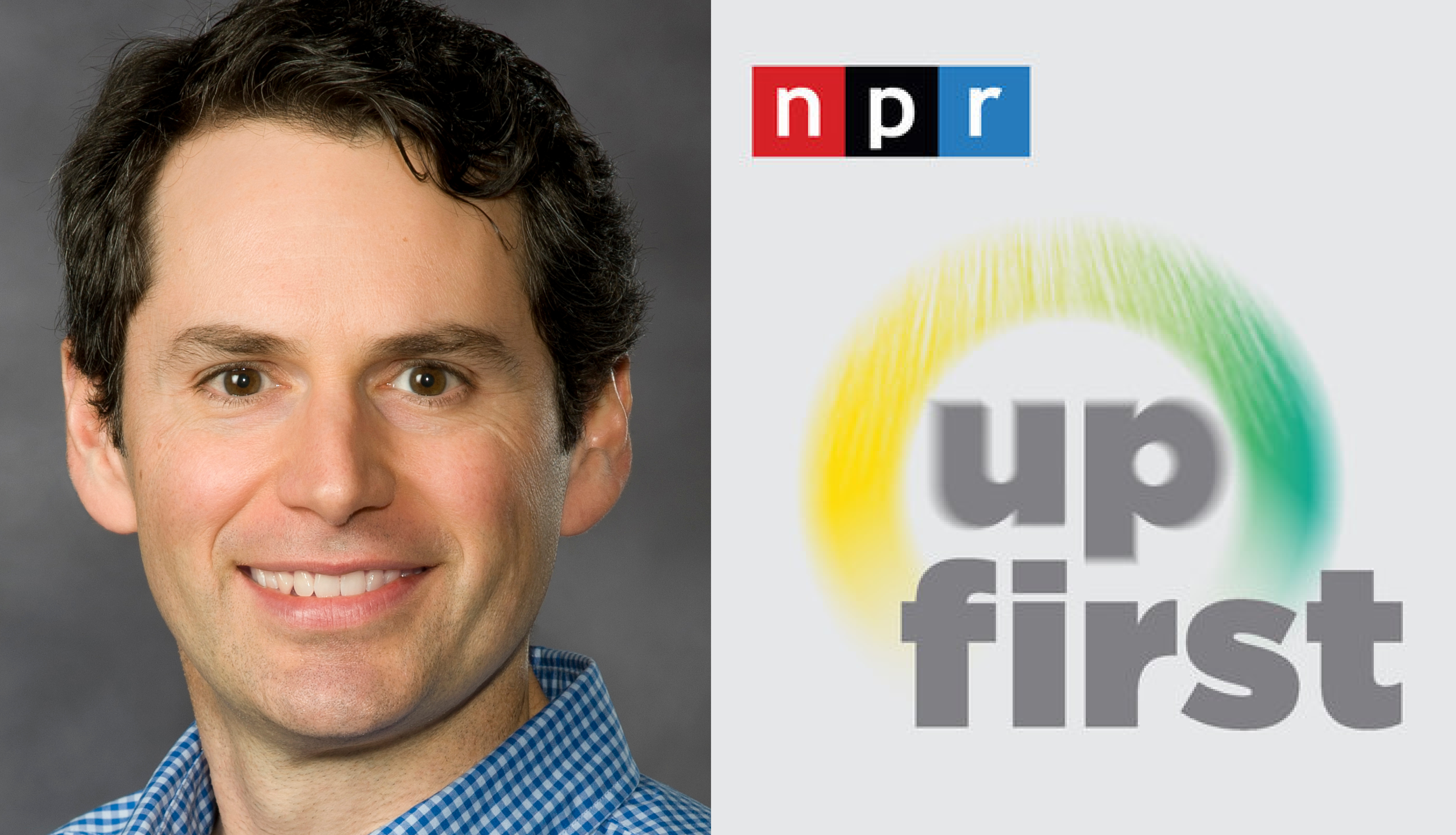 William Pelfrey, Ph.D., an associate professor at the VCU Wilder was recently

William Pelfrey, Jr., Ph.D., a criminologist and chair of the Homeland and Security and Emergency Preparedness program at the VCU Wilder School, was recently featured in NPR’s "OnPoint" during a live segment that contemplated the latest special session on gun control prompted by the mass shooting of Virginia Beach employees on May 31. He addressed the complexities of issues impacting the state’s gun policy, including mental health, school safety and political identification. Listen to the interview.