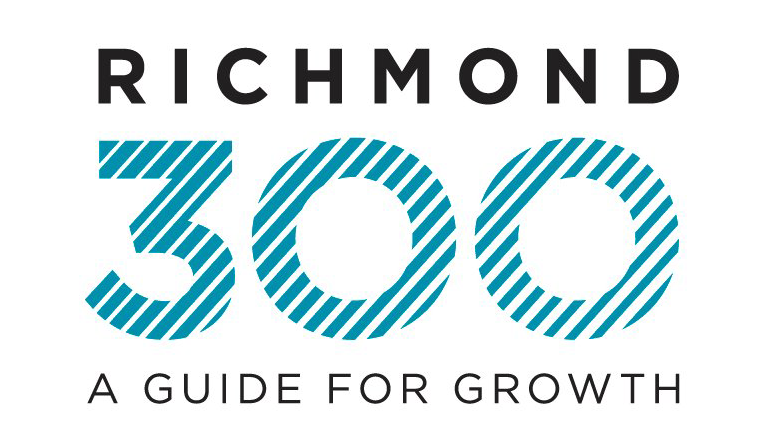 Richmond’s recently adopted master plan, which is intended to guide the city’s growth through the next 20 years, has won a national award from the American Planning Association (APA).

Richmond’s recently adopted master plan, which is intended to guide the city’s growth through the next 20 years, has won a national award from the American Planning Association (APA).  Last week, the APA declared “Richmond 300: A Guide for Growth,” the winner of its Daniel Burnham Award. The award recognizes an innovative plan that helps create a more prosperous and equitable community for current and future residents and raises awareness of the importance of planning.

Wilder School faculty member Damian Pitt served on the Advisory Council for the plan, along with recent MURP graduate Kendra Norrell and current MURP student LaToya Gray. The initial discovery for the project was completed by the school’s Center for Urban and Regional Analysis (CURA). At least a dozen other a dozen URSP faculty adjuncts, students and alumni from the Wilder School participated in the plan including Max Hepp-Buchanan,  a current adjunct faculty member who served as vice-chair of the Advisory Council  and Maritza Pechin, a former adjunct who served as a project manager throughout the entire process.

“This is a huge honor, and hopefully speaks to better things to come for this city in terms of equity, justice, and sustainability,” said Pitt.

“It's also something that the Wilder School can be proud of, as our URSP program was heavily involved in the process and had a significant impact on the final plan.” The Richmond 300: A Guide for Growth can be found on the City’s website. More information on the 2021 APA Award recipients can be found here.