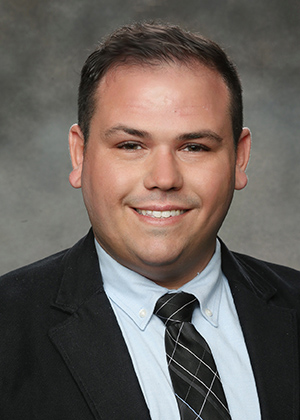 Garcia, who was promoted to director of the Wilder School’s Office of Undergraduate Advising in June, will be awarded a Certificate of Merit Excellence in Advising for his work as an administrator. He joined the Wilder School in 2013 as a senior academic advisor and has distinguished himself through innovative practices and exemplary service on multiple school and university committees.

Garcia led VCU’s first campus-wide diversity and training program which provided critical inclusion and sensitivity training for more than 200 academic advisors. His daily commitment to “advocacy—advocacy on behalf of the student, and advocacy on behalf of the university” has led to the enrichment of the 1,200 students serviced by the Wilder School’s Office of Undergraduate Advising and the broader VCU community. 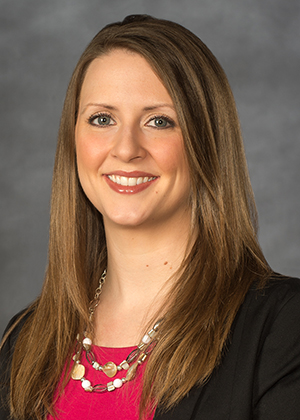 Brianne Morrison will be recognized with a Certificate of Merit for Excellence in Advising for her role as a primary advisor. Morrison joined the Wilder School’s Office of Undergraduate Advising in 2015 and has been credited with the successful implementation of a complex student scheduling system and superlative management and training of the office’s part-time graduate staff.

“No matter what the task,” wrote one nominator, “Brianne has exceeded expectations, gone above and beyond, and produced creative, intelligent and innovative solutions.”

Recommendations for citations are made at the intuitional level by VCU’s Undergraduate Academic Advisory Board which represents undergraduate advising professionals on the Monroe Park and medical campuses. This is the first time in recent history that two VCU advisors were nominated for a NACADA citation of merit from the same school or academic unit.

“This is an extremely proud moment for us at the Wilder School and affirmation that we are on track to deliver the high-quality, holistic services that our students need and deserve,” said Garcia.

Since 1983, NACADA has honored individuals and institutions making significant contributions to the improvement of academic advising. The association promotes quality academic advising and professional development of its membership to enhance the educational development of students. NACADA’s membership includes more than 13,000 members representing 18 countries worldwide.