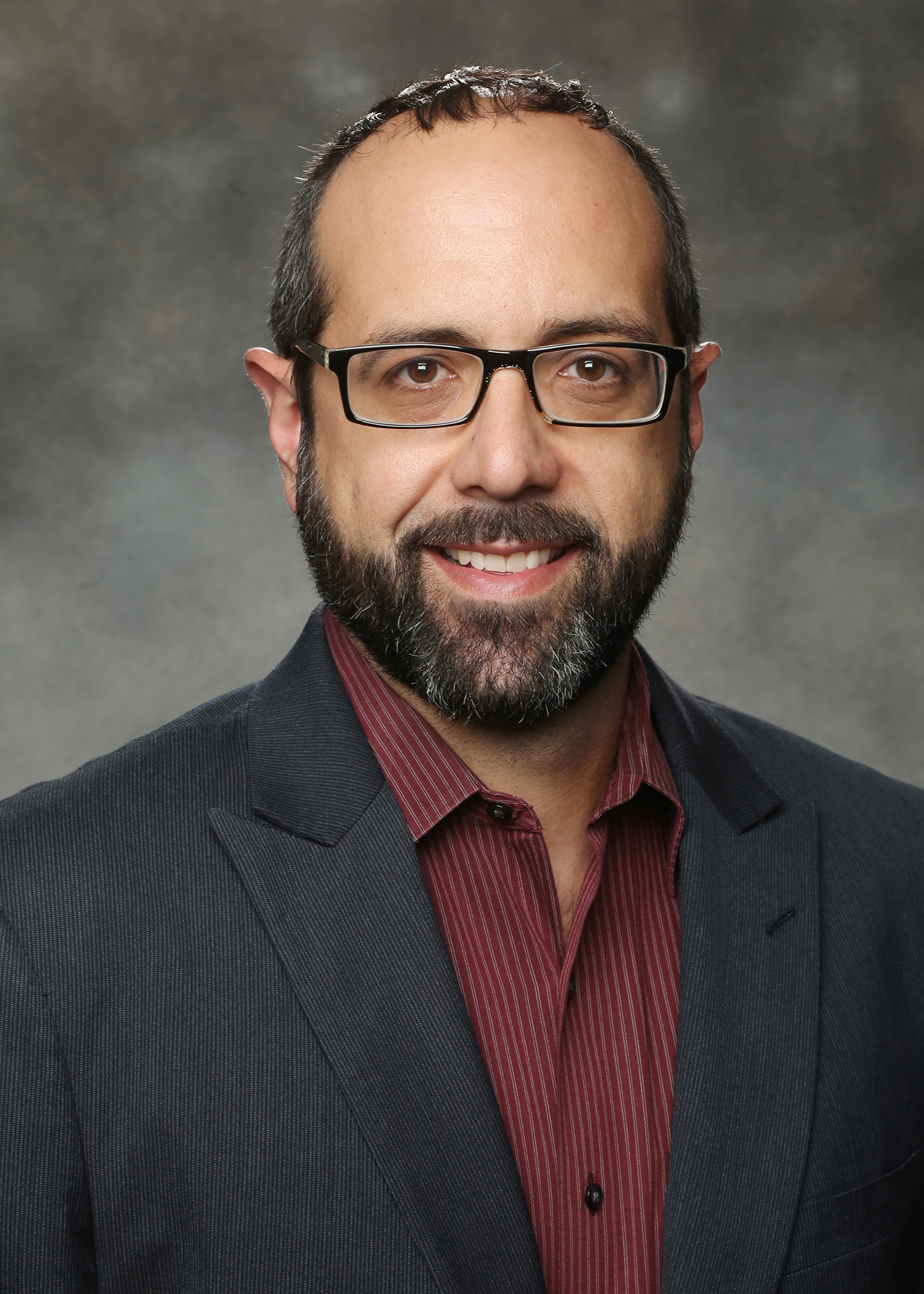 A Wilder School faculty member has been appointed to the advisory council for the city’s new master plan process, Richmond 300: A Guide for Growth.

Three, Richmond’s only printmaking studio that’s open to the public.

The plan will set forth a 20-year vision for Richmond’s growth and will be developed with extensive community input as the city approaches its 300th anniversary in 2037. The plan will set the roadmap for how Richmond evolves over the coming decades, and will establish the city’s goals and objectives on a number of different topics including land use, transportation, economic development, public safety and sustainability.

Richmond’s Department of Planning and Development Review made a concerted effort to recruit Advisory Council members who would represent a diverse cross-section of the city’s residents and stakeholders, Pitt said, which will help to ensure that the plan’s recommendations address the full range of needs across the community.

“Richmond is at a turning point, with tremendous growth opportunities and a rising national profile,” Pitt said. “The plan will identify strategies for capitalizing on these opportunities in a way that will benefit all sectors of the city, and I’m excited to be a part of the process.”

Two of the background reports in support of Richmond 300, which the committee will use, were created by the Wilder School’s Center for Urban and Regional Analysis:

At an event to launch the initiative this summer, Richmond Mayor Levar Stoney said, “Make no mistake, this is a massive undertaking that involves aligning internal city hall department efforts, braking down silos, and having one roadmap for the growth of our city.”