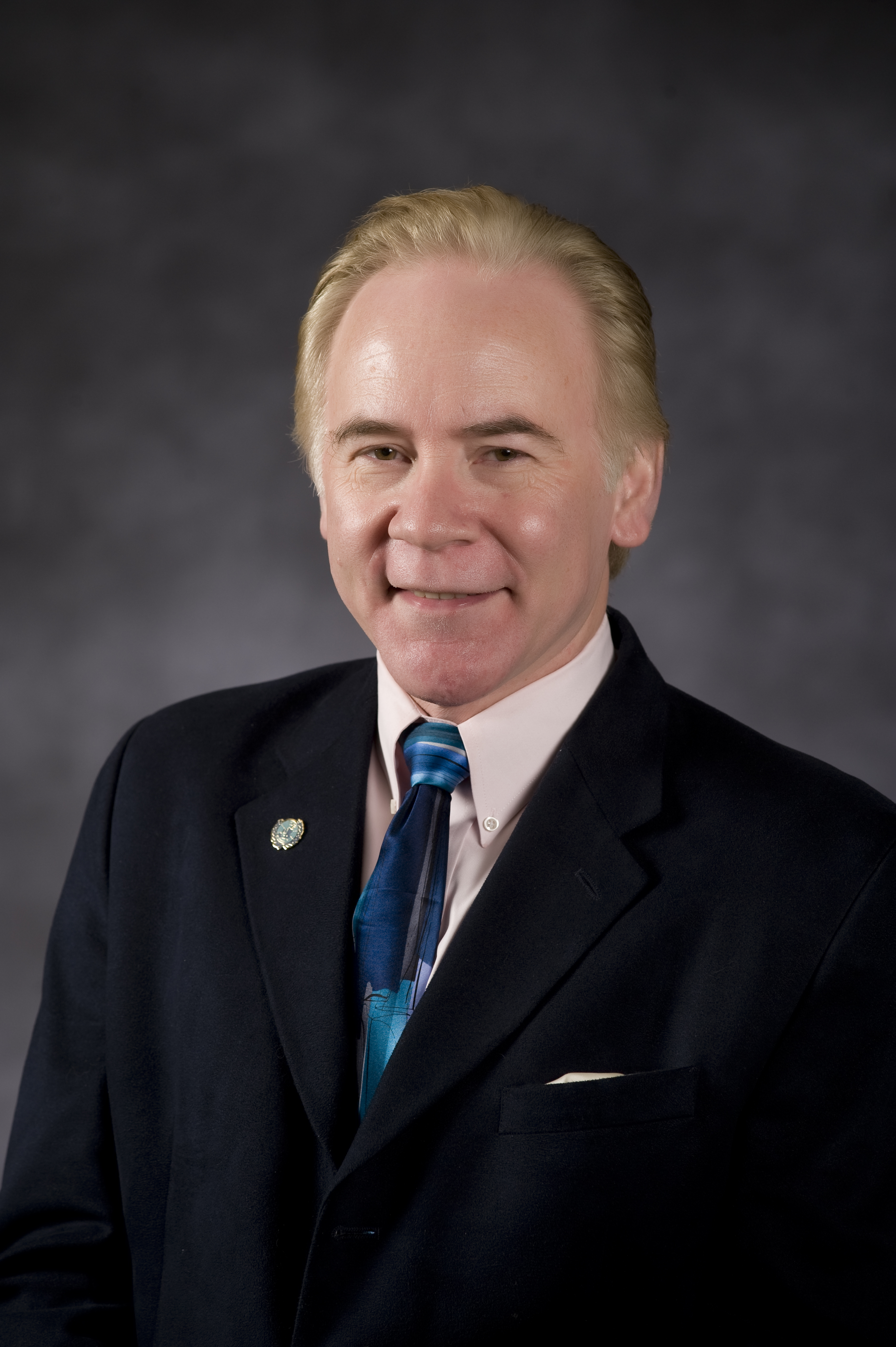 Jay Albanese, Ph.D., professor and chair of the Wilder School’s Criminal Justice program, has been honored with the Distinguished Scholar Award from the International Association for the Study of Organized Crime (IASOC) for lifetime contributions to the field.

The contributions include research, books, articles, lectures, mentoring, and his work at the National Institute of Justice and United Nations. Albanese received the award at the IASOC ceremony held in during the November 2017 meetings of the American Society of Criminology (ASC) in Philadelphia.

“It is wonderful to be recognized by your peers in the field,” Albanese said. "Scholarship today is built internationally, and it is a privilege to be a contributor in expanding the body of knowledge about organized crime."

Founded in 1984, IASOC is a professional association of criminologists, researchers, working professionals, instructors, and graduate students.  IASOC works to promote greater understanding and research about organized crime in all its manifestations.

The organization sponsors a journal, “Trends in Organized Crime,” holds annual meetings in conjunction with the ASC, and host panels at other professional meetings to share the latest knowledge and research about organized crime.

“Jay Albanese is an internationally recognized expert on transnational crime and organized crime and corruption who has made significant contributions to the study of criminal justice,” said John Accordino, Ph.D., FAICP, dean of the Wilder School. “We are fortunate to have him on our faculty and sharing his extensive knowledge with our students.”

Albanese served as chief of the National Institute of Justice's International Center, which is the research arm of the U.S. Department of Justice. The center is responsible for developing and implementing transnational crime and justice research and evaluation, as well as coordinating with United Nations efforts in these areas.

Albanese has also served as chair of the international divisions of both the American Society of Criminology and Academy of Criminal Justice Sciences. He was a visiting professor at the University of Manchester in the United Kingdom and is a founding member of Criminologists Without Borders.