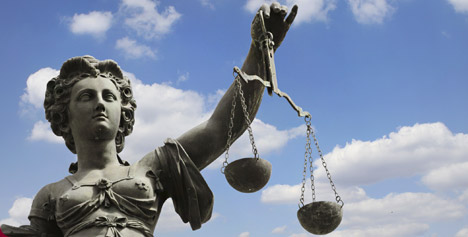 The project will investigate the reasons behind why convictions for public corruption offenses have increased significantly since 1995, and that more than half of these cases involved participation of private citizens in the official misconduct. Correspondingly, public opinions polls show a dramatic decline in trust and confidence in government and in those individuals running it. Corruption is one of the most serious of all crimes due to its impact on government legitimacy, in addition to the impacts of the offenses themselves.

“These awards are very competitive, and we’re honored to have received this grant,” said Niraj Verma, Ph.D., dean of the Wilder School. “The Wilder School’s Center for Public Policy worked closely with Drs. Albanese and Artello to obtain this grant, which leverages our expertise in criminal justice and helps support our mission as a research university."