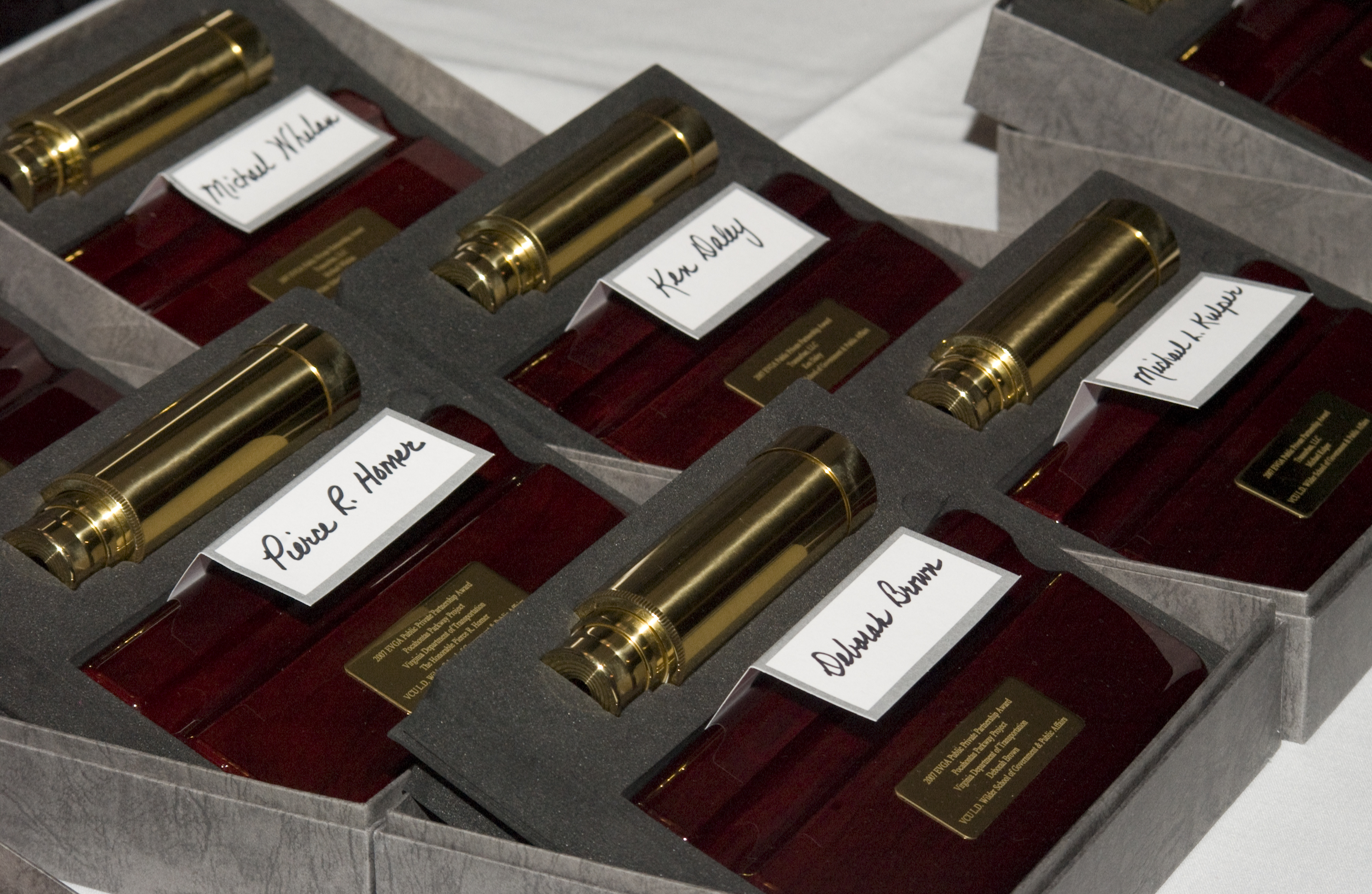 Virginia Commonwealth University’s L. Douglas Wilder School of Government and Public Affairs will honor individuals and organizations in seven categories for distinctive contributions to the practice of government and to the well-being of Virginia’s communities.

The awards will be presented during the 14th Excellence in Virginia Government Awards (EVGA) which will be held virtually on Thursday, April 15, from noon to 1:30 p.m. This year’s ceremony is free and open to the public. Recipients will also be honored during a subsequent broadcast that will air on Thursday, April 22 at 7:30 p.m. on WTVR. The awards ceremony is made possible by the generous support of our sponsors, Dominion Energy, Altria and Virginia Housing.

The following honorees will be recognized for significant contributions to the commonwealth through public service:

As the first African-American elected to Congress from the Commonwealth since Reconstruction, Congressman Robert C. “Bobby” Scott has spent more than four decades in public service.  Before being elected to Congress in 1992 to represent the 3rd District, Scott served for 15 years in Virginia’s General Assembly in both the House of Delegates and State Senate.

Fifty years ago, Virginia voters resoundingly endorsed a new state Constitution, one that enshrined hard won civil rights protections and voting rights, constitutionally committed the state to educational equality, and included stewardship of natural resources as a constitutional obligation.  The principal drafter of the new Virginia Constitution was a young law professor at the University of Virginia, A.E. Dick Howard.  In the ensuing years since the ratification of Virginia’s Constitution, Professor Howard has consulted with constitution-makers around the world, including Hungary, Poland, Czechoslovakia, Romania, Albania, South Africa, Malawi, Brazil, and the Philippines.

For more than a decade Cristina Ramirez has worked to bring awareness, visibility and promote services to the Latino/Hispanic/Spanish speaking communities in central Virginia.  Ramirez has presented at conferences, published academic books and served as a consultant on Diversity, Equity and Inclusion issues.  As a librarian in Henrico County, she works to bring inclusion of Latino youth into library services and programs and to promote literacy and writing amongst Latino youth.

Formerly known as the Fan Free Clinic, Health Brigade is celebrating 50 years of providing exceptional health services to those least served in a caring and non-judgmental environment.  Health Brigade is open to the people of Richmond and 22 surrounding counties, serving not only those with limited resources, but also those often stigmatized or experiencing systemic oppression.  Today they serve close to 11,000 individuals annually through primary medical care, mental health and wellness services, HIV/STI testing, and outreach and education.

Virginia Housing is a public-private organization established by Virginia’s General Assembly in 1972 to help all Virginians attain quality, affordable housing. Virginia Housing fulfills its mission by partnering with the greater housing community to offer programs, products, services and expertise that address the evolving spectrum of homeownership, rental and supportive housing needs. Virginia Housing is unique as a housing authority—relative to peers that serve the same constituencies—as it is fully self-funded through revenues generated by its programs, rather than state appropriations. This novel funding structure enables Virginia Housing to maintain the agility necessary to align its programs with state priorities, effectively respond to threats like the 2008 Financial Crisis, reinvest in its mission, and innovate.

The Department of Juvenile Justice (DJJ) has 5,000 youth under some kind of supervision with more than 90 percent of those youth being supervised in their communities through diversion, probation or parole. Beginning in 2014, the Department underwent a rigorous self-analysis to examine whether they were using taxpayer resources effectively, and getting the outcomes they want for the youth, families and communities they serve.  The resulting Transformation Plan touched virtually every aspect of the agency’s operations and has yielded dramatic gains that have resulted in positive outcomes for the youth and families served by DJJ including a reduction in the number of youth incarcerated in state correctional centers and education and treatment gains for youth in secure custody and high school graduation.

Ranked No. 38 among 285 graduate schools of public affairs by U.S. News & World Report and No. 19 in Social Policy, the L. Douglas Wilder School of Government and Public Affairs at Virginia Commonwealth University advances excellence in governance and promotes evidence-based public policy in Virginia and beyond. The school offers an array of graduate, post baccalaureate and doctoral programs in virtually every policy area including criminal justice, homeland security and emergency preparedness, public administration, public policy and administration, and urban and regional studies and planning. Additionally, the Wilder School is home to several robust centers that provides applied research in the areas of state and local government, social equity and leadership and a range of services to clients in state and local government, nonprofit organizations, businesses and the general public. Learn more at wilder.vcu.edu.