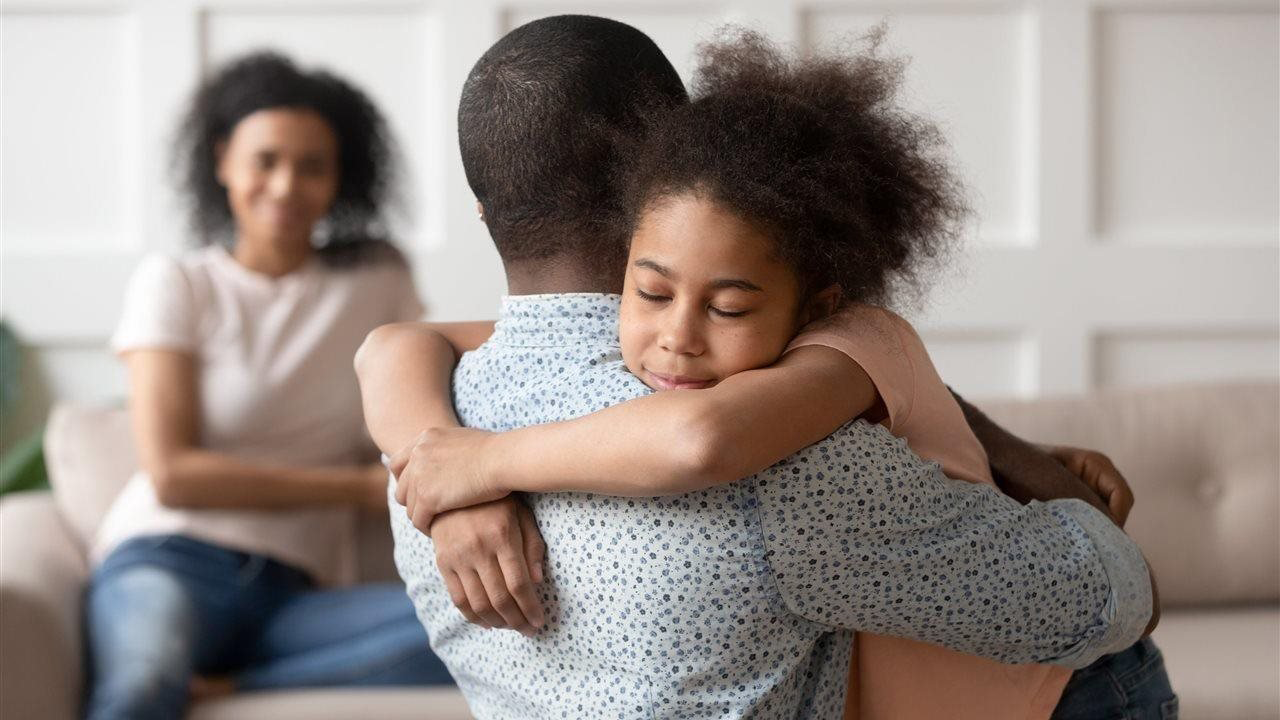 A new VCU Wilder School poll shows that nearly half of Virginians reported experiencing a mental health downturn due to COVID-19; but nearly half also reported their personal relationships with family and friends have improved.

A new VCU Wilder School poll shows that nearly half of Virginians reported experiencing
a mental health downturn due to COVID-19; but nearly half also reported their personal relationships with family and friends have improved.

RICHMOND, Va. (Aug. 12) — Forty-two percent of adults in Virginia say the pandemic has had a negative impact on their mental health, according to the new statewide vaccine poll conducted for the Virginia Department of Emergency Management by the Research Institute for Social Equity at the L. Douglas Wilder School of Government and Public Affairs at Virginia Commonwealth University.

Nine percent of those polled say the pandemic had a major negative mental health impact. Asians (44%) were most likely to report feelings of worry or stress due to the pandemic, followed by whites (43%) and African Americans (41%). At 30%, Hispanics were the least likely to report feelings of stress or worry. The poll, conducted between July 6 and July 19, involved a representative sample of 842 adults in Virginia and has a margin of error of 4.62%.

“The poll shows that the ongoing need for mental health care is exacerbated by the pandemic. The increases in patient care demonstrate the need for adequate services because agencies still are not fully comporting to meeting demands,” said former Gov. L. Douglas Wilder. “There is a growing racial divide in health care that disproportionately affects people of color at every level of services.”

By political party, over half of Democrats said the pandemic had a negative impact on their mental health (56%), compared to 34% of Republicans and 27% of Independents. Among those who are not likely to get vaccinated, 29% report that worry or stress related to COVID-19 has had a negative effect on their mental health. In addition, those in the western region of the commonwealth were more likely to report negative impacts (52%) than other regions throughout the state (as low as 32% in Tidewater and 35% in the northwest).

When asked about the pandemic’s impact on their behaviors, white respondents with negative mental health effects were more than twice as likely to report increased use of tobacco, alcohol and other substances (21%) than African Americans respondents (8%). However, African Americans were more likely to report difficulty concentrating and making decisions than whites (46% versus 30%).

While many adults polled reported negative mental health impacts, the pandemic led to important positive experiences as well. Forty-four percent said that they saw improvements in their personal relationships with family and friends. In addition, 43% saw improvements in how they spend their free time, and 40% said that they had an improved view of the government’s response to safety precautions during a pandemic.

Financial impacts of the pandemic

While the majority of participants said they did not fall behind in paying their rent or mortgage, did not have problems paying for food, and did not have problems affording health insurance, 17% stated that they had a household member lose a job, be placed on furlough, or have work pay or hours reduced due to COVID-19. Of those who did report struggles, African American respondents were nearly three times more likely than white respondents to have fallen behind in rent or mortgage payments (11% versus 4%) and were more than twice as likely to have fallen behind on credit cards and other bills (18% versus 9%).