Vaccine Hesitancy on the Rise Among Unvaccinated Virginians 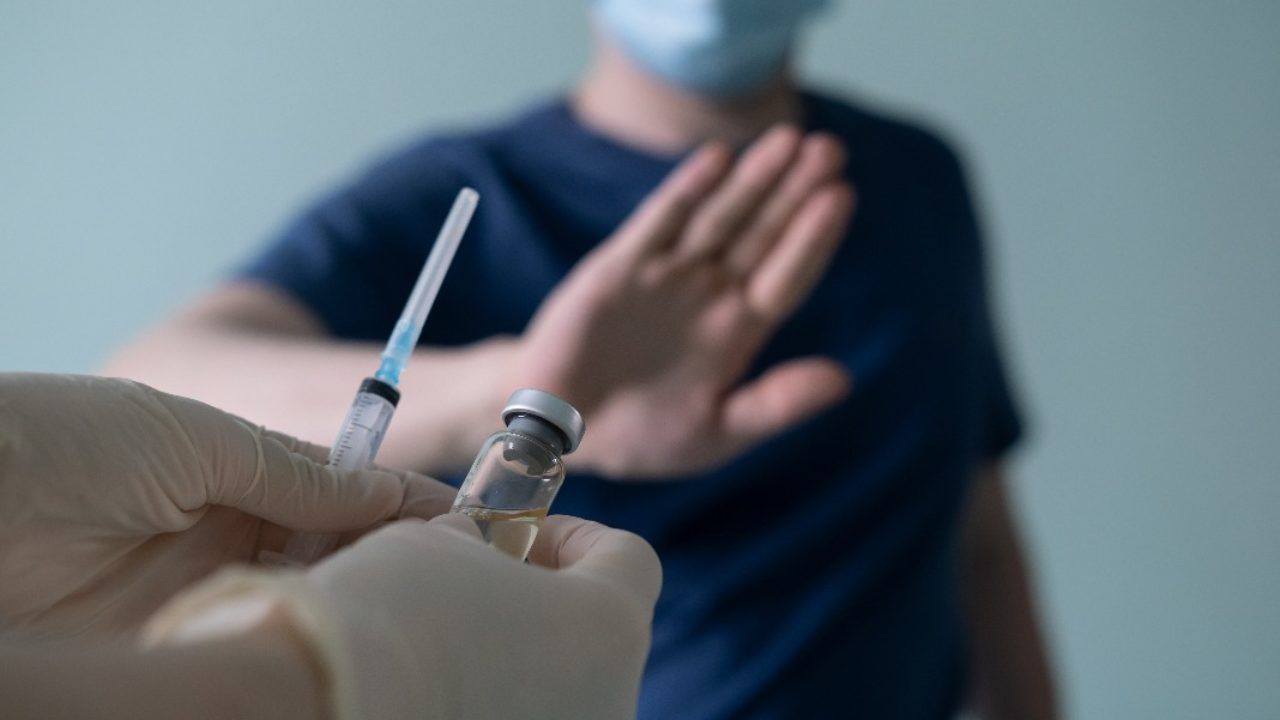 A new VCU Wilder School poll shows that, despite a rise in coronavirus cases, unvaccinated individuals are becoming less likely to be vaccinated against COVID-19.

RICHMOND, Va. (Aug. 9, 2021) — A new statewide vaccine poll conducted for the Virginia Department of Emergency Management by the Research Institute for Social Equity at the L. Douglas Wilder School of Government and Public Affairs at Virginia Commonwealth University finds the number of unvaccinated individuals willing to receive a COVID-19 vaccine has declined.

Among those surveyed in the July poll who have not yet been vaccinated, 27% indicated they are likely to get vaccinated in the future compared with 56% in the April poll and 30% in the May poll. The poll, conducted between July 6 and July 19, involved a representative sample of 842 adults in Virginia and has a margin of error of 4.62%.

“These latest results, though showing increases in those receiving the vaccine, still fall short in some areas,” said former Gov. L. Douglas Wilder. “The lag in some groups along racial and partisan lines reflects historical patterns.”

Confidence in the safety of the COVID-19 vaccine, however, is on the rise. For those not yet vaccinated, the concern that vaccines were developed and tested too quickly decreased from 72% to 65% between the April and July polls respectively.

Parent willingness to vaccinate their children

A majority (70%) of parents with children ages 11 and under said they were likely to vaccinate their children against COVID-19 if a vaccine is approved and made available at no cost compared to 53% of parents in the May poll and 63% of parents interviewed in the April poll.

Parental vaccine hesitancy also had a significant impact on respondent views regarding COVID-19 vaccinations for children. As was the case in the April and May polls, over 90% of parents of children ages 11 and under who stated they are “unlikely” to get themselves vaccinated were also “unlikely” to vaccinate their children.