Windfalls of Recovery Cash Are Heading to State and Local Governments. How Should They Spend It? 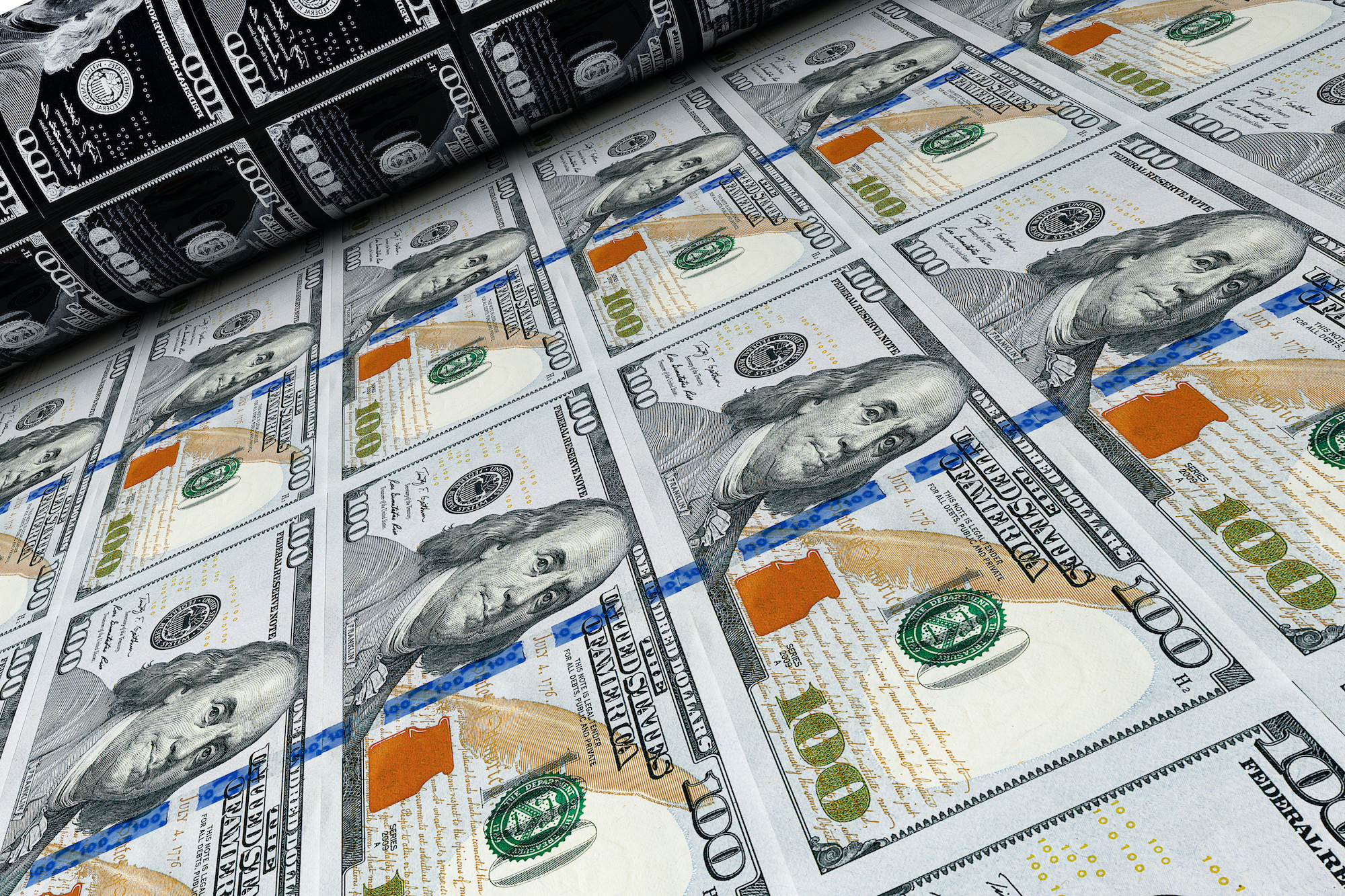 Local and state governments are receiving a windfall of federal funds from the American Rescue Plan and previous COVID-19 relief packages. How should government entities go about deciding how to spend this money, with the goal of helping the most people and improving quality of life?

That question was the focus of a virtual event Wednesday held by the L. Douglas Wilder School of Government and Public Affairs at Virginia Commonwealth University.

The event, “The Impact of American Recovery Act Funding on State and Local Government,” featured William “Bill” Leighty, senior strategic adviser to the dean of the Wilder School and former chief of staff to Virginia Governors Mark Warner and Tim Kaine and former director of the Virginia Retirement System.

All together, the various recovery packages provide $5.2 trillion to offset the impact of COVID-19. Locally, $4.3 billion is headed to Virginia state government and $2.9 billion to Virginia local governments.

The money, which must be spent before October 2024, is meant to restore government services lost due to reduced revenue from COVID-19; address the economic impact of the pandemic; support essential employees; and allow for investment in water, sewer and broadband infrastructure. The funds may not be used for tax reductions, delaying taxes or tax increases, or for covering pension liabilities.

At the same time, state and local governments are finding themselves awash in money, as the economic impact of COVID-19 was not as severe as many anticipated. Virginia, for example, has a $2.6 billion surplus.

“Local governments are really struggling quite frankly with how to spend all this money,” Leighty said. “The city of Richmond, for example, received $155 million in combined funds allocated to it, which is 20% of its annual budget. I don't know of many local governments that have a plan on the shelf for how they would spend a 20% increase in the money that they have.”

Leighty recommends government entities convene diverse “working groups” that would seek to find consensus on how recovery funds should be allocated.

“It would be very easy to turn to your budget office and say ‘Give me your ideas,’” he said. “But if you do so, you're going to get a very narrow view of how that money might be spent. It might be better to create a cross-cutting working group of people.”

He also recommends that governments ensure their procurement office is fully staffed and equipped.

“You're going to be putting a huge amount of money on the street in a very short period of time, in addition to the regular procurement load that they've already got,” he said. “To the degree that you are slow, you are going to be at the whims of the contractors' capacity that is left over after they've bid on all the other jobs. So you've got to be able to do this in a timely manner.”

And he recommends that governments designate an accountability officer who has the authority to track expenditures and ensure accountability and transparency as money is allocated and spent.

Governments should also think carefully about the broader story they want to communicate to the public about the investments they’re making, he added.

“Local governments are really struggling quite frankly with how to spend all this money. … I don’t know of many local governments that have a plan on the shelf for how they would spend a 20% increase in the money that they have.”

Leighty laid out eight specific recommendations that could guide decisions about how to spend the money, including:

Leighty’s talk on Wednesday builds on an op/ed, “A path forward for funding relief,” he wrote in June in the Richmond Times-Dispatch.