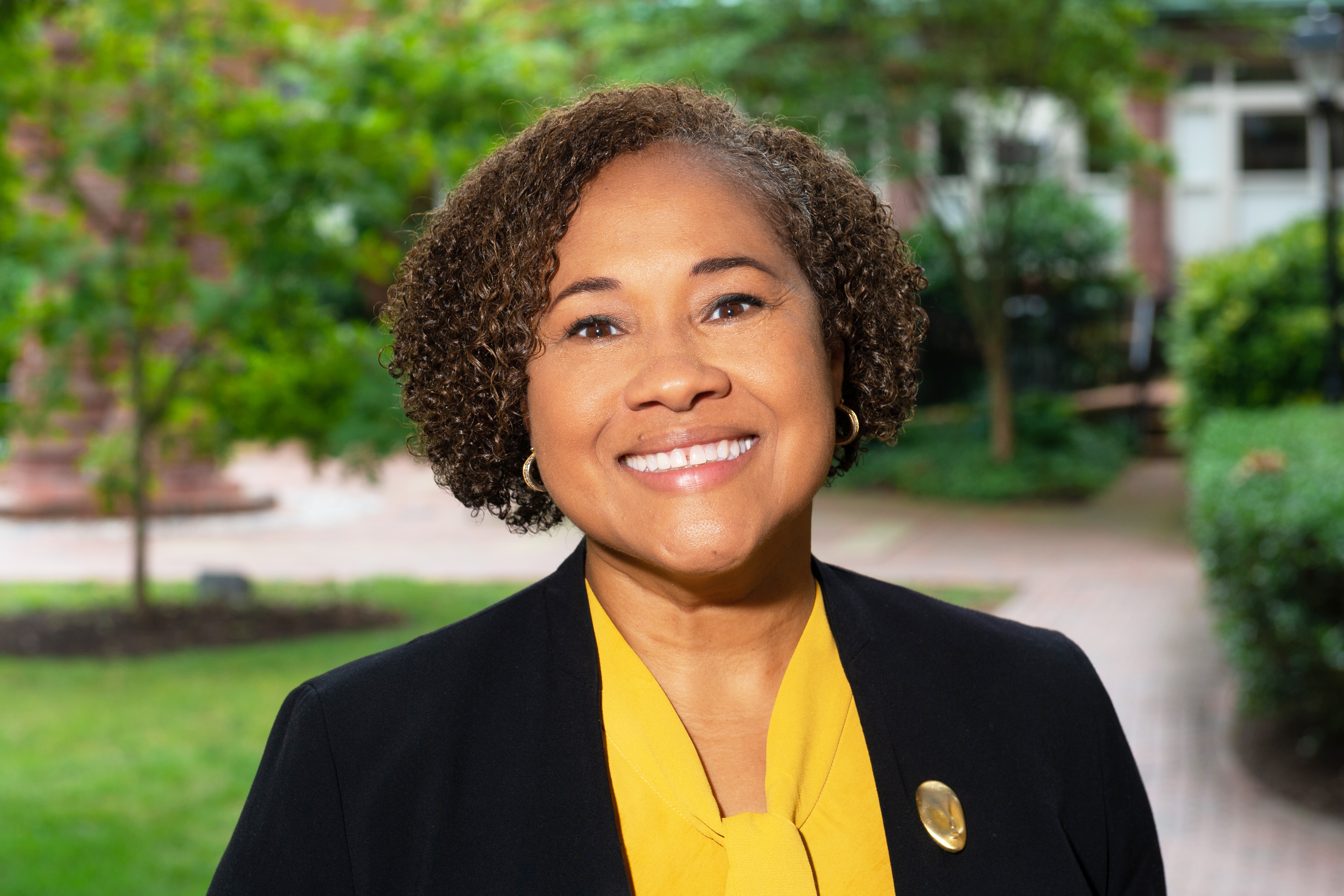 Rajade Berry James, a professor and senior associate dean of faculty and academic affairs at the L. Douglas Wilder School of Government and Public Affairs, has been named the vice president of the Network of Schools of Public Policy, Affairs and Administration (NASPAA). NASPAA is the national and international accrediting body for Master’s degree programs in public administration, public policy,

The Network of Schools of Public Policy, Affairs and Administration (NASPAA) – the global organization that sets standards in education and training in public service for over 300 institutional members – elected RaJade Berry James as the vice president of its executive council today.

Berry-James is a senior associate dean and professor of public administration at the L. Douglas Wilder School of Government and Public Affairs at Virginia Commonwealth University and a nationally recognized scholar on assessment and accreditation in higher education, diversity, equity and inclusion. It’s the ideal role for Berry-James, who will now be working to share that expertise, on an international level. Following one year in the position, Berry-James will assume the NASPAA presidency.

“I am truly honored to be working on behalf of an organization that is committed to the ideals of public service education and to the vital role of public service leadership. I look forward to working with NASPAA’s executive council on advancing the network’s translational approach to interdisciplinary research, teaching and learning, and community engagement,” said Berry-James.

“Broadening participation, strengthening best practices and using evidence-based strategies to make a breakthrough impact requires a renewed commitment to collaborate and partner across multiple sectors, without borders. Leveraging our network to support the business case for diversity and NASPAA's strategy moving forward really excites me.”

Berry-James has served NASPAA previously as a two-term chair of the Commission on Peer Review and Accreditation, as a member of Executive Council and in various DEI and accreditation capacities. She is an elected fellow of the congressionally chartered National Academy of Public Administration (NAPA) and vice chair of the Standing Panel on Social Equity in Governance.

Her election, which occurred during the 2022 NASPAA Conference held this week in Chicago, provided the coda for an extraordinary year of visibility for the school nationally and globally. Dean Susan T. Gooden, who became the first faculty member in the history of Virginia Commonwealth University to be elected to the role of NASPAA vice-president in 2020, presided as president at the 2022 annual conference. She was joined by Berry-James and nearly a dozen Wilder School faculty and staff, who participated as presenters, exhibitors and honorees.