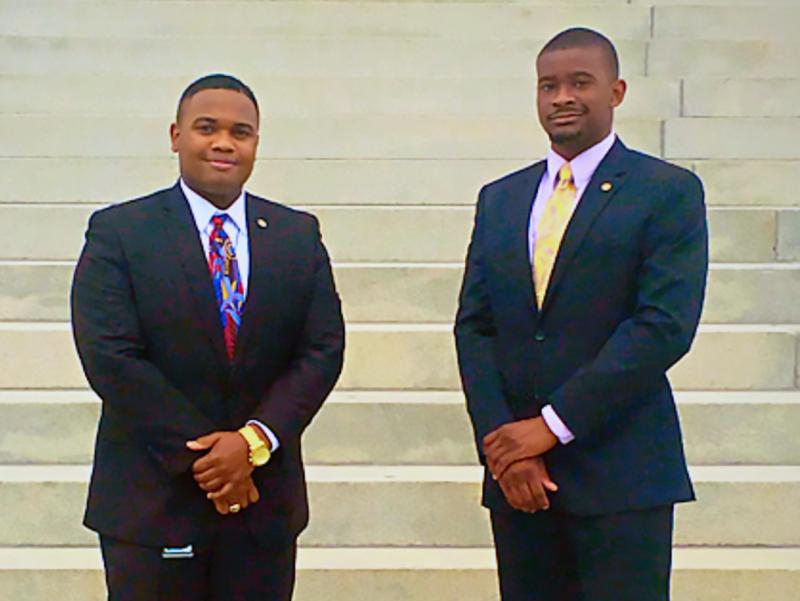 Wilder School students Brandon Hatcher and Cainan Townsend, participants in the 2016 Virginia Governor’s Fellows Program, gather on the steps of the Virginia Capitol on June 16.

Brandon Hatcher of Buckingham and Cainan Townsend of Farmville—both graduate students in public administration—have been tapped to participate in the Virginia Governor’s Fellows Program, an intense eight-week internship within the state’s executive branch.

Hatcher and Townsend are among 29 students who will represent institutions of higher education across the state and were chosen as a result of a highly competitive application and selection process.

Established in 1982, the program offers a “select group of individuals the opportunity to experience firsthand the administration of state government in the commonwealth of Virginia.” Fellows are assigned to one of Virginia’s 15 cabinet-level departments, where they work directly with senior public and private sector leaders and contribute to important statewide and departmental initiatives. The program began on June 1 and continues through July 31. 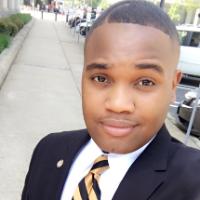 Brandon Hatcher, a second year master’s student, has been a VCU Ram since the fall of 2010. In that time, he’s earned undergraduate degrees in criminal justice and psychology, a post-baccalaureate certificate in public management and completed internships at the United States Secret Service and the Virginia Secretary of the Commonwealth’s Restoration of Rights Office. A former deputy sheriff in Henrico County, he’s also a graduate of the Summer Basic Jailor Academy.

Now Hatcher, 24, will bring those talents to bear as a fellow for the secretariat for health and human resources. It’s an office that oversees 12 state agencies with more than 16,000 employees and touches a number of vital populations including individuals with disabilities, the aging, low-income working families, children, caregivers and healthcare providers.

“For me the Governor’s Fellows Program is a chance to connect policy with on-the-ground issues,” Hatcher said. “I’m inspired to be working on crucial issues that impact real citizens. Engaging with the very individuals who are entrusted with making those critical decisions is a tremendous honor.”

He described the appointment as the learning opportunity of a lifetime.

“The secretariat’s combined agencies spend approximately one-third of Virginia’s budget so it’s an incredibly rich site to draw from, from both a public policy and public management perspective. It’s also rewarding to be supporting agencies that are helping to drive the agenda of issues that touch on nearly every aspect of citizen life.” 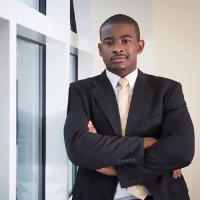 Cainan Townsend, 22, is a first-year master’s student who has been appointed to serve as a fellow to the secretariat of education.

Townsend holds a bachelor’s of science degree in liberal studies from Longwood University where he amassed an exceptional record for volunteerism efforts designed to reduce the gap between the campus and the town of Farmville.

While at Longwood, Townsend was president of Great Role-models Opening Windows to Higher Education (G.R.O.W.T.H.E), a mentorship program for students within rural Prince Edward County, and Phi Mu Delta, a national fraternity based on the ideals of democracy and service. He also tutored K-12 students at the local Race Street Baptist Church and mentored young African-American males through the nationally acclaimed Call Me MISTER program. After graduation, he worked as a therapeutic advocate at Bear Creek Academy, where he helped to prepare special needs adolescents for the transition to work and adulthood.

Townsend, who hopes to work on education policy and become a U.S. Secretary of Education someday, called his appointment “a literal dream come true.”

“I was thrilled when I learned I’d be would be working directly with Secretary Anne Holton. It’s an honor and a privilege to be working with a lifelong advocate for children and families in Virginia. I’ve been humbled by the experience.”

Townsend’s passion for education reform has deep roots. His great-grandfather and great aunts were plaintiffs in Brown v. Board of Education, the landmark U.S. Supreme Court case that declared segregated public schools unconstitutional. Despite that ruling, Townsend’s own father was forced out of school from 1959-1964, when the politics of Massive Resistance resulted in the closure of Prince Edward’s public schools.

That personal history of activism and the fight for access to education is something that drives him today.

“I want to fight for children, all of whom deserve high-quality education regardless of where they live or the personal circumstances of their parents,” Townsend said. “I am grateful to the Governor’s Fellows Program for the invaluable insight and exposure to policy makers that I am receiving. I know it will put me in a position to create meaningful change for students in Virginia and beyond.”