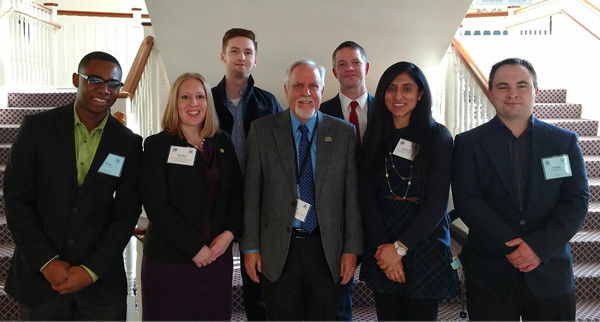 Two Wilder School graduates were among the presenters:

“The symposium is an excellent opportunity for our students to meet emergency management professionals and learn more about their careers,” said James Keck, assistant professor in the HSEP program. “We are proud of our students and alumni who bring distinction to the Wilder School through their academic, community and professional achievements.”