Pelfrey to be a Visiting Fellow at the Max Planck Institute 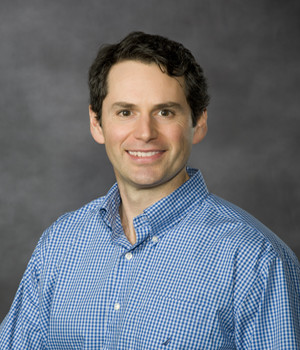 William V. Pelfrey Jr., Ph.D., chair of the Homeland Security and Emergency Preparedness program and associate professor, has been named a Visiting Research Fellow at the Max Planck Institute in Germany.

Pelfrey will spend one month this summer as a residential fellow in Halle, Germany, near Leipzig and Berlin. He will be working with a team of researchers at the Institute for Social Anthropology studying terrorist learning. His project will investigate analogs between military training and terrorist camp training and implications for radicalization and terrorism prevention.

The Max Planck Institute is a nonprofit organization, based in Germany, which supports a wide array of science research in the natural, life and social sciences. Thomson-Reuters ranked the Max Planck Institute as the second leading producer of science research in the world, behind only Harvard University. Scientists at the institute have earned 33 Nobel Prizes. The Institute is funded through a combination of public, private and international sources.

"This is a great opportunity at a world-renowned research organization and I'm excited about the work," Pelfrey said.