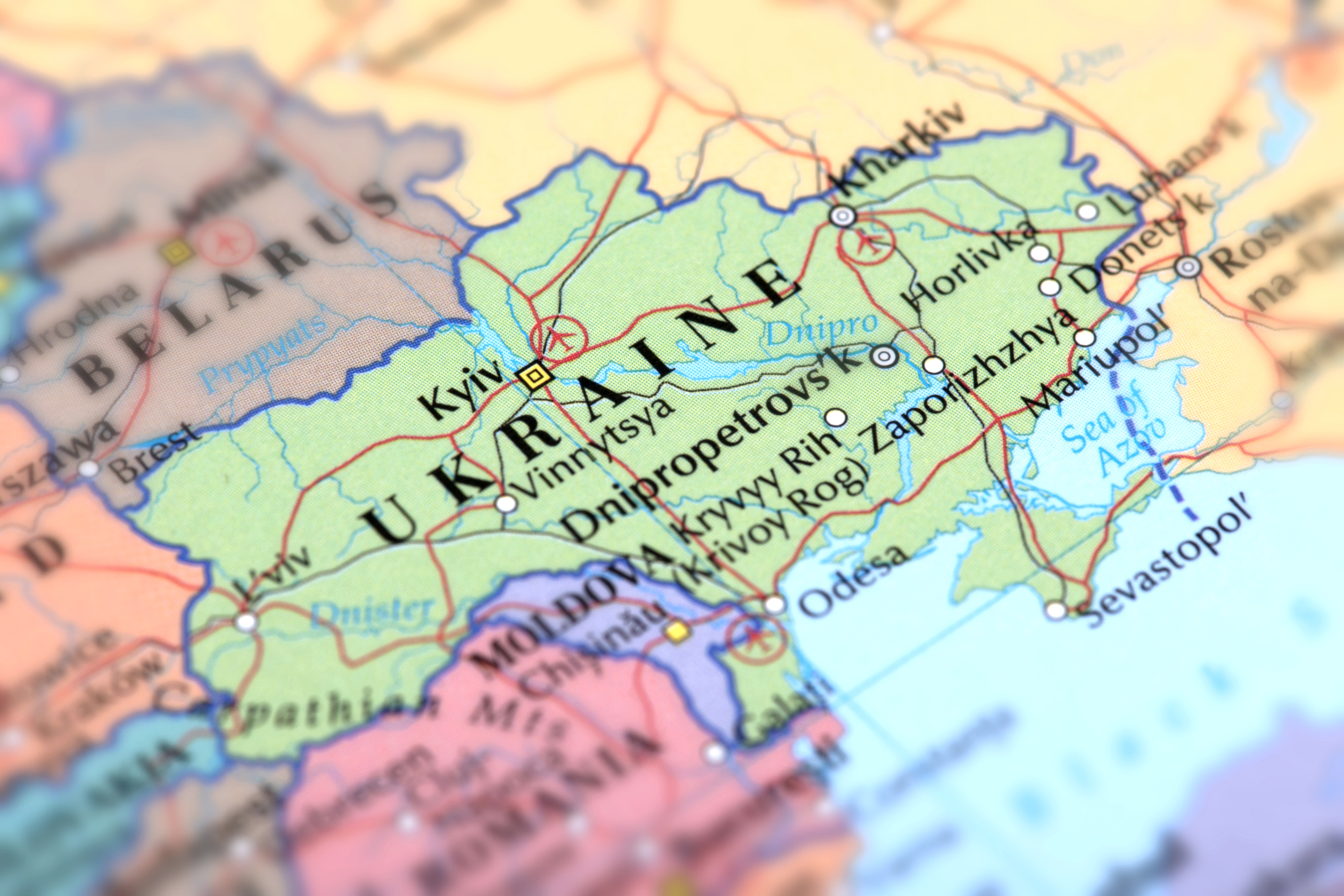 "Social media today provides an instant window into the ravages of war for any who wish to virtually experience it. This represents a paradigm shift in media coverage of conflict," says VCU professor William Pelfrey, Ph.D. (Getty Images).

Since Russia invaded Ukraine nearly two weeks ago, photos, videos and posts from the region on Facebook, Instagram, TikTok and Twitter have amassed millions of views worldwide. Where other wars have seen newspaper headlines and 24-hour news cycles, few previous conflicts have given the world a glimpse at the destruction broadcast directly from the individuals who live there.

As Russia has invaded Ukraine, social media has led to a “paradigm shift in media coverage of conflict,”  said William Pelfrey Jr., Ph.D., a professor of criminal justice and homeland security and emergency preparedness in the L. Douglas Wilder School of Government and Public Affairs at Virginia Commonwealth University.

“Historically, media depictions of war were either provided by the military – and therefore not likely to be representative — or derived from sketchy, smuggled materials,” Pelfrey recently told Forbes. “The real-time nature of high-quality video provided from any cellphone, anywhere, anytime, broadcast on an always-on social media network with rapid retweets or sharing, means that people anywhere can virtually experience some of the elements of combat.”

“They say that history is written by the victors,” Pelfrey told Forbes. “The perpetrators of violence, in this case Russia, will not be able to rewrite history when it is livestreamed.”

VCU News spoke with Pelfrey about the role of social media in Russia’s invasion of Ukraine and what the impact of choices by both countries around social media might be. 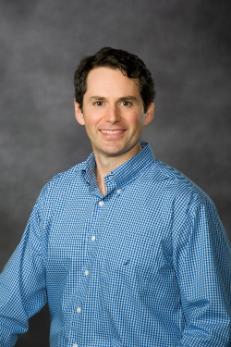 “They say that history is written by the victors,” Pelfrey told Forbes. “The perpetrators of violence, in this case Russia, will not be able to rewrite history when it is livestreamed.”

How has social media played a different role in this war as opposed to some of those before it?

Social media today provides an instant window into the ravages of war for any who wish to virtually experience it. This represents a paradigm shift in media coverage of conflict. Rather than seeing filtered, sometimes staged representations of war (picture a journalist standing in front of a collapsed building, or the shell of a tank), we can hear missiles fly overhead, see refugees crossing borders and listen to their tragic stories told firsthand.

How has the prevalence of social media changed how people are getting information about this war?

The authenticity of the people experiencing the Ukrainian invasion — the victims of [Russian president Vladimir] Putin’s attack — are compelling and will likely define our expectations for future war coverage. A correspondent, which is really anyone who is willing to communicate with a media outlet, can provide insights and experiences that a journalist who doesn't speak the language, or know the region, would never produce. This also absolves media outlets from sending journalists to dangerous areas. When coupled with legitimate media, correspondents on social media can play an important role.

What concerns do you have around the social media sharing of information? What, if any, have been the most common kinds of misinformation we’ve seen around social media during this conflict?

Social media is excellent for providing perspective — anecdotes, real-life experiences of victims and narratives of events. Objective news outlets should be trusted for policy positions, legislative efforts and updates on conflicts.

Concerns have been raised that Ukraine's sharing of video and photos of dead or captured Russians could violate the Geneva Conventions. What advice would you give to Ukrainians who are trying to use social media to persuade Russia to stop its attack?

The best narratives are personal. Telling the story of one's experiences, fears and hopes are compelling and authentic. Images of dead soldiers from either side will probably not garner support or sympathy.

I don't anticipate the Russian decision to block Facebook will have a significant impact. There are plenty of additional social media platforms where those who want to can post, or find, depictions of the conflict. I expect that Russia may try to block other social media sites. While that may limit easy access to posts, it will not preclude posts.