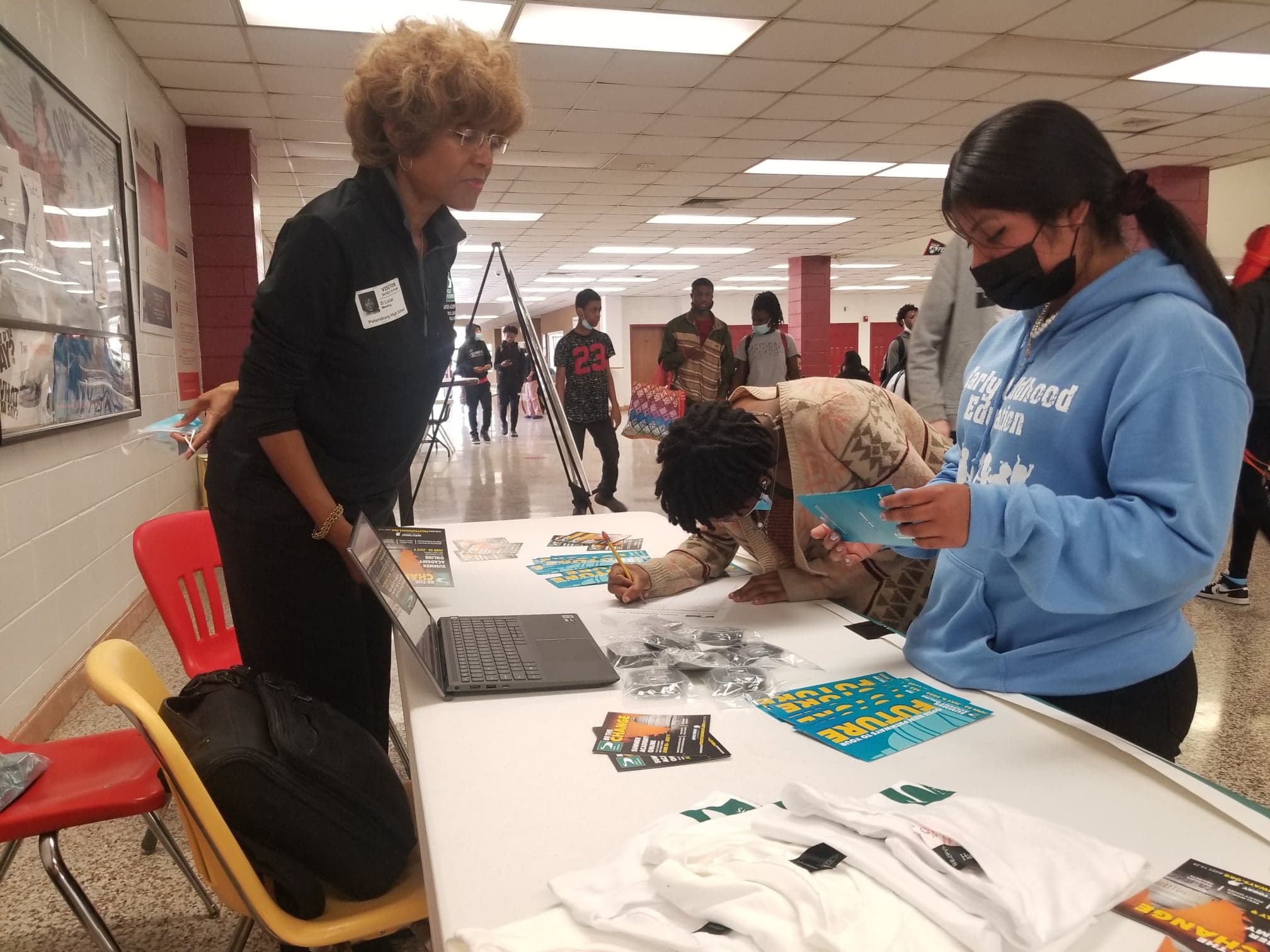 As the founding president and CEO of Policy Pathways, Inc., a nonprofit offering educational programs to young people with an interest in policy-related studies, Lucas fosters passions in the minds of burgeoning leaders in Richmond and beyond.

D. Pulane Lucas’ (Ph.D. ’13, Cert. ’18 GIS) career began in the fourth grade. A newspaper article sparked a passion for the policy world, and she is now an established trailblazer in the field.

A West Oakland, Calif. native, a fourth-grade Lucas received a homework assignment to read the Oakland Tribune. “I picked an article about social policy, and what caught my attention were charts about a welfare policy and how it was impacting communities in Oakland,” she reflected. “I was fascinated by how data could be visually displayed in charts and graphs and tables. It was my community that they were talking about and that was the first time I said to myself, ‘I want to do that, and that's who I want to be.’”

As the founding president and CEO of Policy Pathways, Inc., a nonprofit that offers educational programs to young people with an interest in policy-related studies, Lucas is fostering that same passion in the minds of burgeoning leaders in Richmond and beyond. Inspired by Nina Simone’s song, “To Be Young, Gifted and Black” as an elementary school student, Lucas is committed to empowering youth, particularly those from marginalized communities, with the tools to take on complex policy issues.

“Policy Pathways educates youth and young adults ages 15 to 25 about public policy, public administration and international affairs,” she said. “Our goal is to bring younger people into the discussion and equip them with not only the knowledge of how policy gets made but also with the ability to see themselves as policy leaders that can make policies to represent their communities.”

The organization has partnered with the Wilder School to promote global experiential learning.

“Dean Gooden and the Wilder School have joined Policy Pathways, along with Richmond Public Schools, the City of Richmond Mayor’s Youth Academy, the Commonwealth (VA) Chapter of The Links, Incorporated and Virginia Union University in an initiative that we call 'Pathways to Life Abroad,'” said Lucas. “The May 2023 international education and career fair promotes study abroad programs and global careers and gives high school and college students the opportunity to see how they are connected to global issues and communities. I like to say that Richmond is going abroad through this initiative, so that's very exciting.” 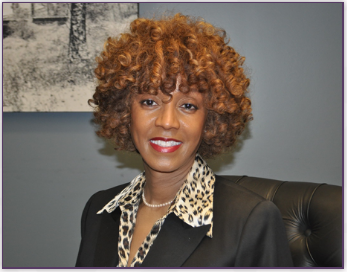 “It came full circle for me to earn my doctoral degree from the Wilder School and work with Dean Gooden, who is so committed to fulfilling Governor Wilder's legacy and providing equitable access to high-quality policy education. I just feel very blessed, and it all goes back to that sense of purpose and mission that was instilled in me as a young child in Oakland.”
– D. Pulane Lucas, Ph.D.

As an adjunct associate professor at Reynolds Community College, Lucas is a tireless advocate for the transformative power of policy education.

Guided by spirituality, family and community

Lucas cites three major factors that have influenced her life and career: her church, family and community.

“I was raised in the Black Church, which is rooted in an ethos of history, culture and spirituality. The church gave me the sense that there was something much greater than myself,” she said. This concept has guided a lifetime of public service.

“My family provided a sense of security,” Lucas said. “My parents gave me an appreciation for being loved and cared for as a child. They prioritized education even though they didn't have college degrees. They wanted their children to continue to pursue and go to college.”

“The sense of community in Oakland was one of shared responsibility, of power in numbers and civic engagement,” she said. “You couldn’t live where I grew up without knowing about the Black Panthers and the Black power movement. It was ingrained in the culture, in the church, in our schools and in our families. As a proud young African American woman, I was molded by those three forces that gave me this wonderful sense of belonging, purpose and responsibility to others.”

After graduating high school, Lucas transferred from community college to California State University, Hayward. She became the president of the Black Business Majors Association and president of the student body.

She met L. Douglas Wilder (then Lieutenant Governor), while interning with the Oakland City Coreseuncil. “He was our keynote speaker,” she said. “I was so impressed with his knowledge, charisma and courage being the first African American elected to a statewide office in Virginia. Years later, he returned to Oakland. At that time, he was governor and I was able to speak with him again.”

Upon graduation, Lucas entered Harvard Business School. She went on to the Divinity School where she examined the role of Black churches in revitalizing neighborhoods.

She created a program called the Summer Leadership Institute (SLI) for community and economic development. The initiative brought together pastors and faith-based practitioners to engage with government leaders, public administrators, academics and nonprofit leaders to develop action plans for their churches and communities.

While at Harvard, Lucas studied theology and philosophy and later wrote a book, "God and the Self: Insights from Major Thinkers in the Western Philosophical Tradition."

After relocating to New York City, she worked with United Way and the New York State Department on two multi-year research projects to examine gaps in supportive services to women living with HIV. She and her family then moved to Virginia where she began her Ph.D. at the Wilder School to study health policy reform and disruptive innovation in the healthcare industry.

“I had a rewarding and wonderful doctoral experience at the Wilder School — the best in my academic journey,” said Lucas. “The Wilder School faculty cared about my success as a student, researcher and scholar. My advisors supported my interdisciplinary dissertation that drew upon a business theory, healthcare data, public policy reform and research methods. I was challenged to look at things differently, and I am forever indebted to the man I met back when he was Lieutenant-Governor.”

From an ambitious fourth grader to an accomplished researcher, author, professor, and administrator, Lucas’ career has always centered on transforming lives and community impact.

“It came full circle for me to earn my doctoral degree from the Wilder School and work with Dean Gooden, who is so committed to fulfilling Governor Wilder's legacy and providing equitable access to high-quality policy education. I just feel very blessed, and it all goes back to that sense of purpose and mission that was instilled in me as a young child in Oakland.”