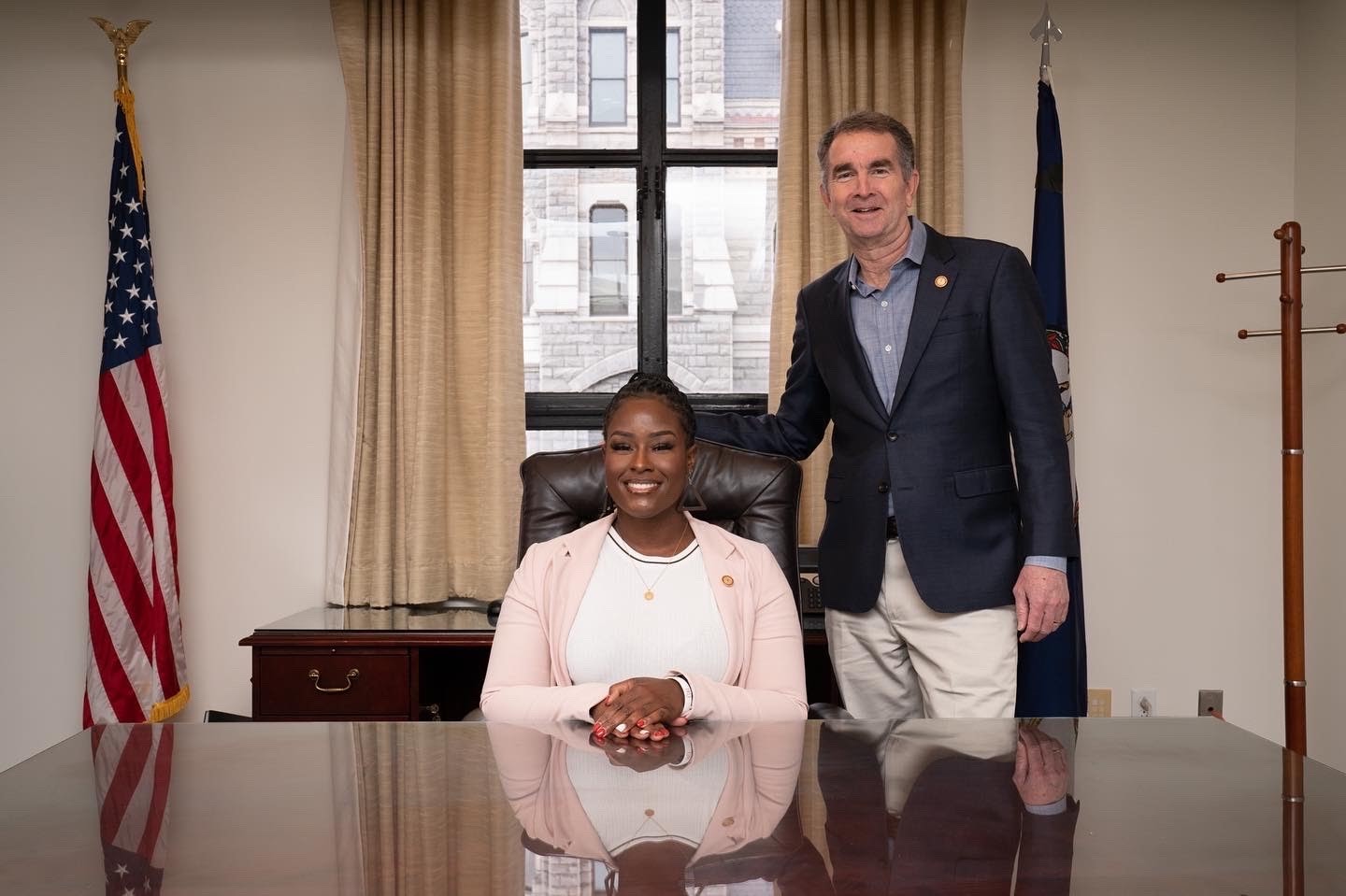 "The MPA program at the Wilder School has developed my ability to think both critically and intensively,” said Brown. “I am grateful to Dean Gooden and the Public Administration program for providing the support and encouragement needed to not only apply, but also be awarded a 2021 ASPA Founders’ Fellowship."

ASPA launched the program in 2006 to support the next generation of public service leaders through a series of professional development opportunities. Fellows  are paired with a mentor and attend and present at the annual conference on a subject matter paper on an issue related to their scholarship, which is also published in PA TIMES Online if they wish. Whitney will present her paper, "The Future of Power: Administration Transistions" at the conference which will be held March 18-22 in Jacksonville, FL.

Brown, who received her undergraduate degree in Legal Studies, Public Policy and Government Services from Penn State University, was named a Governor’s Fellow in 2021 and served as a special assistant under the Secretary of Administration.